Photoshop Extended’s name sounds impressive, but in reality it isn’t extra bitmap power on offer, but the ability to manage and render pixels in 3D space. 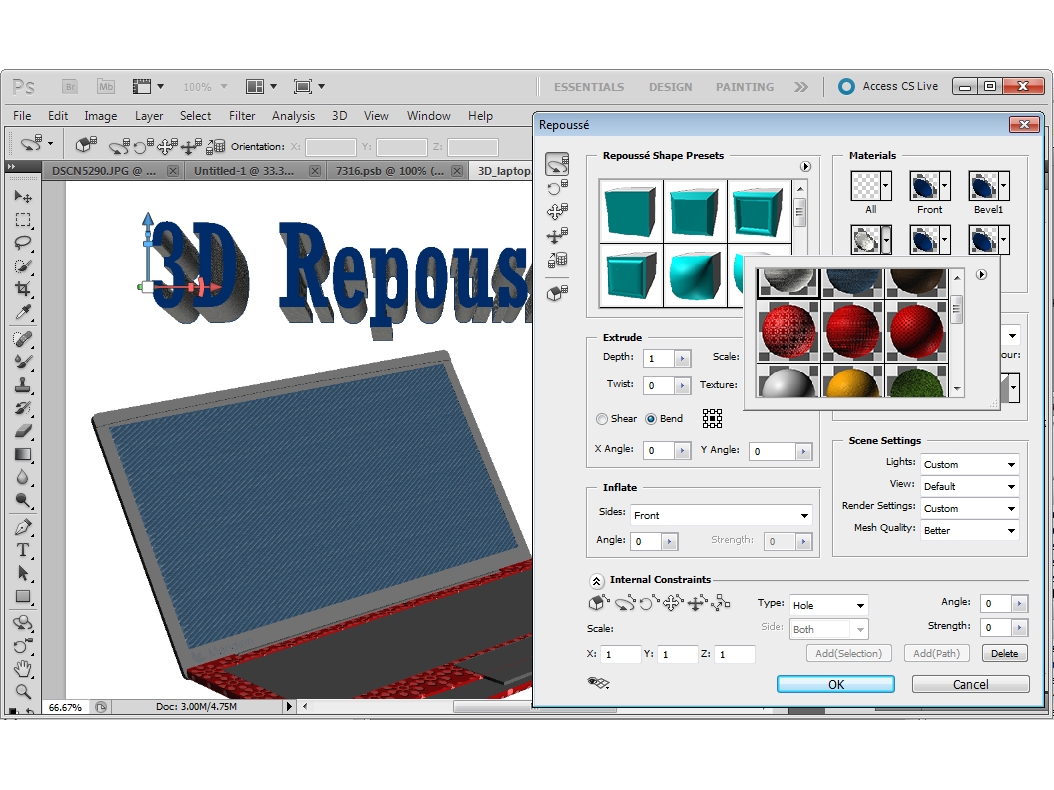 In previous versions you could import 3D models, but Photoshop’s 3D creation capabilities were limited to producing flat “3D postcards” and the odd primitive. This version moves into another dimension by letting you extrude and otherwise manipulate pixel selections, vector shapes and text.

To do so, you select an object and hit the new 3D Repoussé command. You can then select from a range of preset previews and take fine control over the depth, scale, bend, shear, twist and inflation of your extrusion, as well as the type of bevel.

In addition, Photoshop CS5 Extended takes finishing options more seriously than before. A range of presets can be applied directly from dropdowns in the Repoussé dialog or from the main 3D panel, and you can set different materials for individual surfaces and directly edit the texture maps that make them up.

There are also a number of lighting presets, and CS5 lets you add point, spot and infinite light sources. You can now load images, including HDR photos, as lighting sources and set a Ground Plane Shadow Catcher.

With your scene finally rendered (using the new Adobe Ray Tracer 2 engine), the results can be striking. But although the 3D power Photoshop Extended offers is exceptional for a bitmap editor, it’s still slow and awkward compared to a dedicated 3D application.

At least Photoshop CS5 Extended now lets users create the simple 3D titles and logos that are probably the extent of their 3D ambitions. However, it’s just too awkward and expensive to be practical, and when you can do the same more easily and for less money with the likes of Xara Xtreme 4, there’s even less reason to splash out. 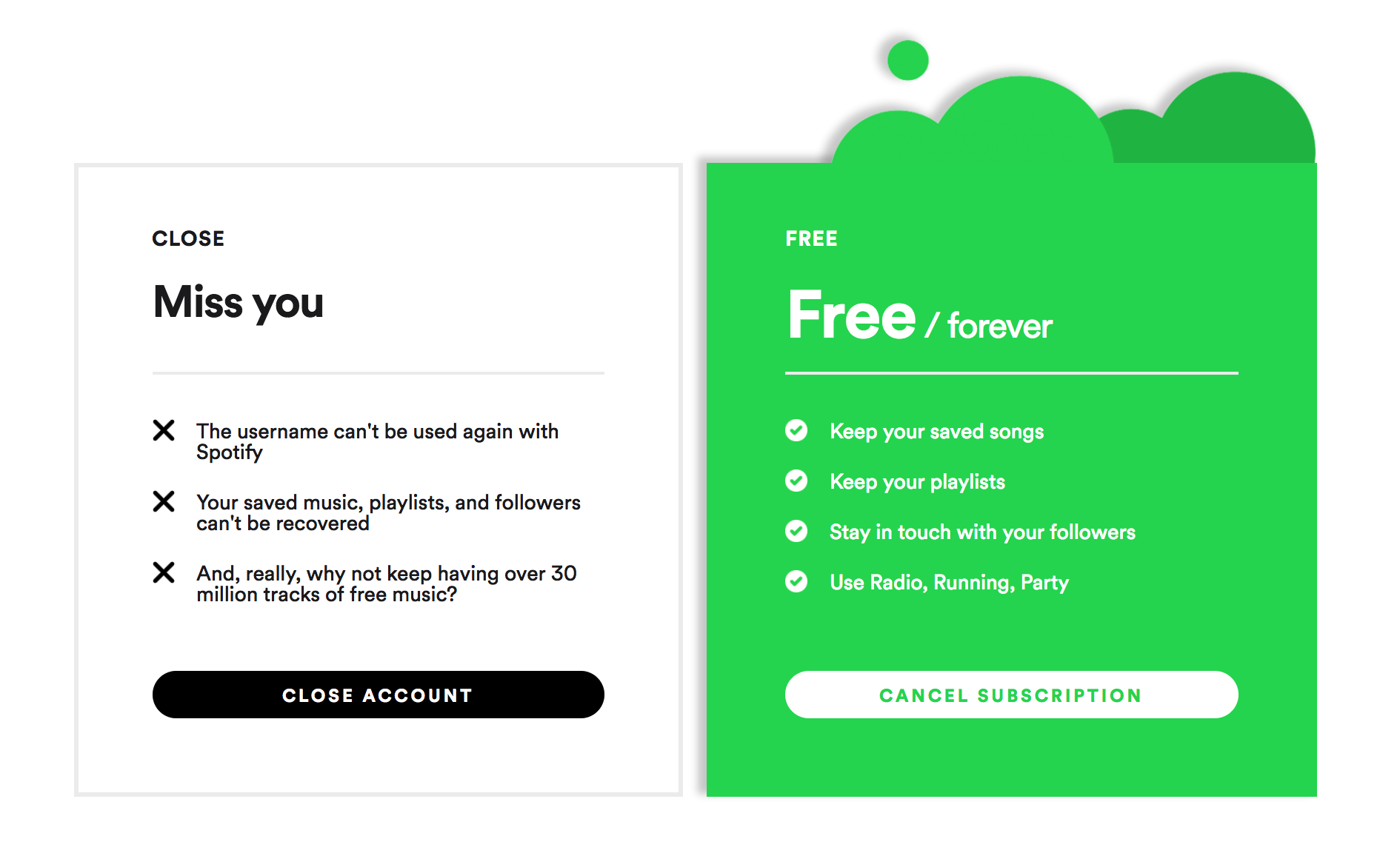 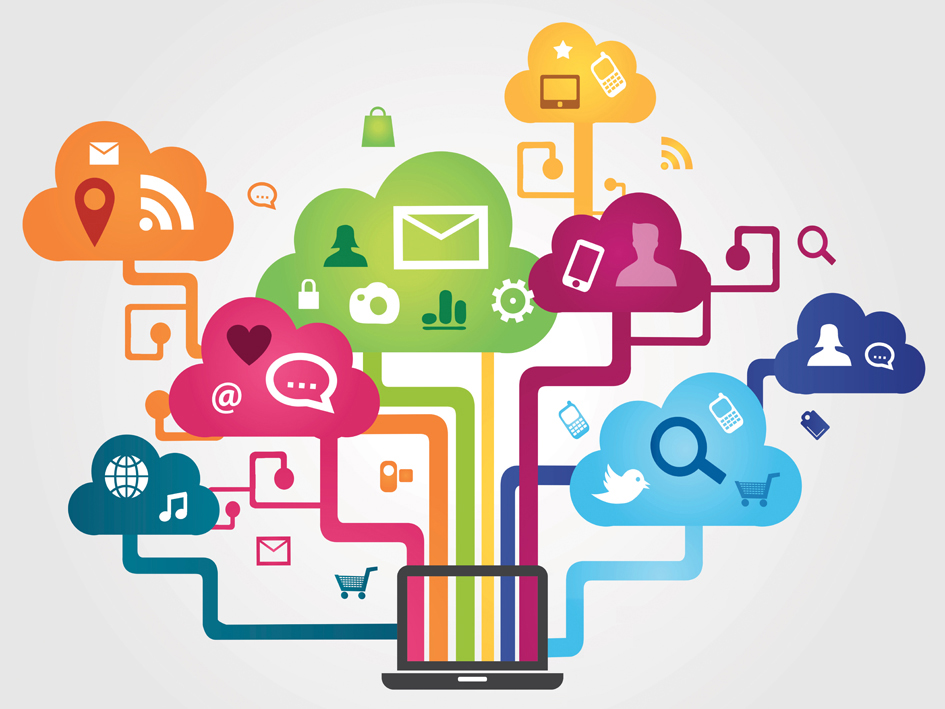 Quick poll: Do you have a backup? 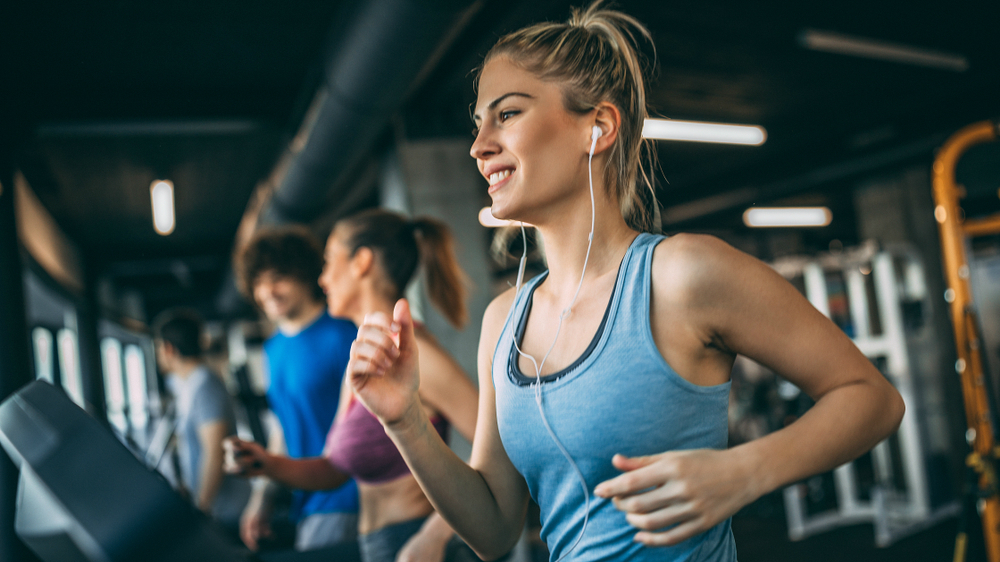 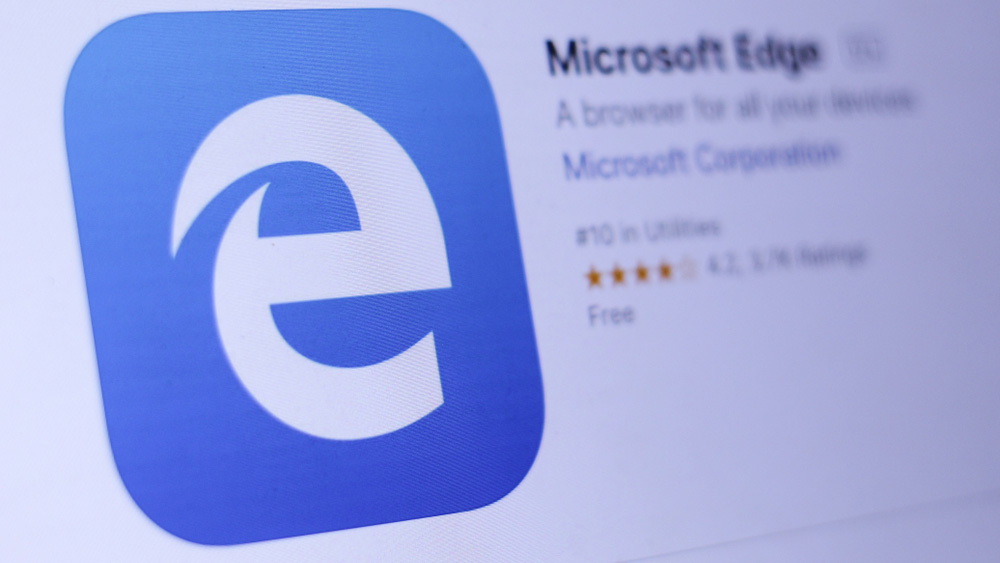 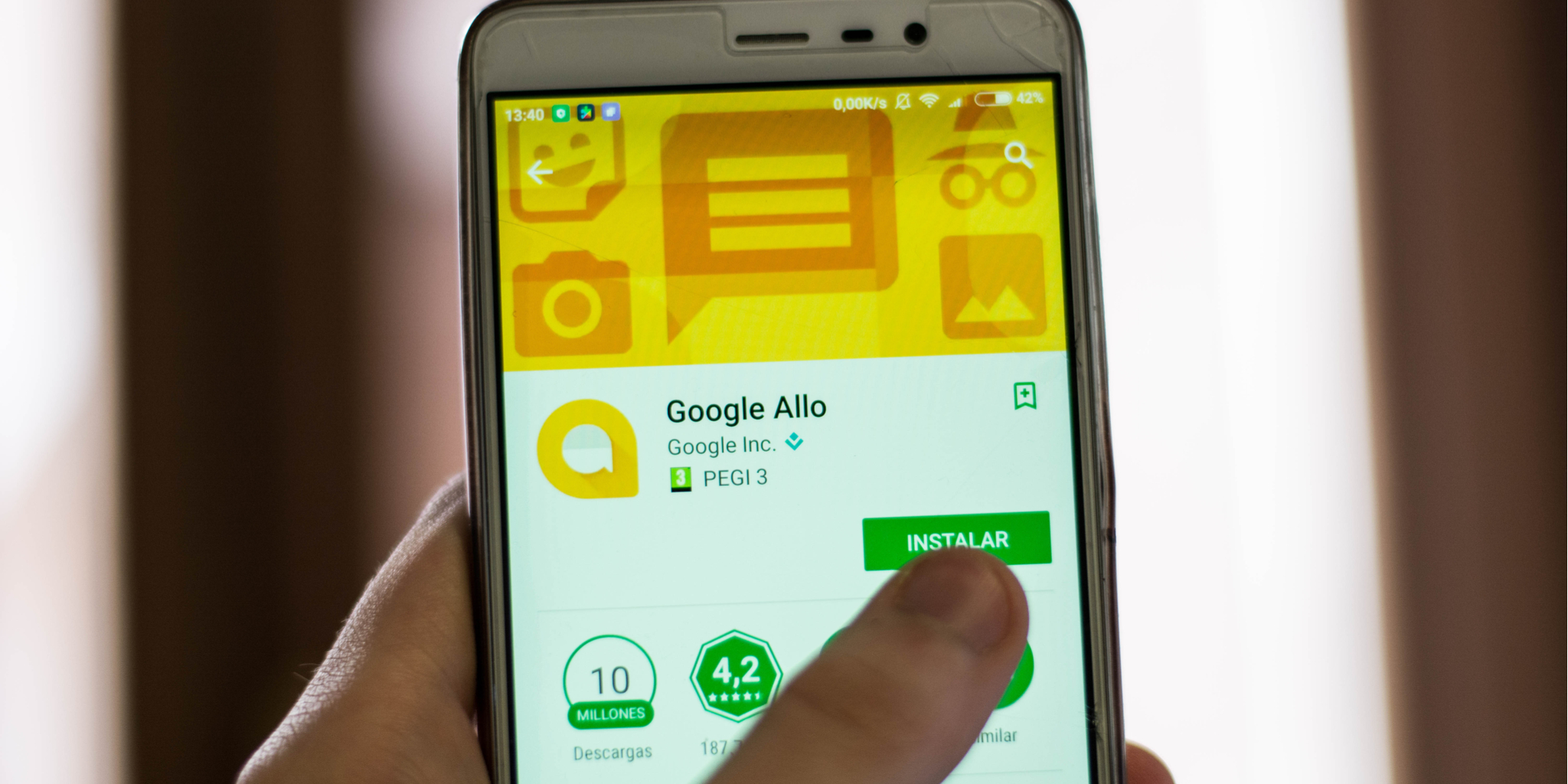