Spotify still leads streaming – but can it turn a profit?

Ian Betteridge Ian has been writing about technology for more than 20 years, which is long enough for his original focus – Apple – to have gone from “five days from bankruptcy” to “biggest company in the world”. Since then he’s managed magazines, websites, apps, YouTube channels, Facebook pages and pretty much every other kind of medium there is. He’s interested in mobile technology, from laptops to phones via tablets and smartwatches, along with the cloud and startups. He’s also likely to bend your ear about the importance of diversity when it comes to business, especially tech businesses. Read more September 22, 2016

In an enigmatic tweet a few days ago, Spotify founder and CEO Daniel Ek gave a hint that the company had achieved a long-awaited milestone: 40m paying subscribers. 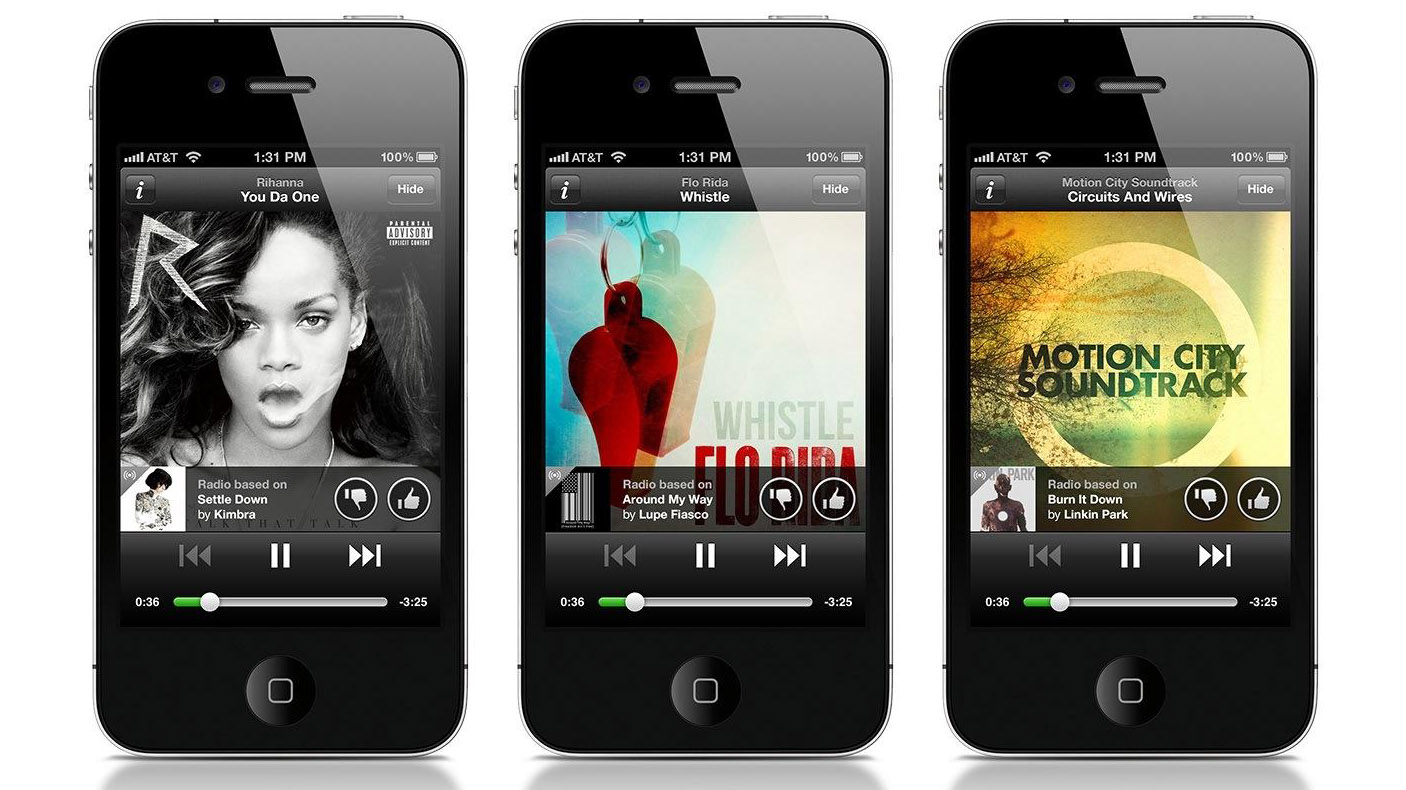 This means that the company is still, by a wide margin, ahead of all the other streaming services. In fact, put Apple Music and all the rest together and they don’t have as many paying customers as Spotify. 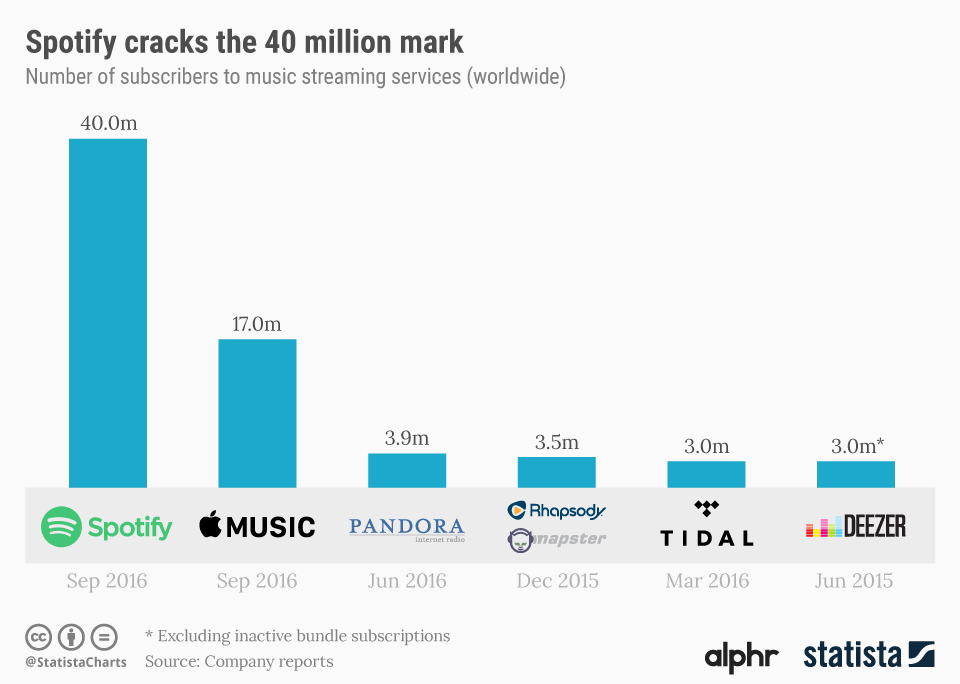 So why does it carry on on losing money? And can it ever turn a profit?

Spotify faces two challenges. The first is connected to its deals with the major record labels. To put it simply, it’s caught between a rock and a hard place, and it’s hard to see a way out which will make everyone happy.

The major labels – who own the bulk of the music streamed from Spotify and the others – want more money per stream. Spotify, though, is already losing money and paying more per stream will just mean even more money going out of the door while the company’s fixed costs (servers and bandwidth) also increase.

This is a tough circle to square. However, given that it’s not in the interests of record companies to put Spotify out of business it’s likely that at some point a deal will be done which allows Spotify to actually make a profit while also keeping artists and labels happy.

The second challenge, though, is a tough one. When Spotify was competing only with the likes of Deezer, Rhapsody, Pandora and Tidal it was operating on a pretty level playing field. All of these companies ultimately want to make a profit from music streaming and operate a similar business model to Spotify.

Apple, though, is different. It makes its money from selling hardware and in particular the iPhone, which provided 56% of the company’s revenue in its most recent quarter. Although it is more than happy to make money from services every service it provides is designed to improve the hardware. It could happily make a loss from streaming music forever and, as long as it helped sell iPhones, shareholders would be perfectly happy.

So what does the future hold for Spotify? First, it’s unlikely in my view that Apple will ever create a web interface for Apple Music. Its world is all about apps and iTunes with the web a long way behind in priorities. That Spotify is completely platform agnostic is a major advantage in this case.

The second advantage Spotify has is focus. For Apple, music is a sideline. An important sideline – after all, they were willing to spend $3bn on Beats – but it will never get the kind of focus that hardware attracts.

Finally, remember the record companies. It’s not in their interests for a single player to control streaming music, and particularly not an aggressive and deep-pocketed one like Apple. With that in mind I suspect the labels will be more than willing to support Spotify and ensure that Apple has some competition.

I believe that there’s room in the market for more than a single player, even when that single player has the deep pockets Apple has. Spotify has proven itself to be a tough-enough competitor to see of all its key rivals, and, as a service, is exceptionally good. Any service capable of building up to 40m paying customers can’t be too bad.

How to remove a device from Netflix: Deactivate and Disconnect Your Account on Unwanted Devices 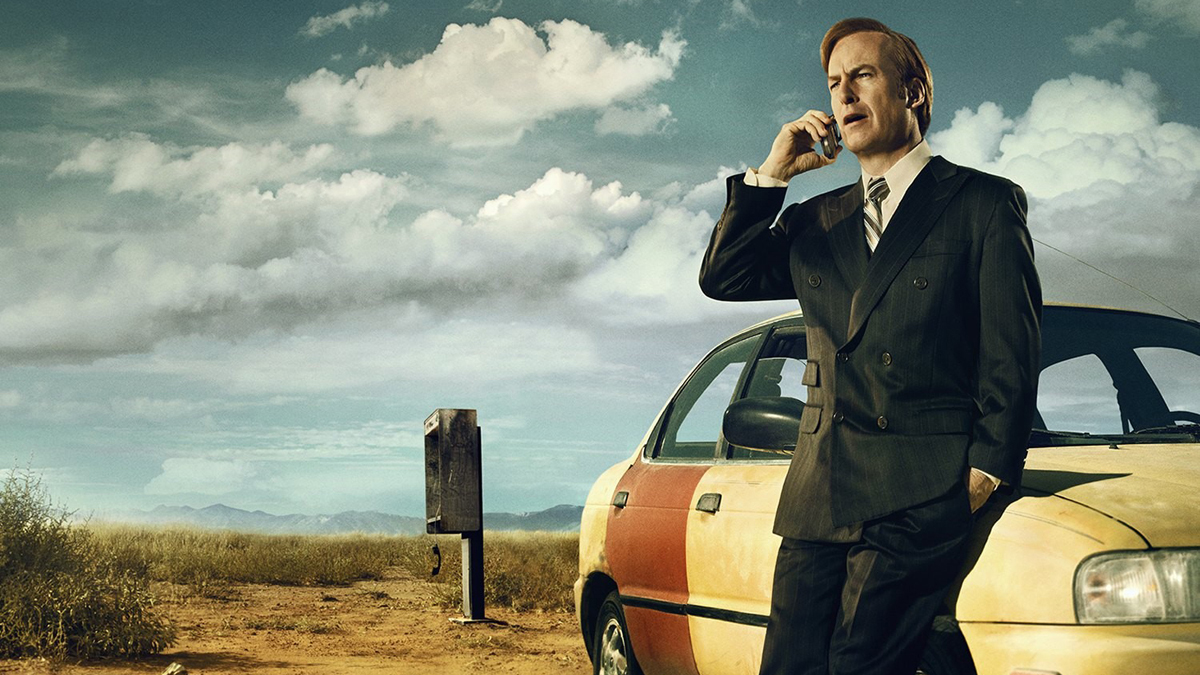 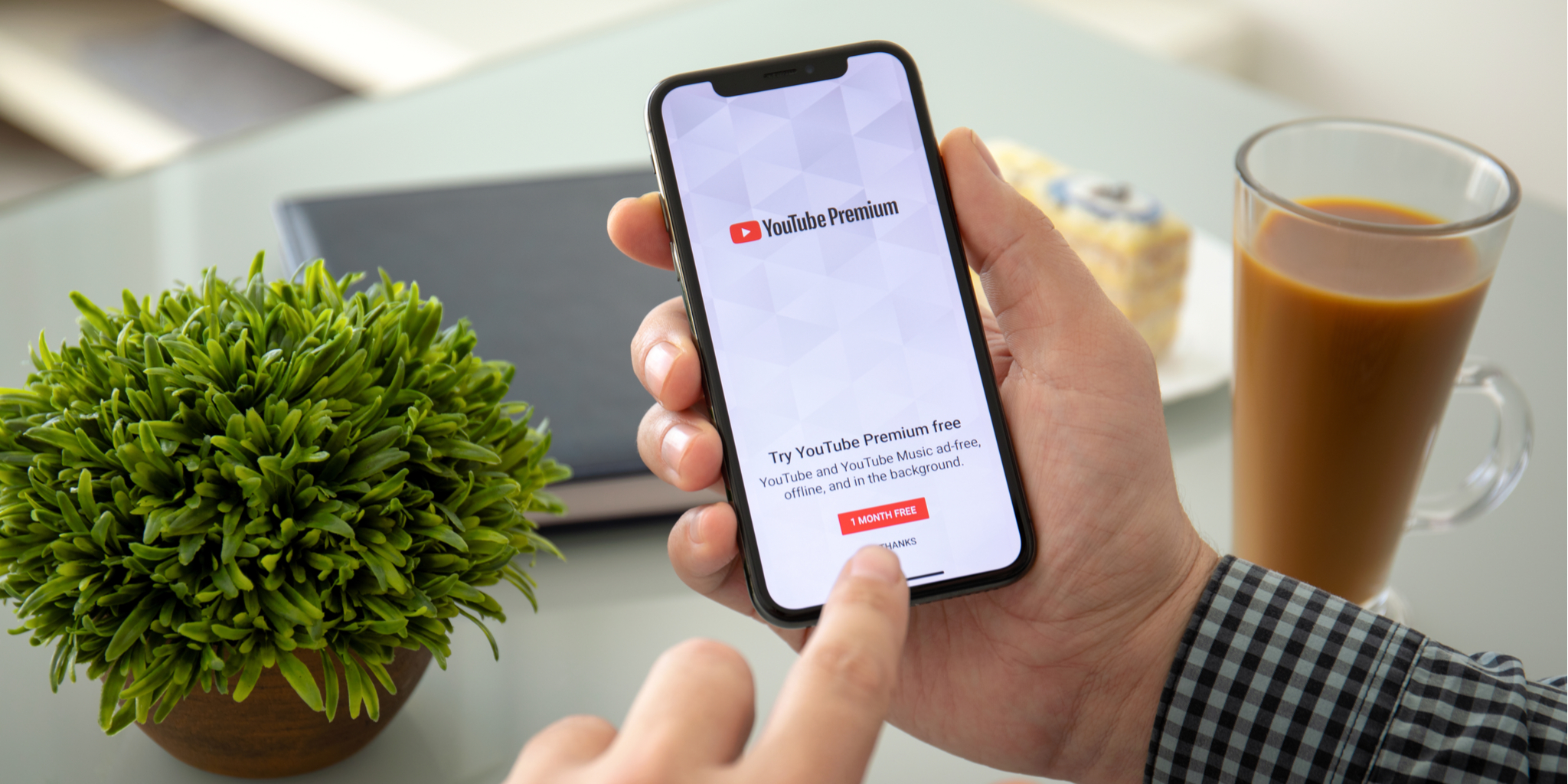 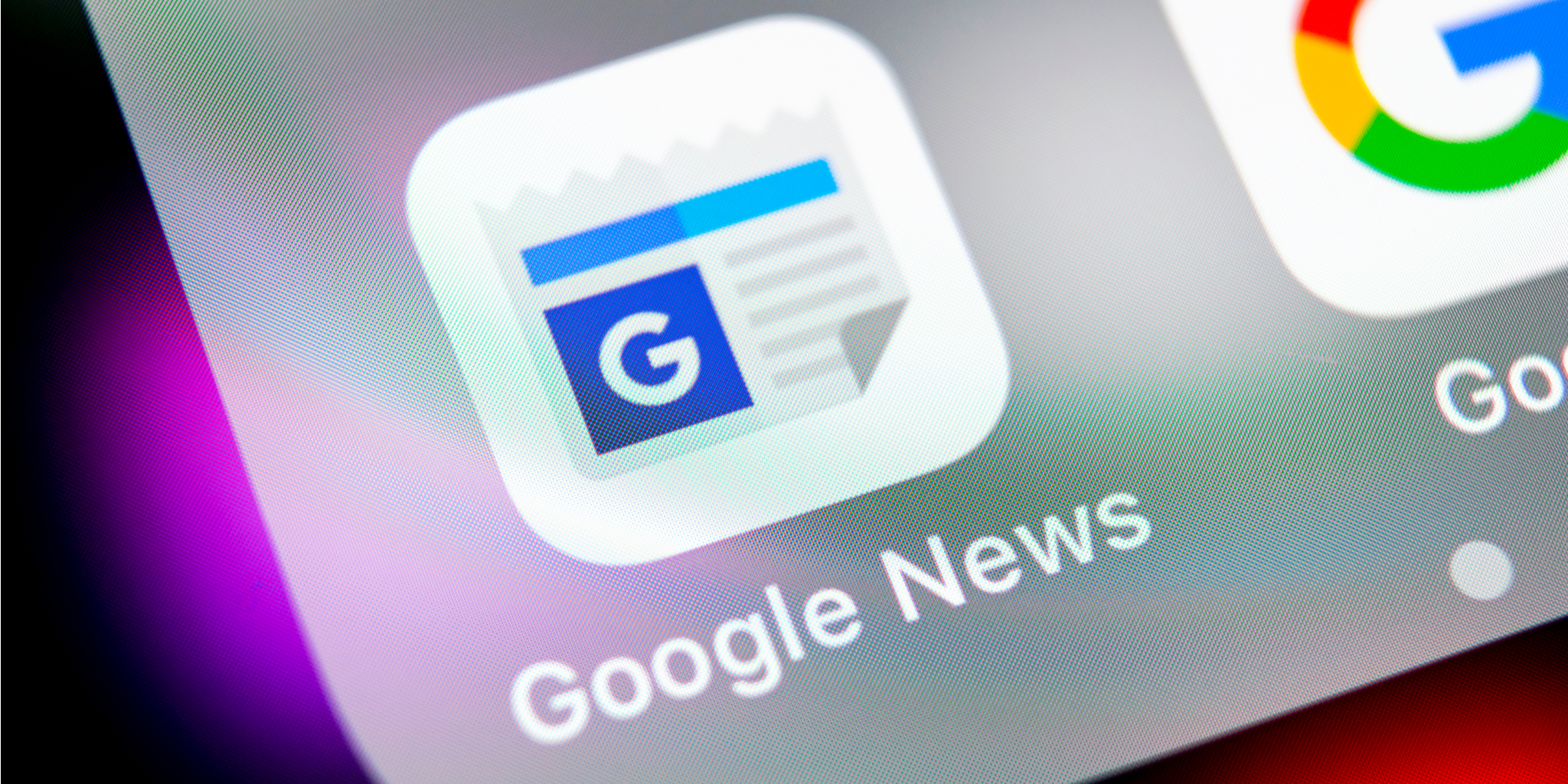 Google could close Google News thanks to EU rulings