Is Apple plotting a comeback for the MacBook Air?

Alan Martin Alan has been writing about science, tech, games and politics for a decade, with a period in game production in the middle. He has a special soft spot for the Internet of Things, healthcare, psychology and fitness trackers – despite most of them offering the same critique: he’s not fit enough. Alan is also the only person you’ll find in the Venn diagram of “people who’ve written for Nuts” and “people who’ve written for the New Statesman”. Read more March 5, 2018

The MacBook Air just celebrated its tenth birthday, but recently the super-slim laptop has been phoning it in with the same limited enthusiasm of humans three times its age. Yes, the MacBook Air gets occasional updates, but they tend to be in the form of a small bump in processor speed. It’s the USB Type-C powered MacBook that gets all the love from Apple at the moment, with the Air relegated to also-ran. It’s still in Apple Stores (and the cheapest way you can get a MacBook), but it’s pretty clear the company would rather you buy one of their other computers if possible. 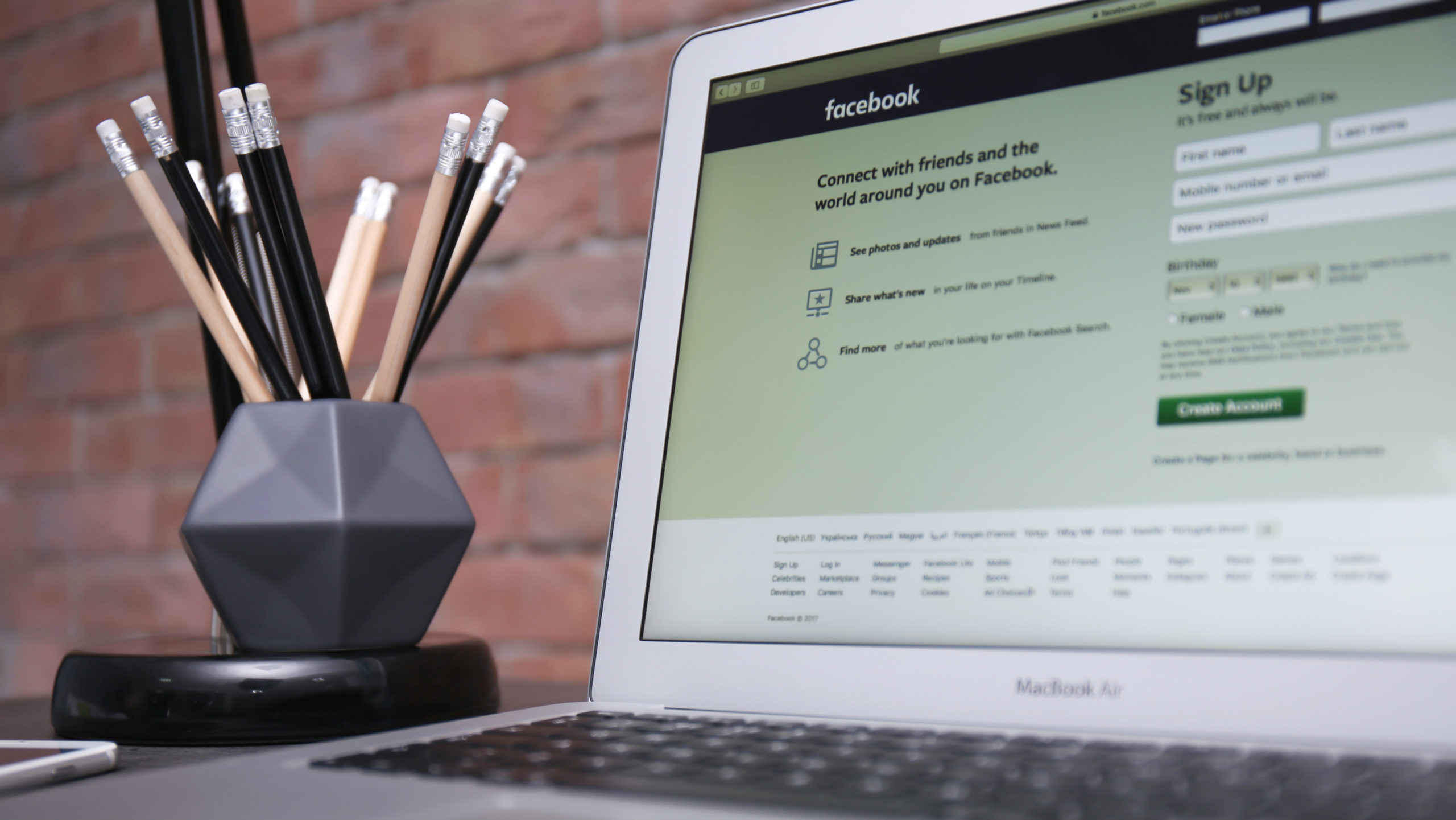 That might be about to change if a report from often-correct analyst Ming-Chi Kuo is to be believed. He predicts that Apple will be back with a refreshed MacBook Air, complete with “a lower price tag” in the second quarter of 2018, a move that will boost laptop shipments by some 10-15% over the year. 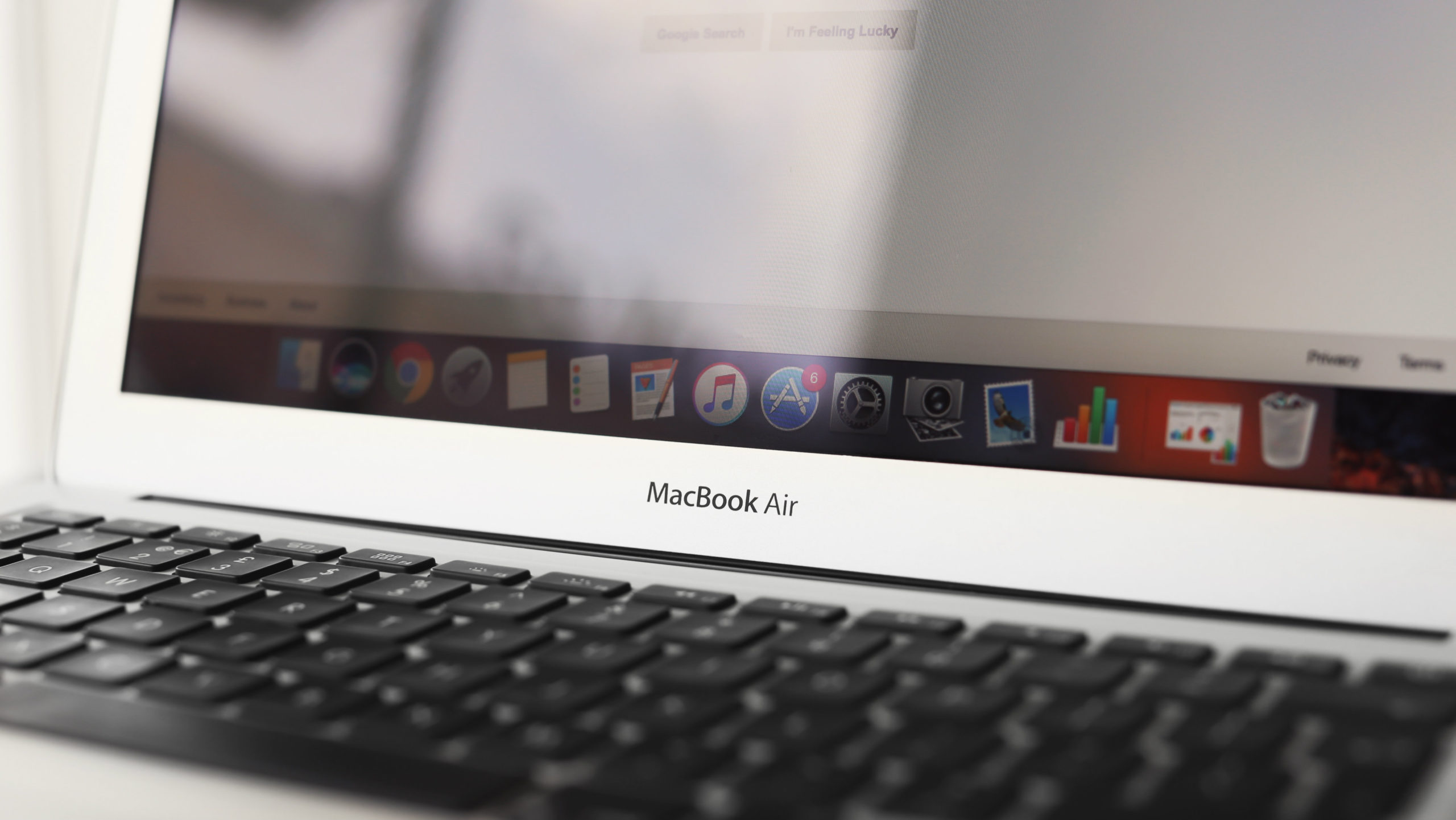 The critics among you would probably hit back with a snarky “well, it couldn’t have got more expensive,” and there’s some truth in that. The entry-level MacBook Air comes in at £949, and for that you only get a 1.8GHz Intel Core i5 processor, with 8GB of RAM and a 128GB SSD. With customised options, you can push it up to a 2.2GHz Core i7 with 512GB of storage, but that will set you back £1,384.

A cheaper model could certainly be appealing, and take the battle to Windows machines and Chromebooks currently gobbling up the lower end of the market. But to achieve this alleged cheaper cost, Apple won’t be bringing the 11.6in model back from the dead. That even smaller MacBook Air was officially killed off back in 2016, and the report suggests it’s not coming back – even if that would allow the Air to be sold for cheaper.

To fit with the predicted Q2 release date, the new Air would likely be announced at WWDC – which is usually scheduled for the start of June. Watch this space. 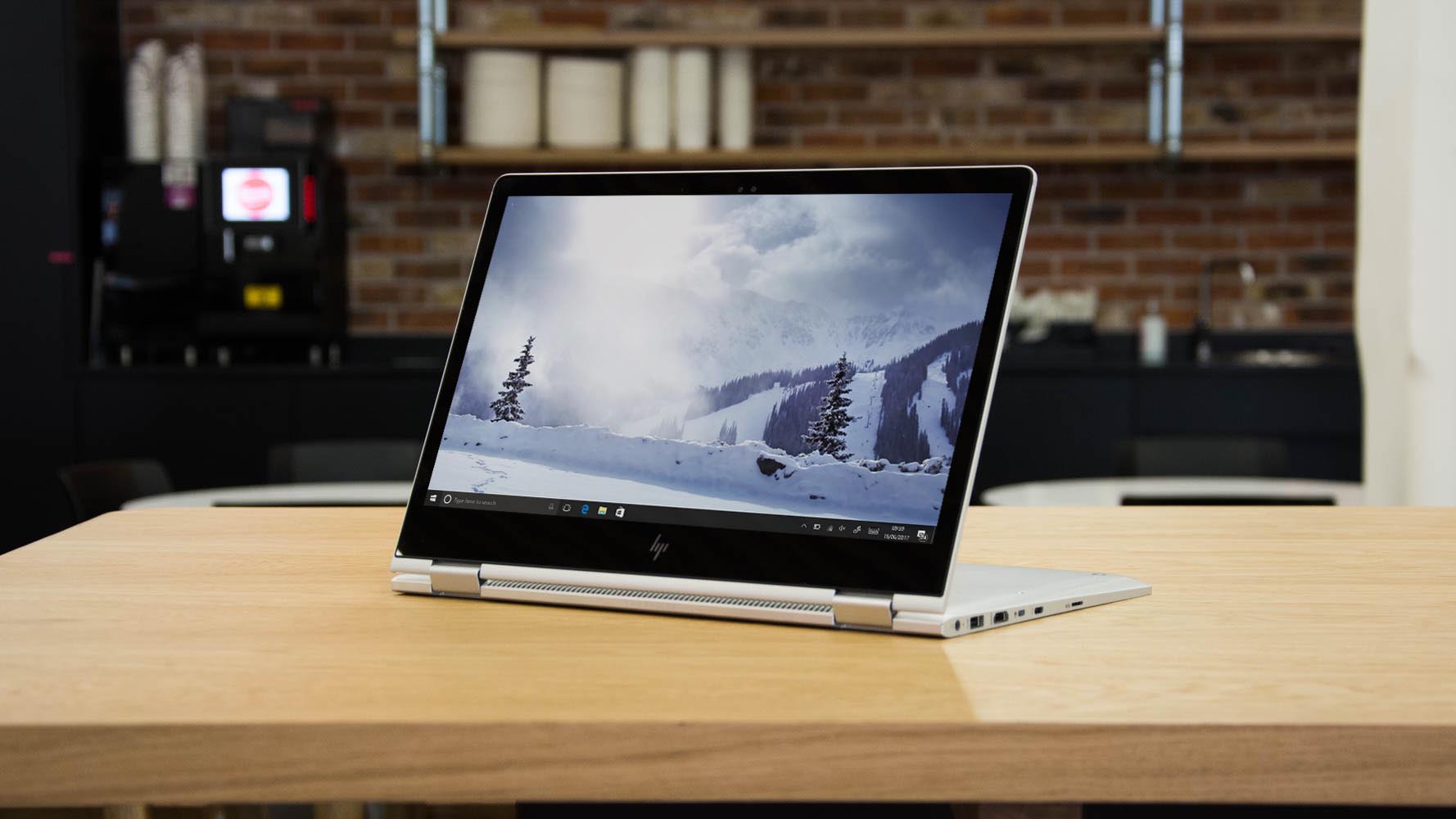 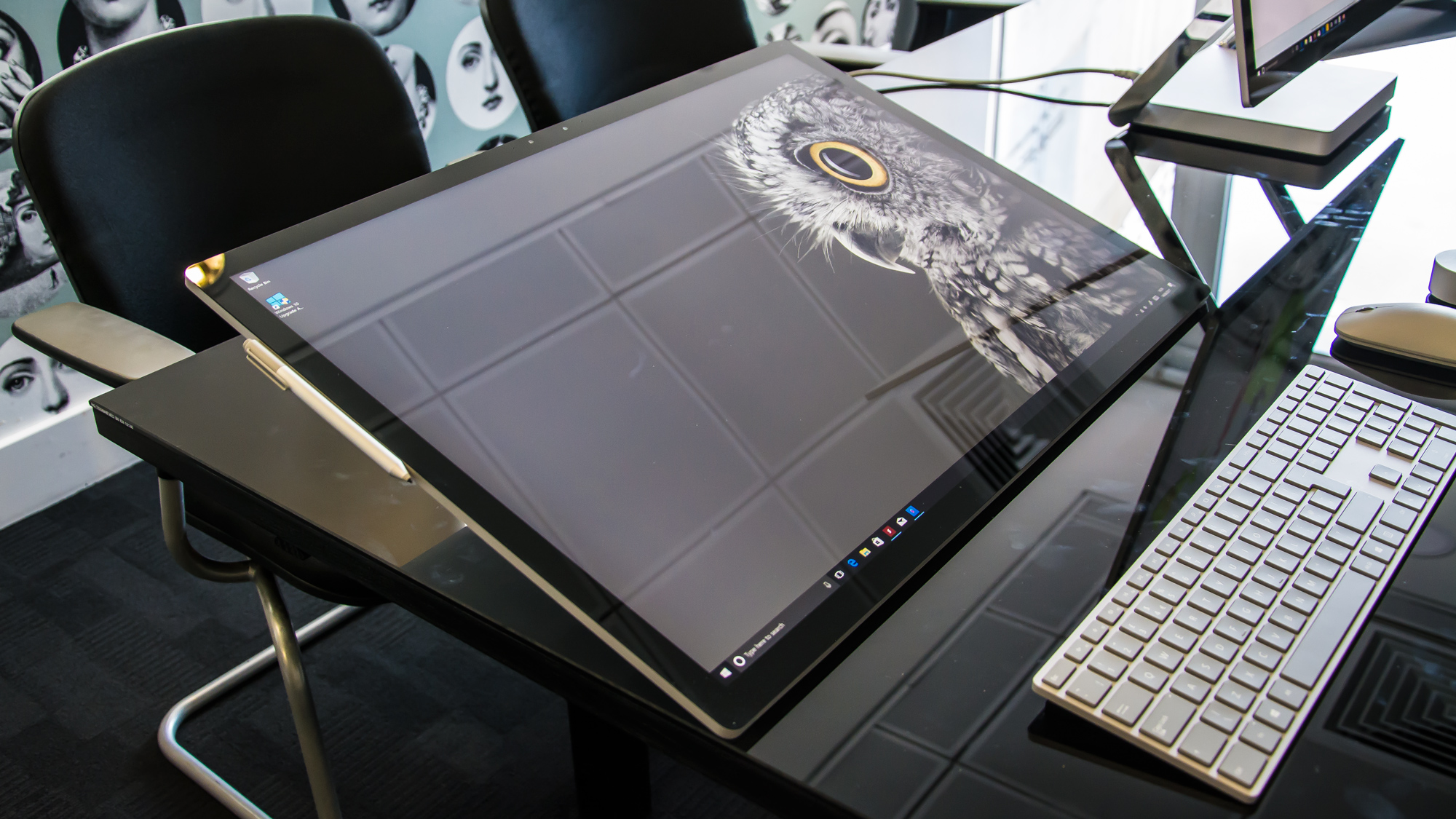 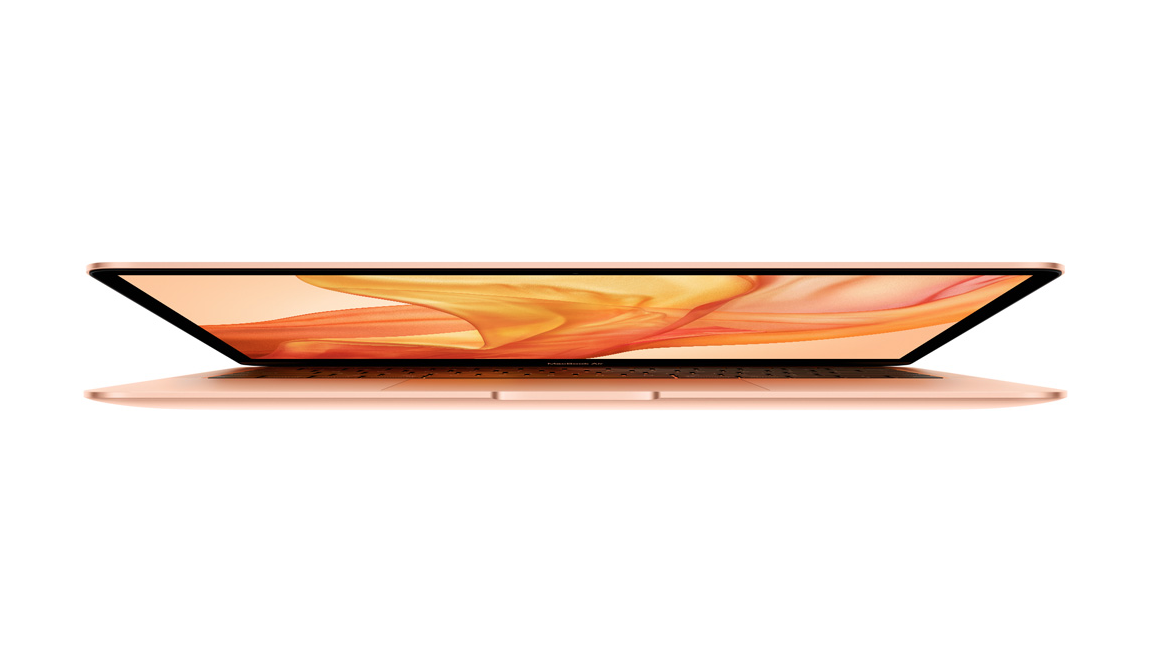 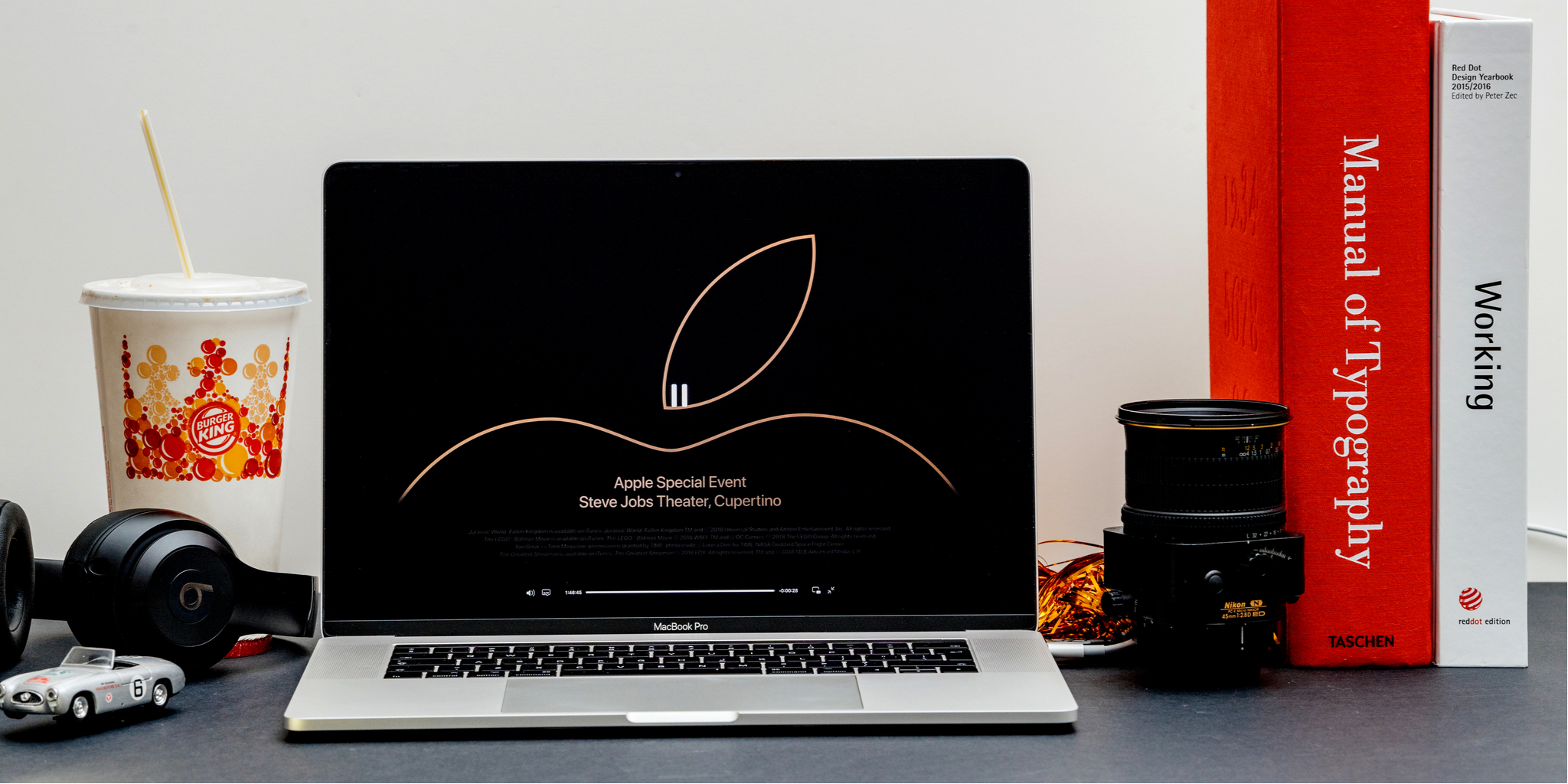 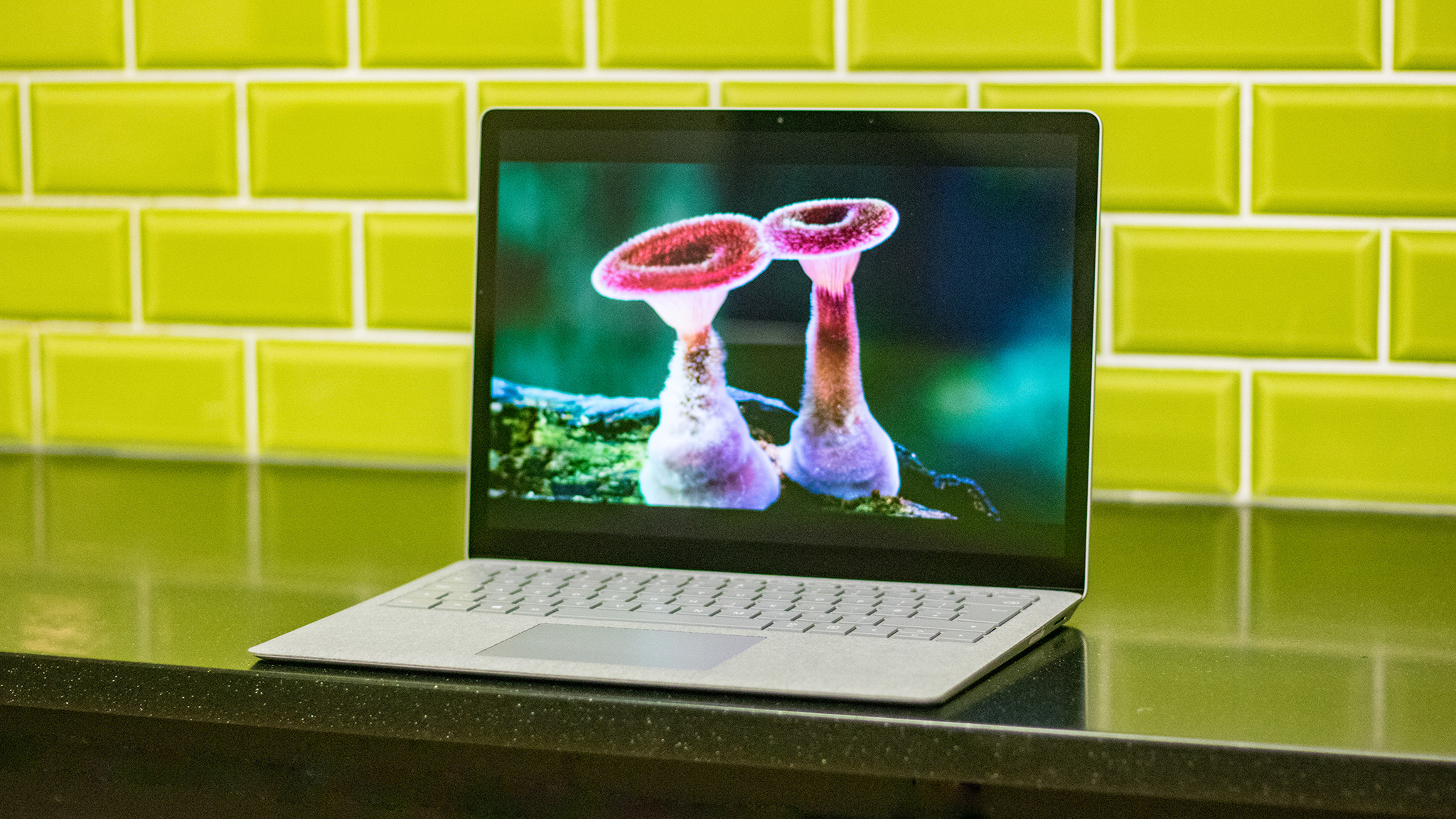