Alex Lee Alex is currently on an internship at Alphr and Expert Reviews, having previously interned at The Guardian and IDG. His interests lie in the tech that’s pushing the world forward, whether that’s artificial intelligence or self-driving cars if it’s something you can use or look at and say. “Damn, that’s cool,” he’ll like it. He especially enjoys writing about the intersections between technology and culture, sometimes with a critical eye. That said, he has a personal interest in the tech that’s changing lives for the disabled. If you don’t see him manically running around outside, playing Pokémon Go with his dog, you’re likely to see him scoffing his face in a burger bar or listening to some obscure indie band, pint of cider in tow. He’s still waiting for the day wireless charging will actually be truly wireless. Read more January 19, 2018

We all became a little nostalgic when Microsoft forced us to bid a tearful goodbye to beloved MS Paint, after the company announced it was ditching it for an updated, better-looking program called Paint 3D. 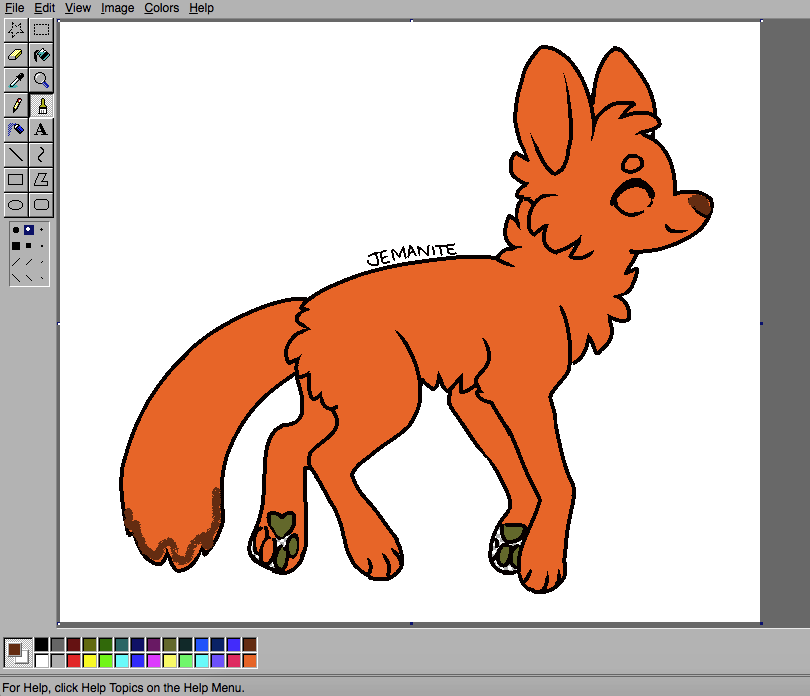 While Microsoft said that it would, in time, move the classic program to the Windows Store, the nostalgia around its retirement got people feeling a little misty-eyed. What better way to solve that than recreating the original MS Paint 95 in the form of a web app?

Bringing back the golden era of grey toolbars and simple colour pickers, developer Isiah Odhner has done away with the skeuomorphism in favour of retro simplicity.

And while JS Paint looks exactly like MS Paint 95, it is able to do a whole lot more. Bringing in typical photo-editing features like the ability to edit transparent images, undo an unlimited amount of times, support for mobile, support for SVG files and even  GIF-creation – there’s still more to come.

“Things were simple. But we want to undo more than three actions. We want to edit transparent images. We can’t just keep using the old paint,” Odhner wrote on his GitHub page.“So that’s why I’m making JS Paint. I want to bring good old paint into the modern era.”

Paint 3D is already available on Windows 10 PCs and it’s arguably more advanced than MS Paint ever was, allowing you to choose different brush strokes, effects, and even create 3D objects and remix creations made by other creators. The app should already be on your Windows 10 system, but if it isn’t then you can download it from the Microsoft Store.

Still, if you want the nostalgia of JS Paint, you can try it out for yourself and see how it matches up to today’s MS Paint by navigating to the JS Paint website. 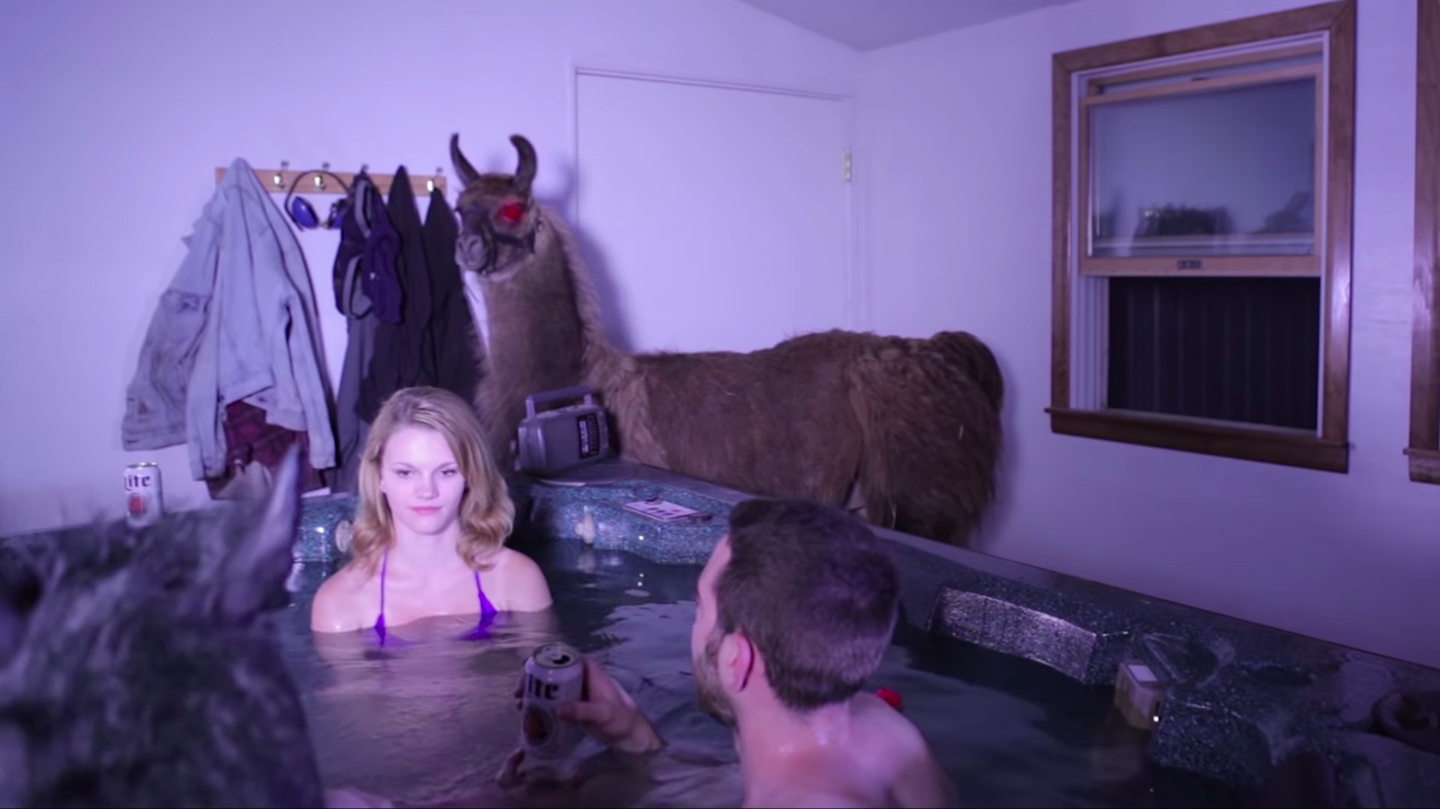 This film costs $1 million to buy on Amazon 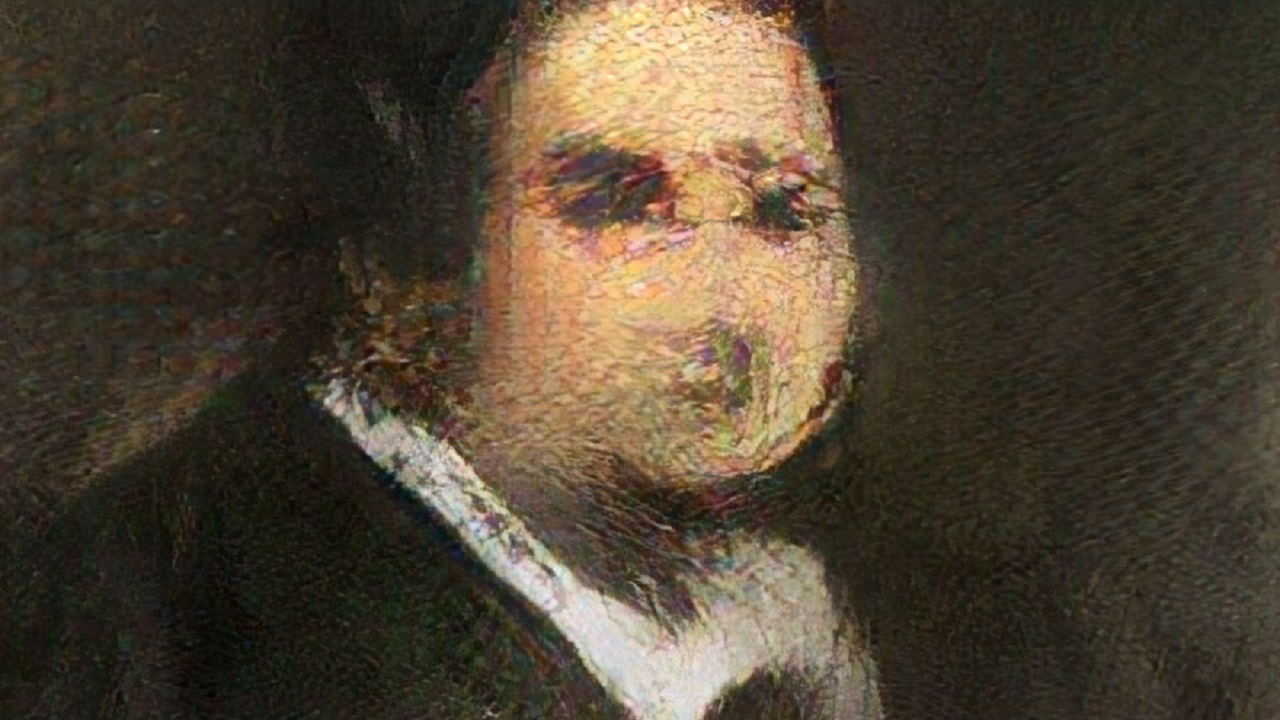 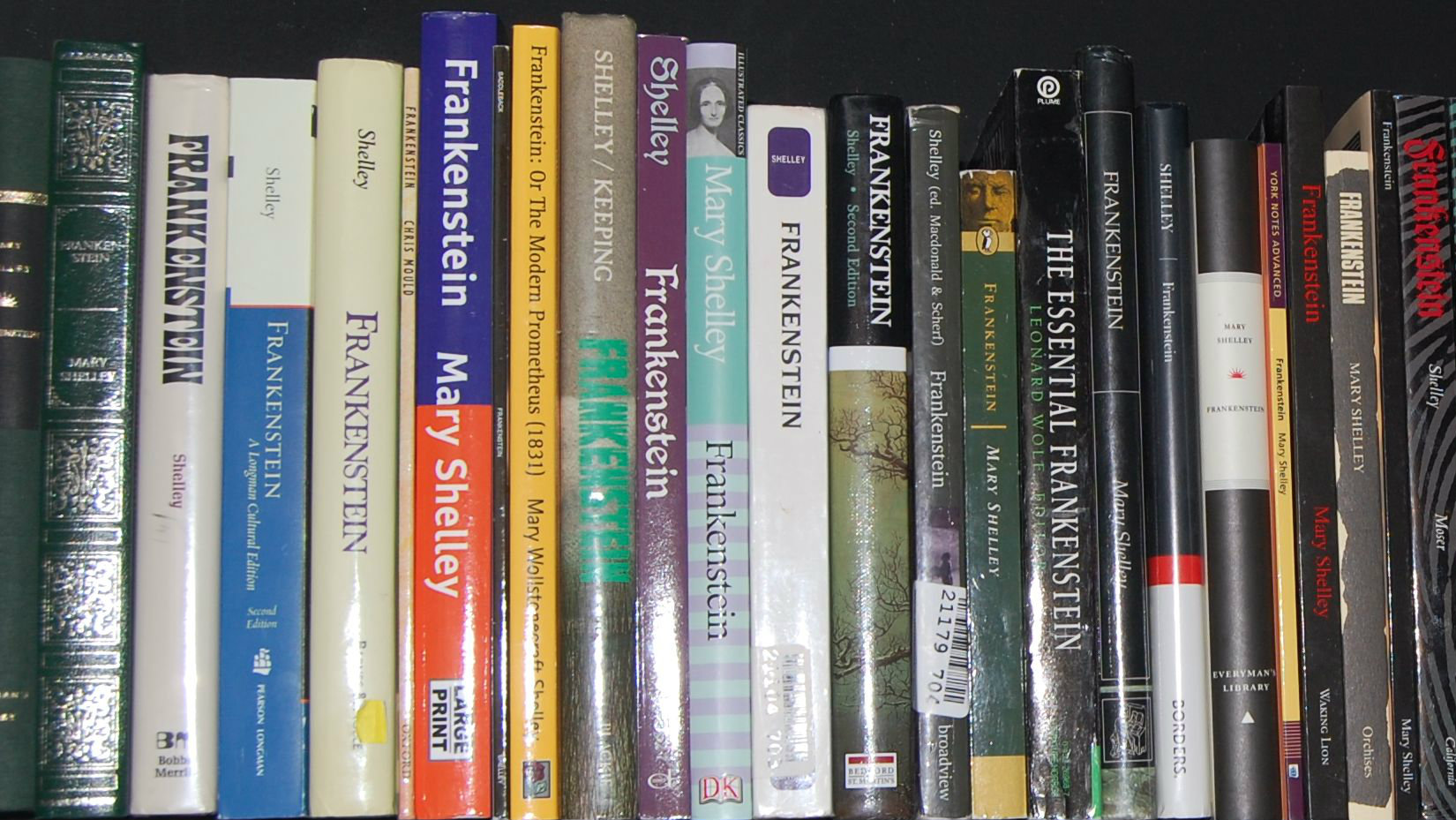 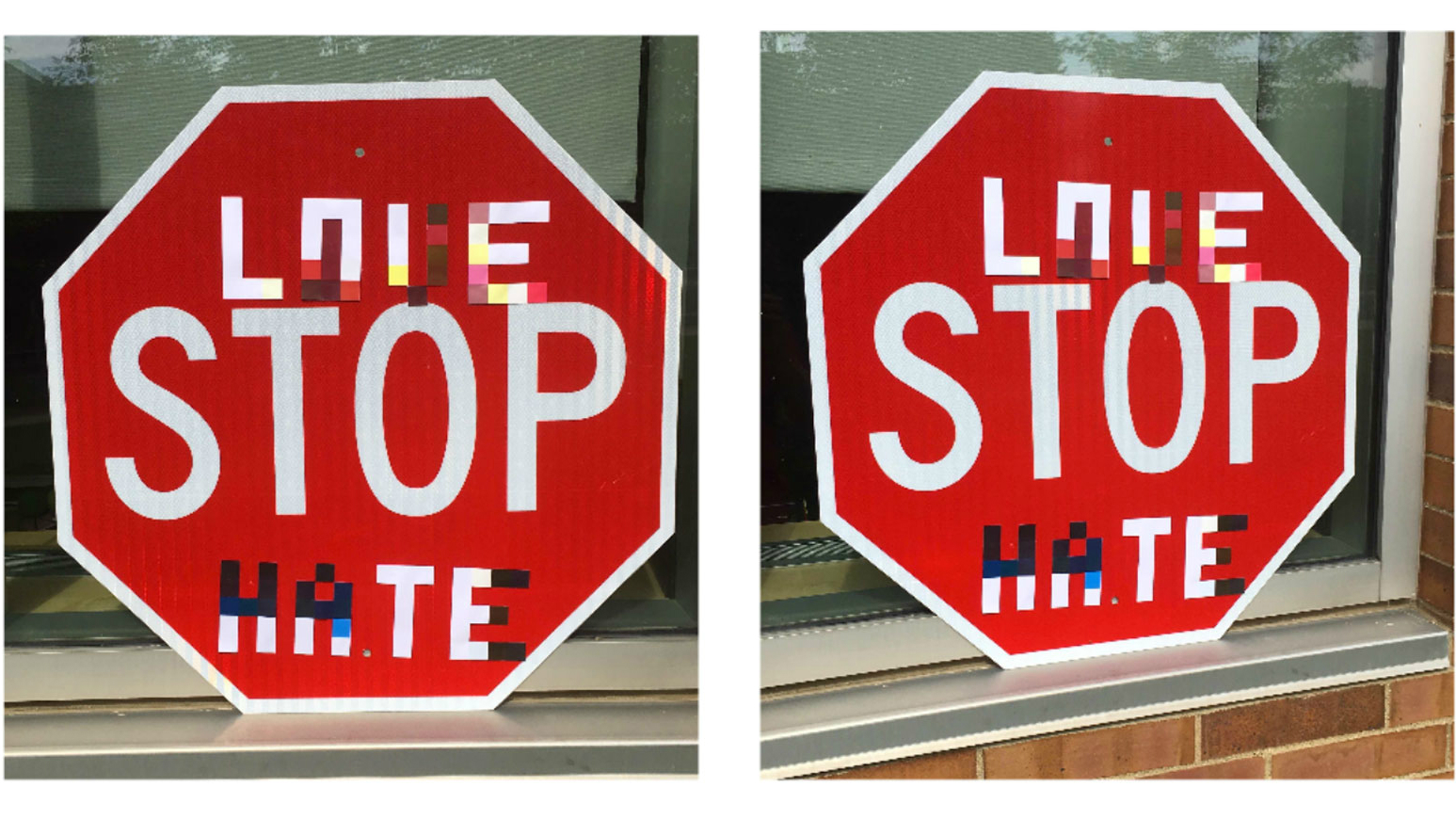 The artists trolling tech to poke holes in the future