No job too small? How machine learning will take on everyday business

Emma Sims Fresh from the university bubble, Emma has spent the past three years dissecting the greats of English Literature. Determined not to be excluded from the canon herself, she has taken to tech journalism, where she covers a variety of news stories, from the latest smartphones to Trump’s technology appointments. Emma harbours a particular interest in the fast-paced world of tech startups, having worked for a law firm that helps bring them to fruition. That, and she was captivated by Jesse Eisenberg in The Social Network... Read more March 30, 2017

From a layman’s perspective, I approached Nvidia’s Deep Learning Institute event with a profound sense of unease. Would I be swept along in a sea of jargon and acronyms, furtively and futilely attempting to navigate the esoteric world of data science? In a Royal Institution lecture theatre populated by Microsoft delegates and Credit Suisse’s IT team, would I feel totally alienated by the formidable – not to mention inaccessible – world of deep learning? 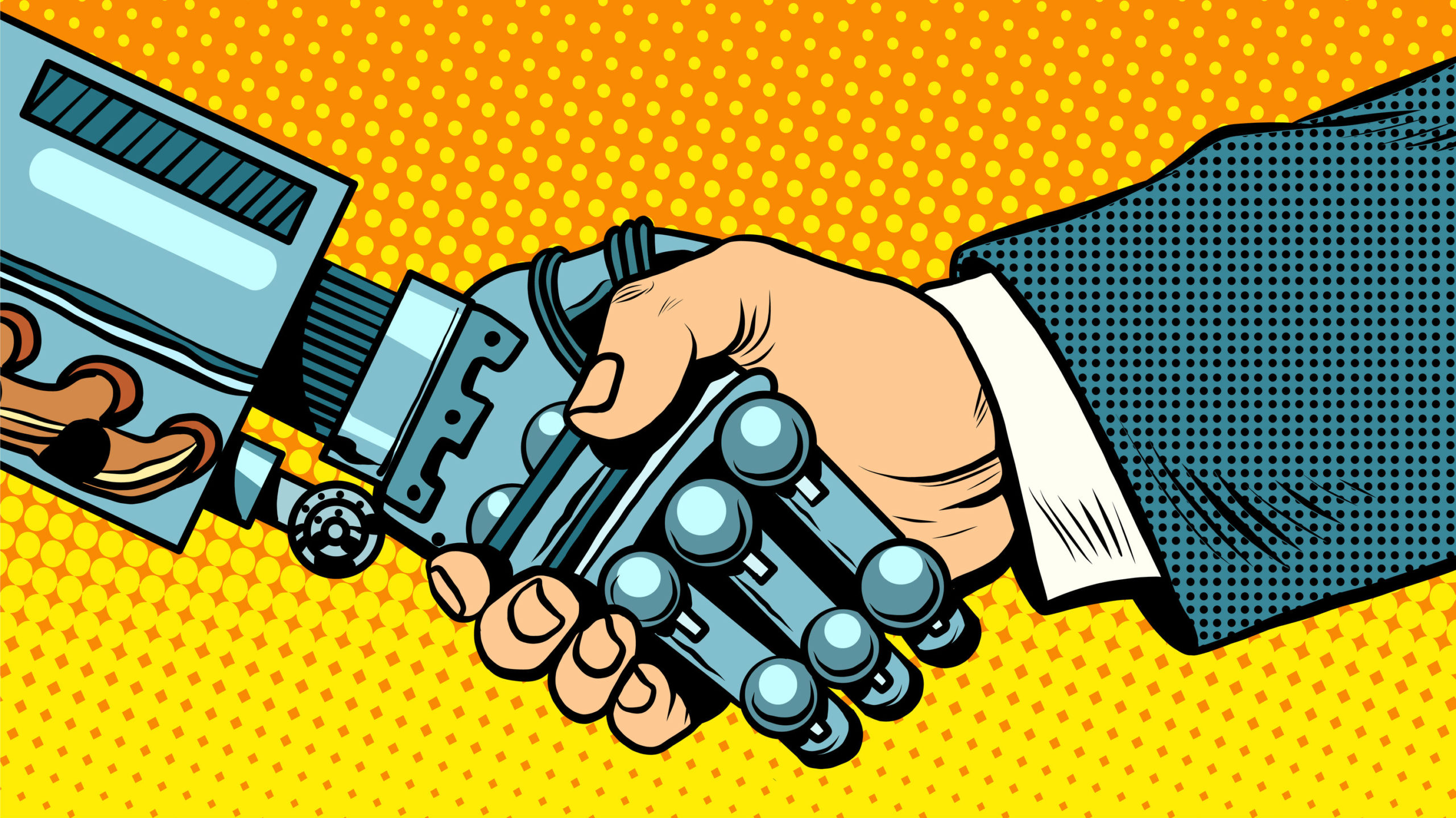 No, is the short answer to that. The world of deep learning is a complex one, I’ll admit, but it’s an electrifying one too: a phenomenon that wields innumerable possibilities for the streamlining and advancement of everyday life at home and in business. In the words of Alex White, Nvidia’s VP of enterprise, deep learning heralds a “new era of computing”, one that could ignite a “powerful and profound change […] for everyone and everything.” At least if Nvidia gets its way. 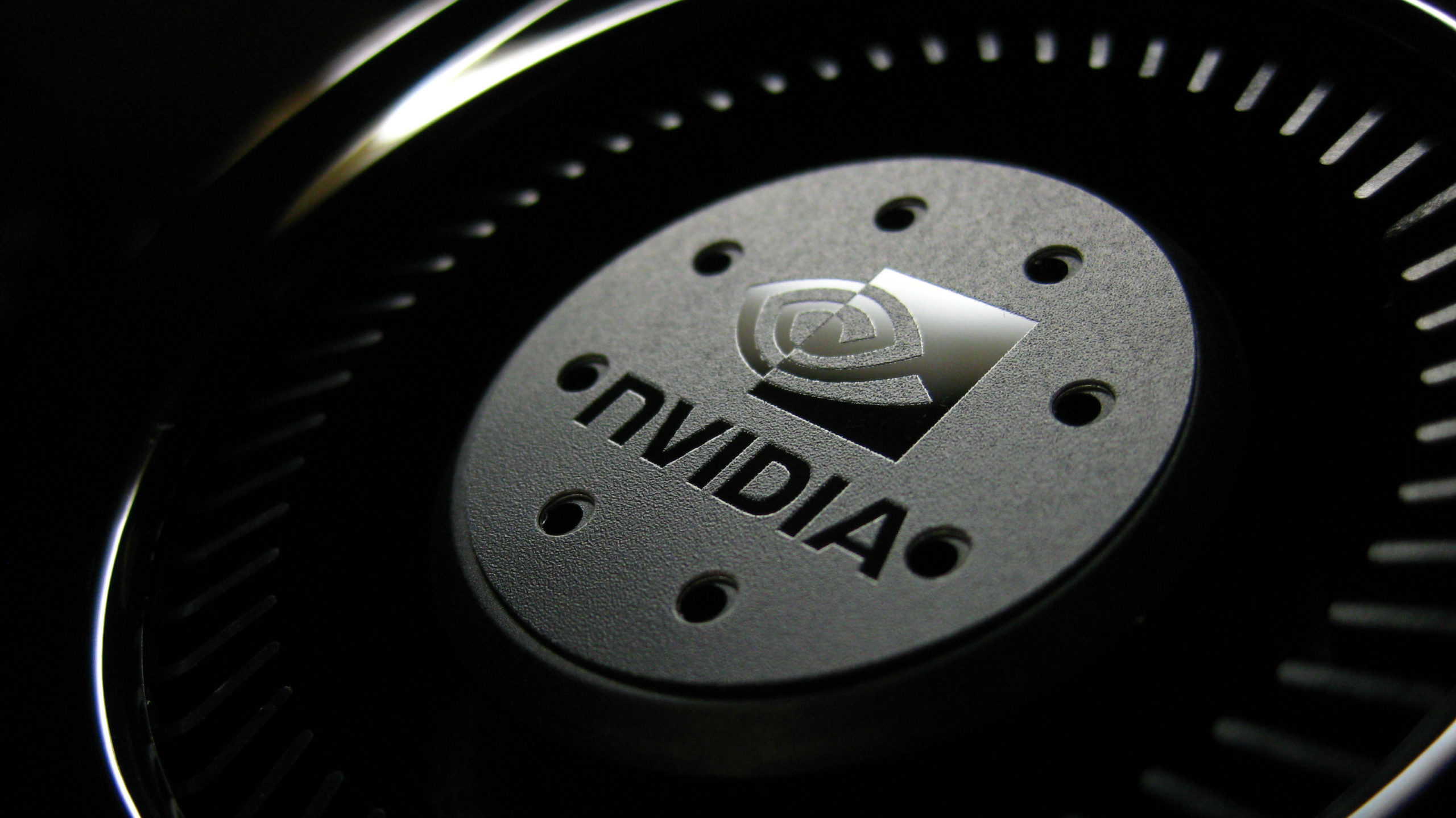 Nvidia is the leader in visual computing, wielding an army of 8,000 data software engineers. The company is developing more complex GPUs to improve machine learning, while at the same time supporting 1,500 startups in a bid to see where machine learning can take the human race. Not only in headline-grabbing areas such as cancer treatment, robotics and driverless cars, but also in the day-to-day running of businesses.

Sure, it’s mundane in subject matter, but that’s the whole point. Deep learning could revolutionise the way people go about their day-to-day jobs with regard to data processing, freeing them up for more fulfilling, creative and –ultimately – more fruitful endeavours. In other words, deep learning does the dull stuff, so you don’t have to.

AI as a job creator?

If you work in marketing and sales, for example, deep learning can be utilised to track customer interaction with your brands in real-time across all social media outlets. It can free you up from arduous data-collating legwork to pursue more worthwhile objectives, such as building on the strengths of what works where.

In this light, deep learning could constitute a means of bolstering employment levels; when businesses improve, they develop and expand, creating more jobs for us lowly humans to fill. With ecommerce sales reaching $2 trillion (£1.6 trillion) last year – a figure that’s expected to double by 2020 – sales and marketing constitutes a vast swathe of the job market that could be refined by deep-learning infrastructure.

One standout speaker was Dr Anthony Morse, an academic who, in his own words, “makes machines that learn like children”. In a video, Dr Morse introduced a humanoid robot to an object – an orange star. Then he displayed the orange star alongside a red ball, which the robot hadn’t yet been introduced to. When asked to pick up the red ball, the robot was able to infer from previous instruction which of the two objects was the orange star, and thus to deduce which object was the red ball (the only other object left on the table).

This relatively simple task veiled a world of nuance and sophistication, the point of the exercise being that this humanoid robot was teaching itself things in the way a small child might have the capacity to do. Now that this technology has taken flight, the possibilities are incredibly far reaching.

How do these possibilities translate into real life for us mere mortals? Morse says that visual image recognition is often cited as an example of machine learning since it’s easily understood by everyone, not to mention the fact that deep learning easily outperforms humans in visual recognition. Anyone familiar with Facebook’s auto-tagging tool will recognise the usefulness of this, both for users and advertisers, although deep learning’s capabilities extend beyond social network photo-sorting. Morse identified deep learning’s capabilities as broad and twofold: first, to enhance existing automation; and second, to enable new production lines and markets.

For the former category, he cited the advancement of factory production lines, which he argued could evolve to become far more complex systems churning out newer, more developed products if they were replaced with deep learning.

Enabling new products and markets was where things became very glamorous. From speech recognition and real-time translation to autonomous vehicles, from early stage cancer detection to a curious software Morse described that could take a picture of someone’s clothes and buy them immediately online – there was something to suit everyone’s needs and/or bizarre idiosyncrasies.

So far reaching, yes. But infinite? Not quite, according to Morse. “It can’t solve everything under the sun,” he stated, in a sentiment that jars with a lot of what one hears regarding the expansive potential of deep learning.

Echoing sentiments from another speaker, Dr Adam Grzywaczewski, Morse attributed the recent explosion of deep learning to three developments. First, the increased availability of Big Data. People are uploading 100 hours of video to YouTube every minute; there are 350 million images a day uploaded to Facebook. Data on this scale has given rise to research and development of new deep-learning techniques, in addition to leaps forward in the computational horsepower necessary to bring them to fruition. 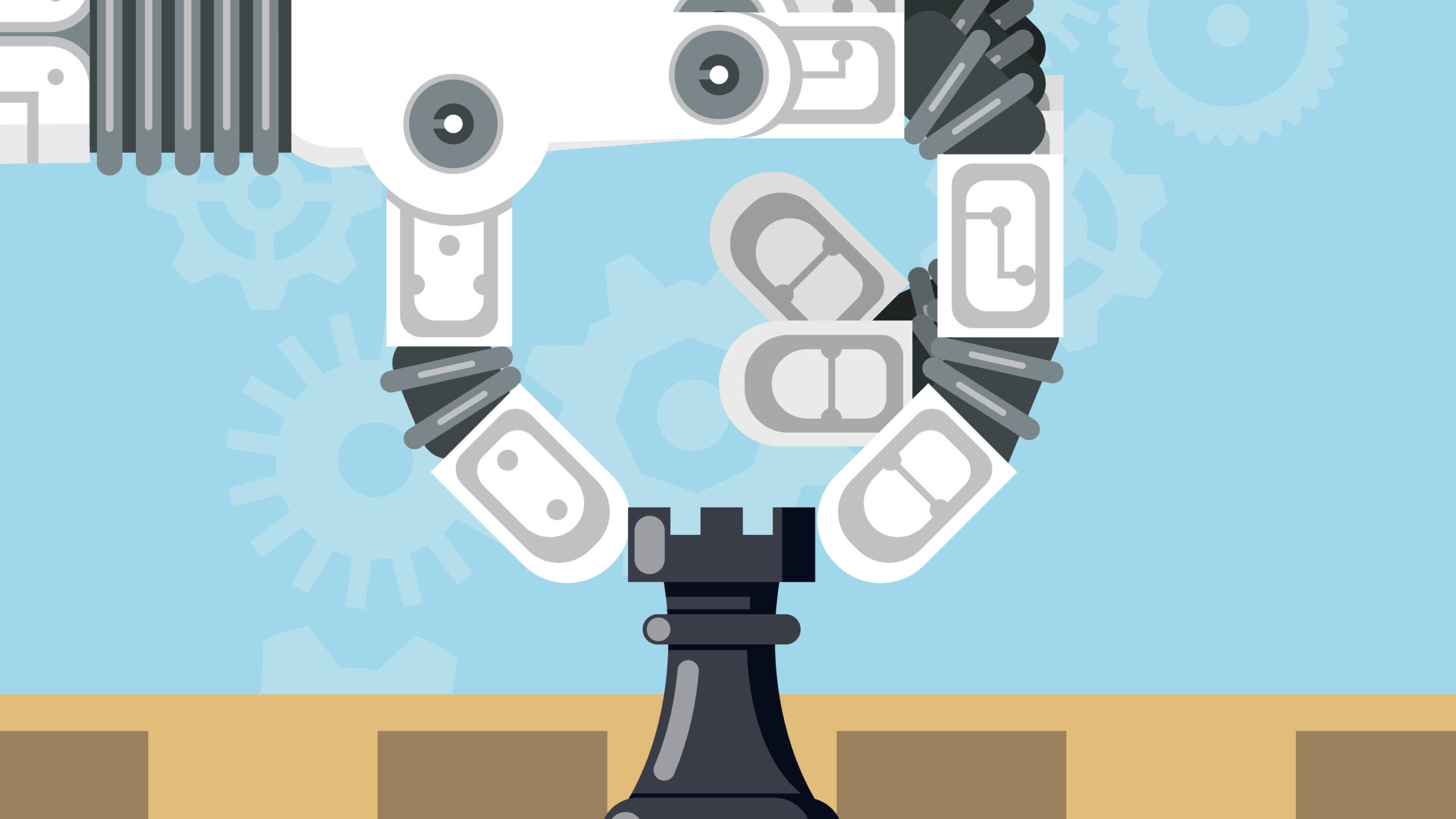 But with deep learning comes deep limitations. Morse lamented that labelled training data (examples for AI to learn from, sense-checked by humans) is usually expensive (tough, when you work in academia, as was aptly pointed out by a Credit Suisse delegate) or it’s non-existing. Then again, you need to weigh up this caveat against deep learning’s potential ability. Understanding how children learn and applying it to machine learning is no longer fodder for science-fiction movies or Pixar films. It’s happening now, it’s happening quickly, and it’s happening on a business level.

Dr Grzywaczewski was keen to stress that the deep-learning ecosystem is dynamic – it’s constantly changing. And in the words of Nvidia’s Alex White, while involvement with machine learning has been largely confined to the world of academia rather than business, “that wave is coming to shore pretty quickly”. 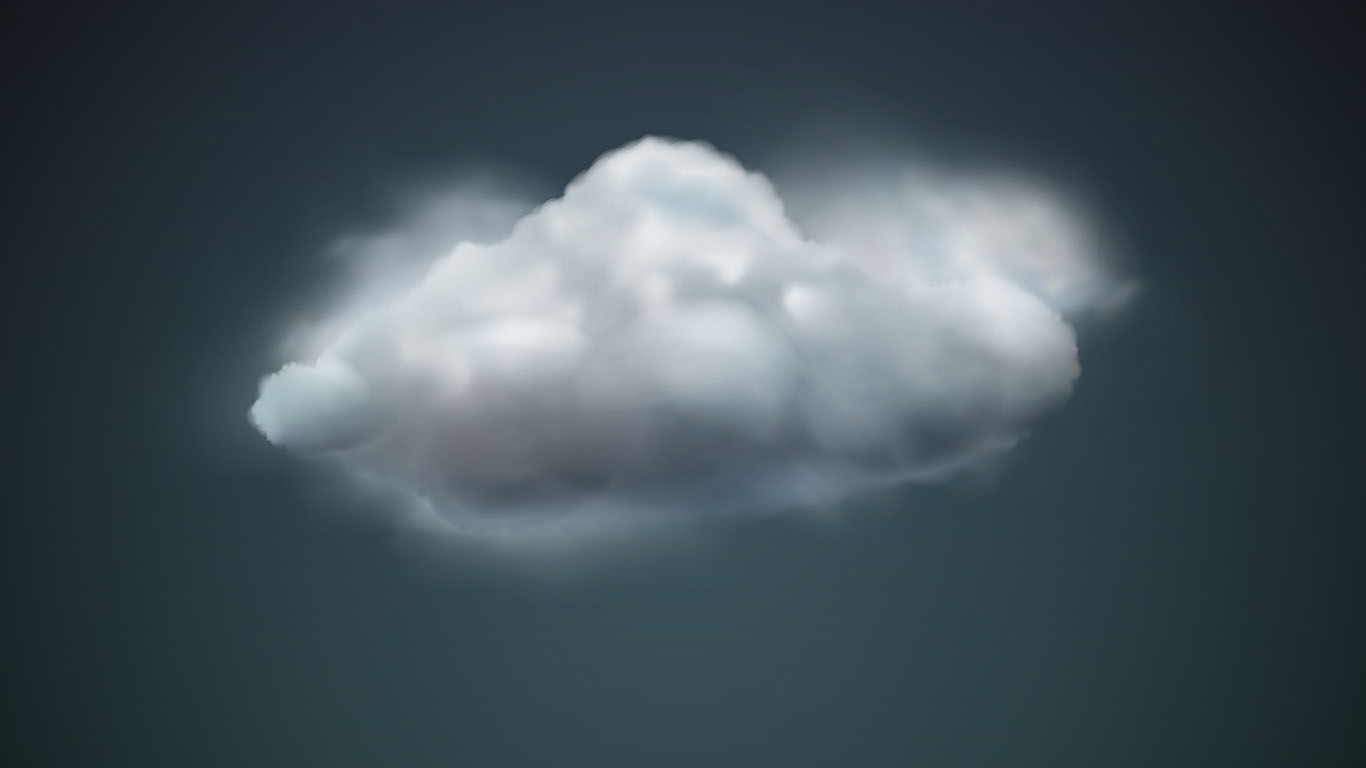 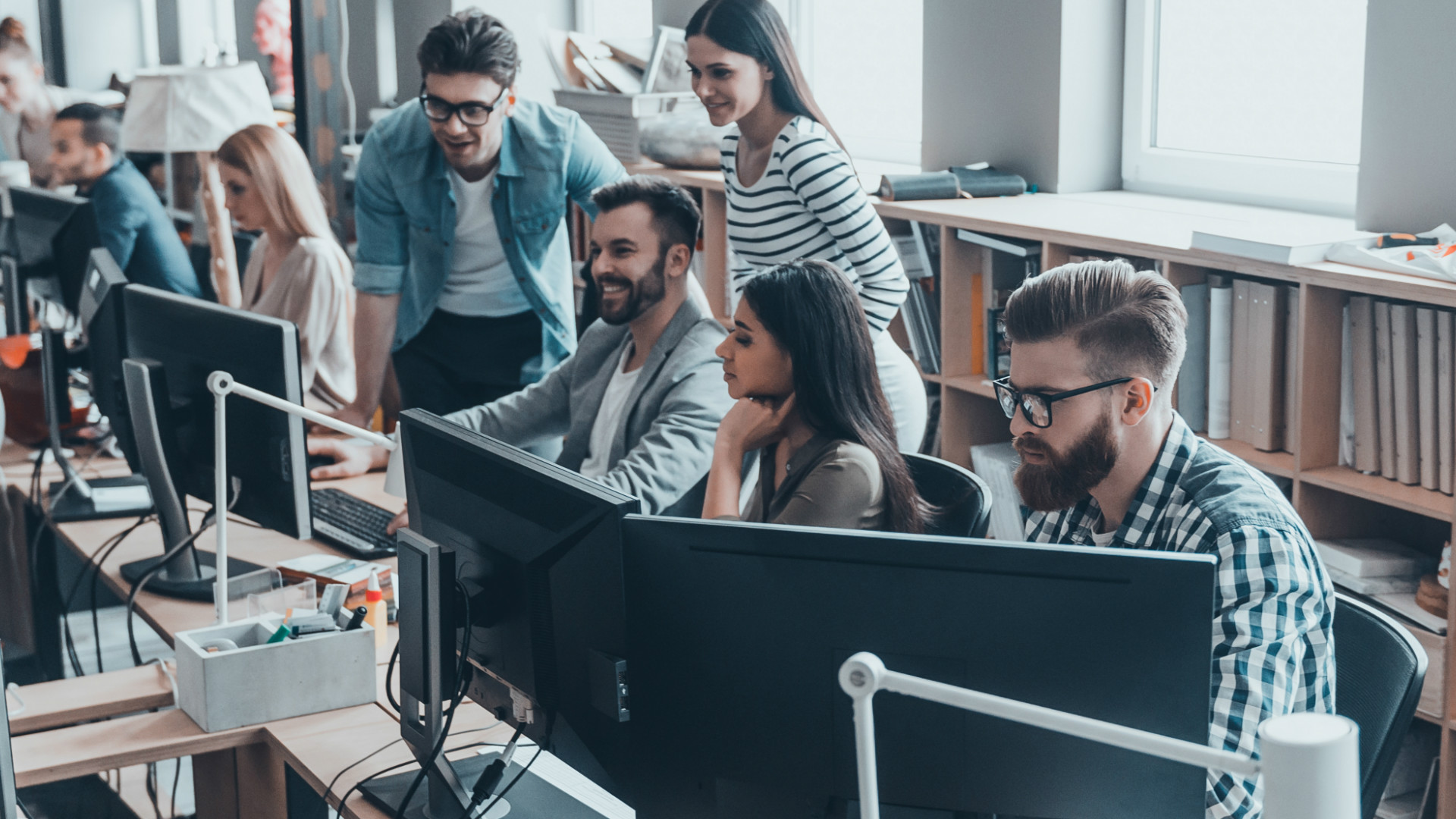 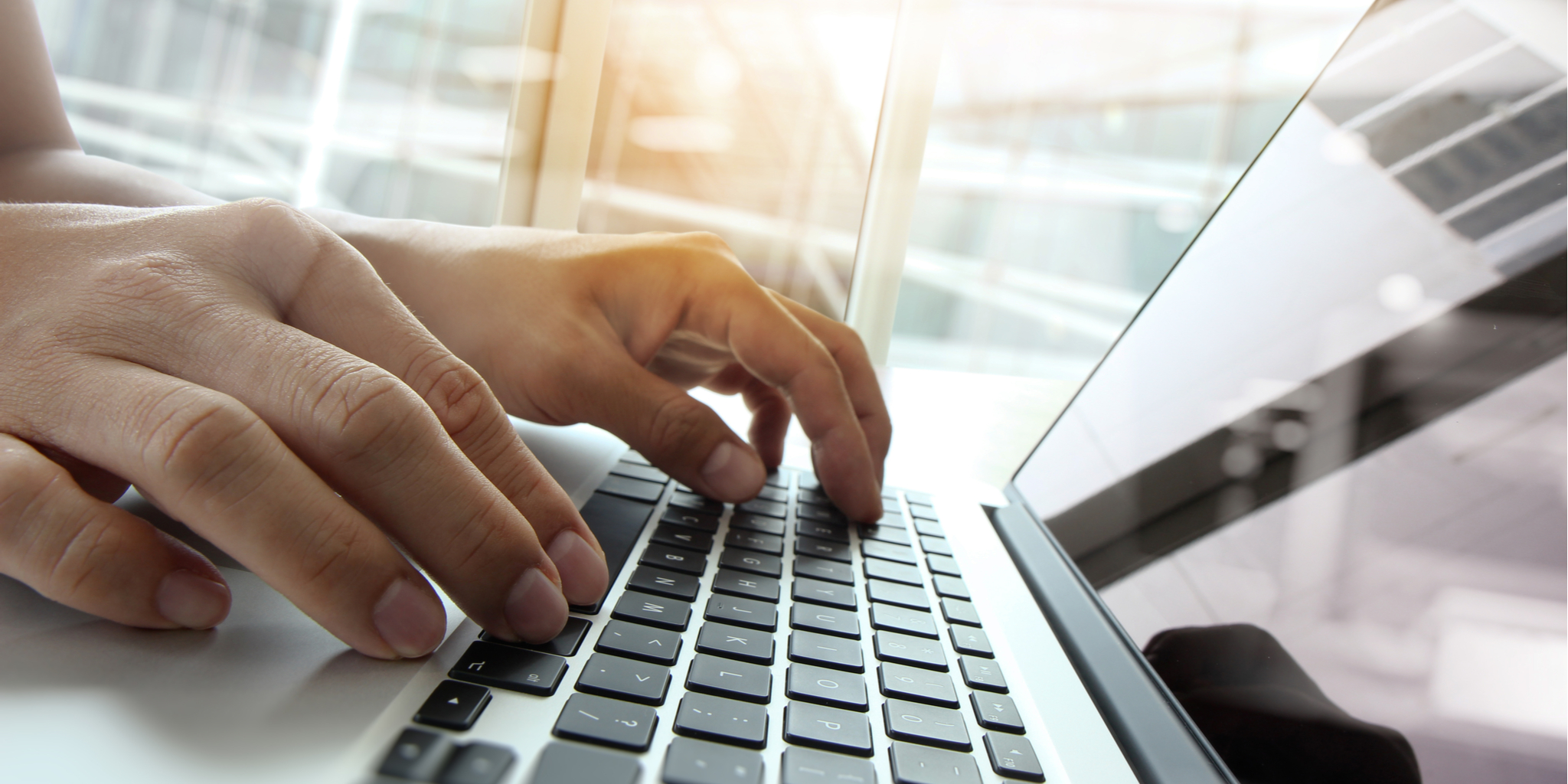