Just under two years ago, Mercedes Benz unveiled a new competitor to Tesla’s Powerwall, and now it’s about to hit the UK. Originally developed for automotive operation, the new battery  based on technology first developed in 2012, and found in 80,000 hybrids and EVs and counting.

Unfortunately, we still don’t have a price for the Mercedes batteries, as you need to contact a UK distributor for a quote. Mercedes says it’ll be working with Alternergy, Innasol and Wind & Sun, and the Mercedes systems will usually be installed in conjunction with solar panels – which does make a lot of sense.

Annoyingly, a lack of info means it’s also hard to compare the new Mercedes batteries to the Powerwall 2, but we’ll update this article, and compare both storage solutions when we know more.

You can register your interest for one of the new batteries at www.mercedes-benz-energy.com

Everything else you need to know

By using lithium-ion batteries, the model designed for home use can store up to 2.5kWh of energy. However, Mercedes says that up to eight packs can be stacked together, giving users an impressive total of 20kWh – far more than Tesla’s top-end 10kWh Powerwall battery. The Benz battery runs cleaner, too, clocking in at just over 97% efficiency compared to the Tesla’s 92%. 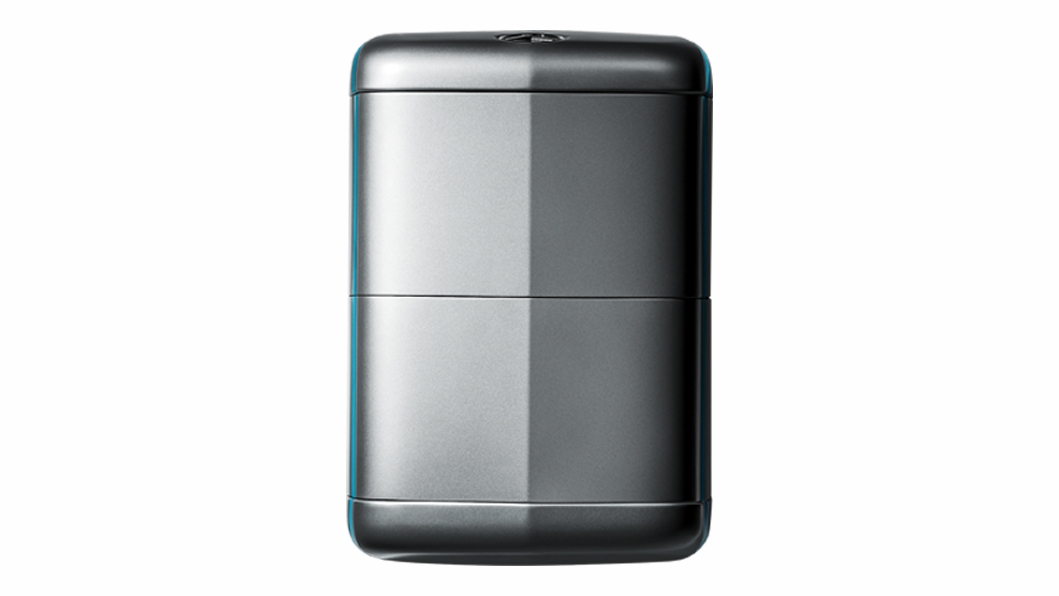 The business version ramps things up, delivering 1,190kWh of power with 98% efficiency. The price? Mercedes and ACCUmotive haven’t released price details yet, instead asking prospective buyers to register their interest – but if the price of the Tesla Powerwall is anything to go by, they won’t be cheap.

What are they doing?

On the surface, Tesla and now Mercedes appear to be releasing products in seemingly unrelated sectors – but it’s a byproduct of the changing landscape of car technology. In their efforts to focus on renewable and hybrid tech, car manufacturers have also become some of the biggest forces in battery R&D. 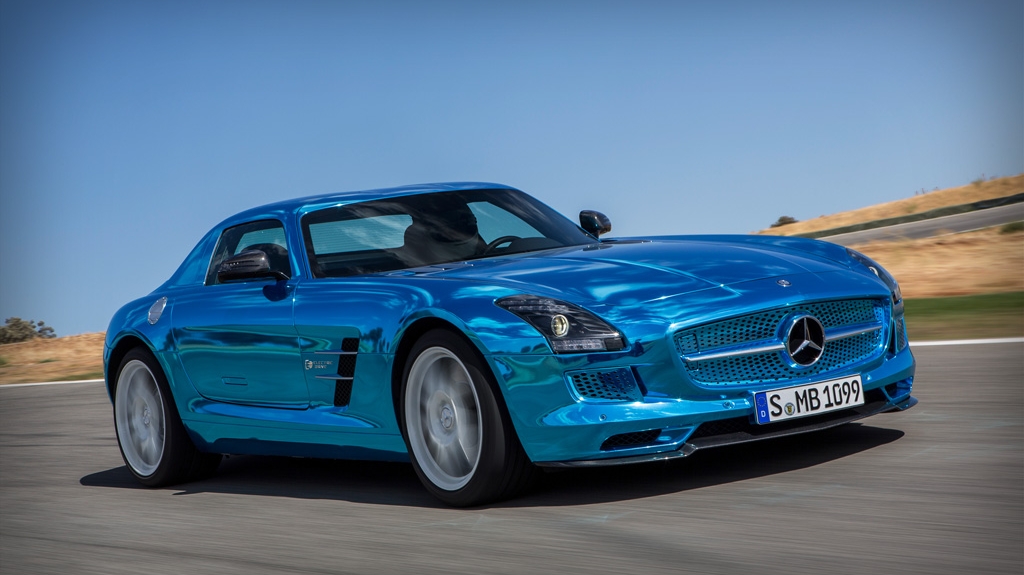 As well as an important road car programme that includes the Electric Drive range, Mercedes-Benz is also heavily involved in Formula 1 – and with it, the development of a cutting-edge, hybrid powertrain. In the same way, Tesla has become a world leader in battery technology thanks to the development work necessary to make batteries for its electric cars.

So it makes sense that Mercedes-Benz is looking to find other applications for its battery technology. In December last year, Mercedes’ parent company Daimler announced investments of around €100 million (£72 million) in the Deutsche ACCUmotive subsidiary – and we’re now seeing the results.

What are these batteries for?

Renewable energy relies on solar and wind power, making it susceptible to peaks and troughs throughout the day; wind is intermittent at best, and solar power only works for half of the day. Energy-storage systems such as the Powerwall combat the problem by effectively smoothing the output of renewable-energy sources. By storing energy at peak times and releasing it when we need it most, they make renewable energy a far more viable option.