Sidewalk Labs: Google’s new company that aims to transform the infrastructure of our cities

He indicated that Sidewalk Labs will tackle the increasing interconnectedness of modern cities. Referencing work done by cities across the world, such as developing dashboards to visualise traffic patterns and building tools for residents to evaluate city services, he pointed to the necessity of techniques that deal with the city not as a series of services, but as a linked entity.

“A lot of urban challenges are interrelated – for example, availability of transportation affects where people choose to live, which affects housing prices, which affects quality of life,” said Page. “So, it helps to start from first principles and get a big-picture view of the many factors that affect city life. Then, you can develop the technologies and partnerships you need to make a difference”. 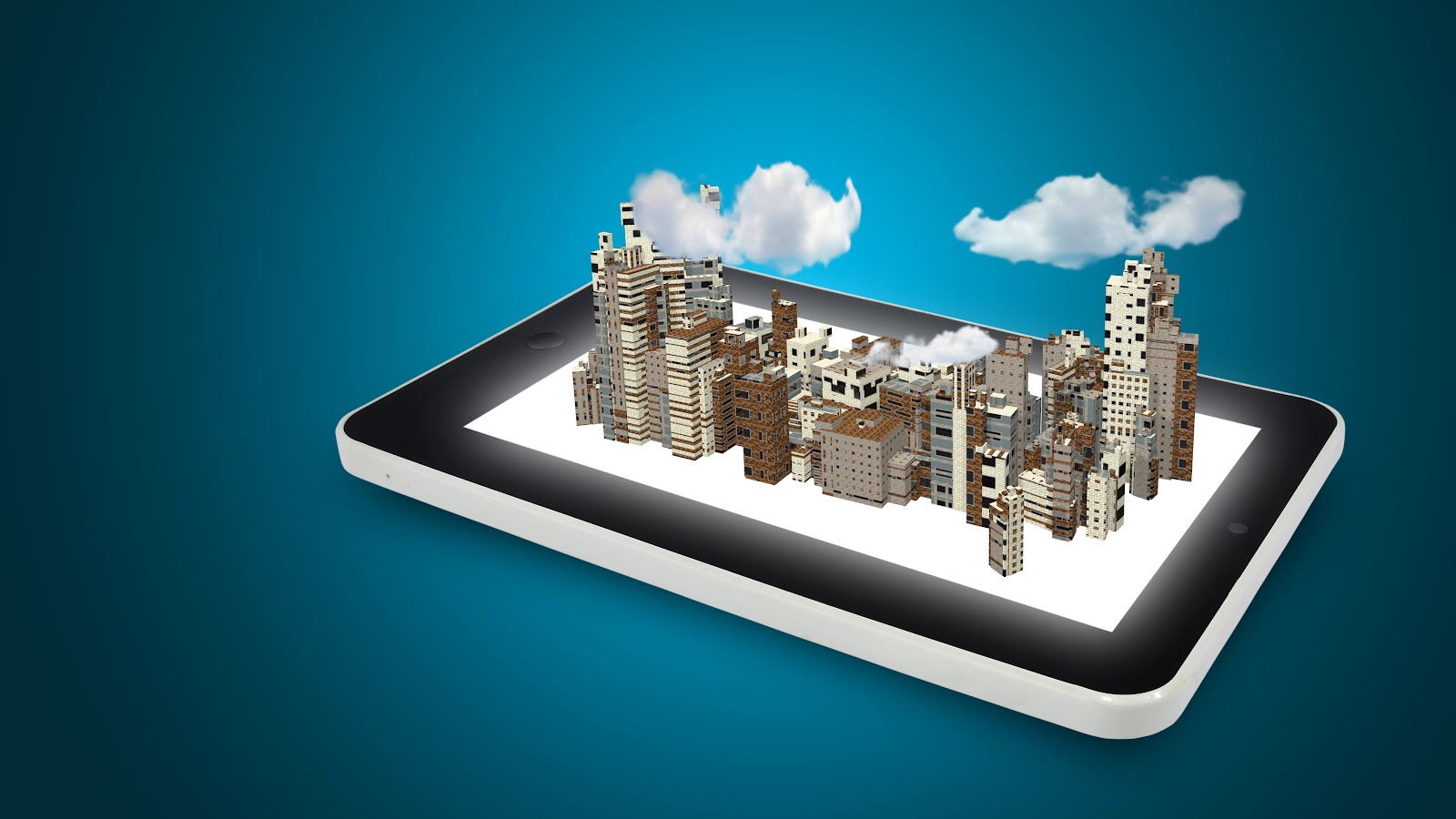 The formation of Sidewalk Labs marks an intriguing shift for the technology giant. Page admitted that the area is “very different from Google’s core business”. With the digitisation of urban infrastructure, projects that connect or intervene with these structures are becoming increasingly popular, yet there are concerns about what Google will do with the urban data it amasses.

“They are data experts, and I’m sure they can design urban technologies that will both reveal behavioural patterns and possibly inform the delivery of novel services,” says Mara Balestrini, an expert in human computer interaction who has worked on urban interventions in London and Barcelona.

“My concern, though, is that the role of a private commercial giant like Google in the collection and analysis of data that pertains to the public domain raises issues with regards to privacy, security and transparency. Citizens should have 100% knowledge with regard to what data is being collected and how this data can be accessed and used.”

Sidewalk Labs will be based in New York and led by Dan Doctoroff, former CEO of Bloomberg and deputy mayor of economic development and rebuilding for the City of New York.

“We are at the beginning of a historic transformation in cities,” Doctoroff said in a press release. “At a time when the concerns about urban equity, costs, health and the environment are intensifying, unprecedented technological change is going to enable cities to be more efficient, responsive, flexible and resilient.”

Google’s interests seem to be genuine, but Balestrini is right to raise questions about transparency. The technology giant continues to grow in power, and the extension of these powers over our cities should be monitored closely.

How To Add Icons in Figma

How To View Transaction History in Trust Wallet

How To Play Music in Roblox