Update, 09/05/2016: The successor to the much-loved LG G4 – the LG G5 has now gone on sale, complete with all-metal body, dual rear cameras, and a clever system that will allow users to not only replace the battery and add storage via microSD card but also to expand the phone’s capabilities via a range of add-on modules. You can read our full review of the new LG G5 here.

In the meantime, though, the LG G4 still represents a good buy. You can now purchase it for less than £300 SIM free, and it remains a quick, slick smartphone with plenty to recommend it. To find out what makes it so good, read our original review below.

A few years back, the LG G4 would have been one of a number of major smartphones to have both a microSD slot and removable battery; these days, it’s a very rare thing indeed. Of all the major smartphones launched in 2015, only the Samsung Galaxy S5 Neo, the Microsoft Lumia 950 and 950 XL can match its flexibility.

That simple fact alone will be enough to persuade hordes of potential buyers to bump this flagship smartphone to the top of their shortlists, regardless of the rest of its abilities. Luckily, however, the LG G4 is no one-trick pony; it has plenty else to recommend it. 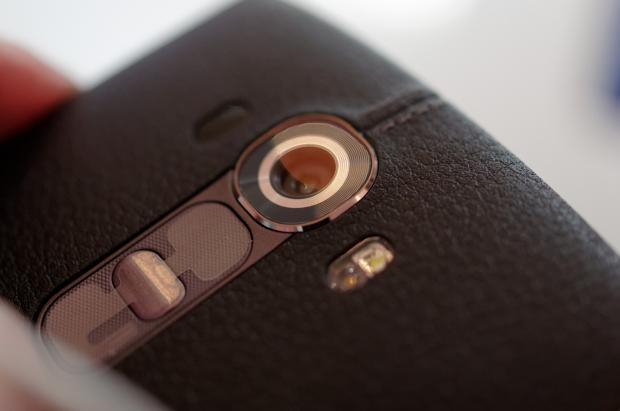 The LG G4’s design doesn’t break much new ground – at least in terms of its size and shape. It’s a 5.5in smartphone and it’s not a particularly slim or light one at that. The rear of the phone is gently curved, which means it fits in your hand nicely. The volume and power buttons reside in the centre of the rear panel, just below the camera lens – just like its predecessor, the LG G3.

The overall dimensions haven’t changed much. The LG G4 is slightly taller and slightly wider than the G3, at 149 x 75 x 8.9mm, but these aren’t differences you’ll notice with the naked eye. 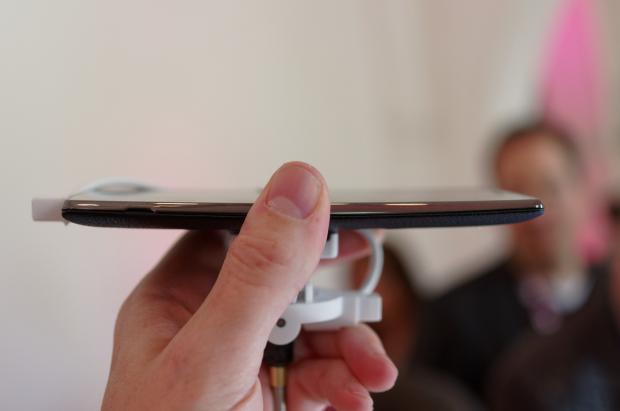 Turn it on its side, however, and the differences begin to reveal themselves. First, the G4 sports a “Slim Arc” screen that gently curves from top to bottom – a bit like LG’s G Flex models, except the curve isn’t quite so extreme.

The most dramatic new “feature” introduced by LG, perhaps inspired by the Motorola Moto X (2014), is to the material used in the design. You will, perhaps, have already seen the brown, leather-backed edition in the teaser material released by the company.

Well, that’s a standard (albeit premium) finish on the G4, and it isn’t available only in brown. There’s a whole range of different colours, all of which look very fetching, with precise, close stitching running down the centre and the G4 logo debossed into the leather in the bottom-right corner. 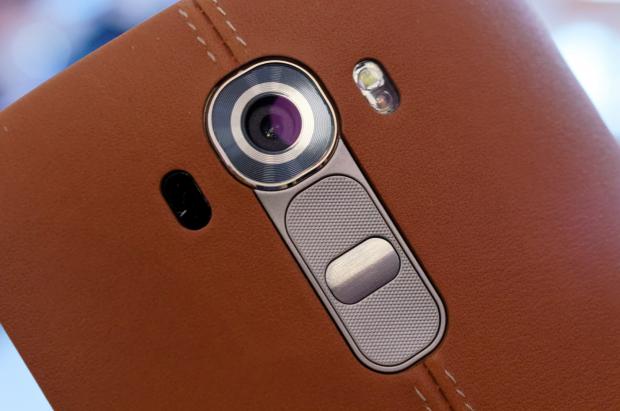 There’s even differentiation in the type of leather used, depending on the colour, with a smooth, close-grained briefcase finish on the brown and burgundy versions, and a coarser more open grained leather used on the pale blue, black, and light tan models.

Slightly less interestingly, the LG G4 also comes in plastic, in a fetching range of shades including a glossy “ceramic” white and titanium grey, with a subtle diamond pattern moulded into the shell.

We suspect most people choosing an LG G4 will go for the leather finish, which feels very nice indeed and looks great; the black version in particular is fabulous. 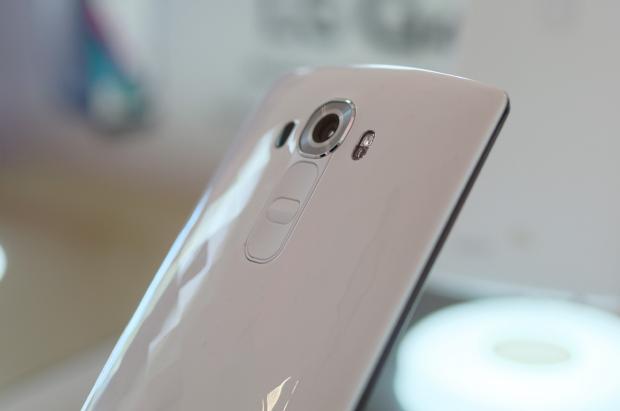 How to Change Your Location in Snapchat

How to Create a Slideshow From Google Photos