E3 2015: Five of the most anticipated British games

Next week will see a platter of games laid out at the Los Angeles Convention Center (LACC) as part of E3 2015. As ever, the rumour mill has been working on overdrive. The smell of new games is wafting through the air like pie on a windowsill.

Big names have started to emerge – Fallout 4, Mass Effect 4, Uncharted 4 – but some of the most intriguing titles have Brits at the helm. From procedural space sims to hilarious brawlers, here is our list of the five most exciting games set for E3 that come from UK-based studios.

Everybody’s Gone to the Rapture (The Chinese Room: PS4) 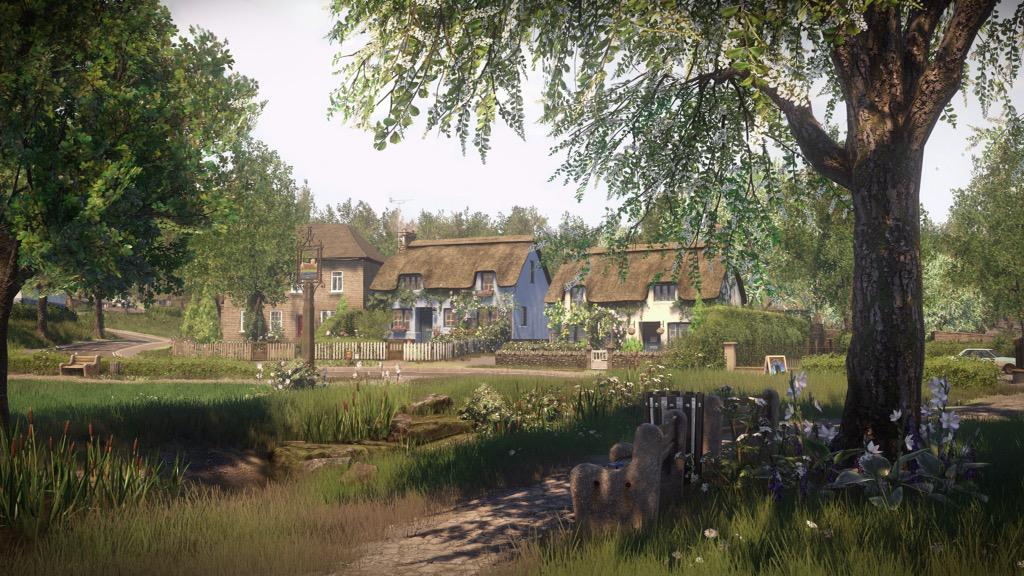 Update: Everybody’s Gone to the Rapture is due to launch on August 11th for PS4. There’s also a new trailer here.

Set in a village in Shropshire during the apocalypse, Everybody’s Gone to the Rapture looks to continue The Chinese Room’s emphasis on exploration and narrative following the success of Dear Esther in 2012.

Pulling on a lineage of post-war British science fiction, notably John Christopher’s A Wrinkle in the Skin and John Wyndham’s The Day of the Triffids, the game promises to be both gripping and gorgeous. It’s heartening to see a game that focuses on depth and narrative experimentation being given a prominent place in Sony’s lineup.

The hype surrounding this ambitious space exploration game has continued to build following its announcement at the Sony press conference at last year’s E3. This year, players will be able to get their hands on this mind-melting game for the first time.

Cast in the role of a planetary explorer, you are free to traverse a vast, procedurally generated online universe. In fact, the universe of No Man’s Sky is allegedly so enormous that it would take 5 billion years to visit every corner. 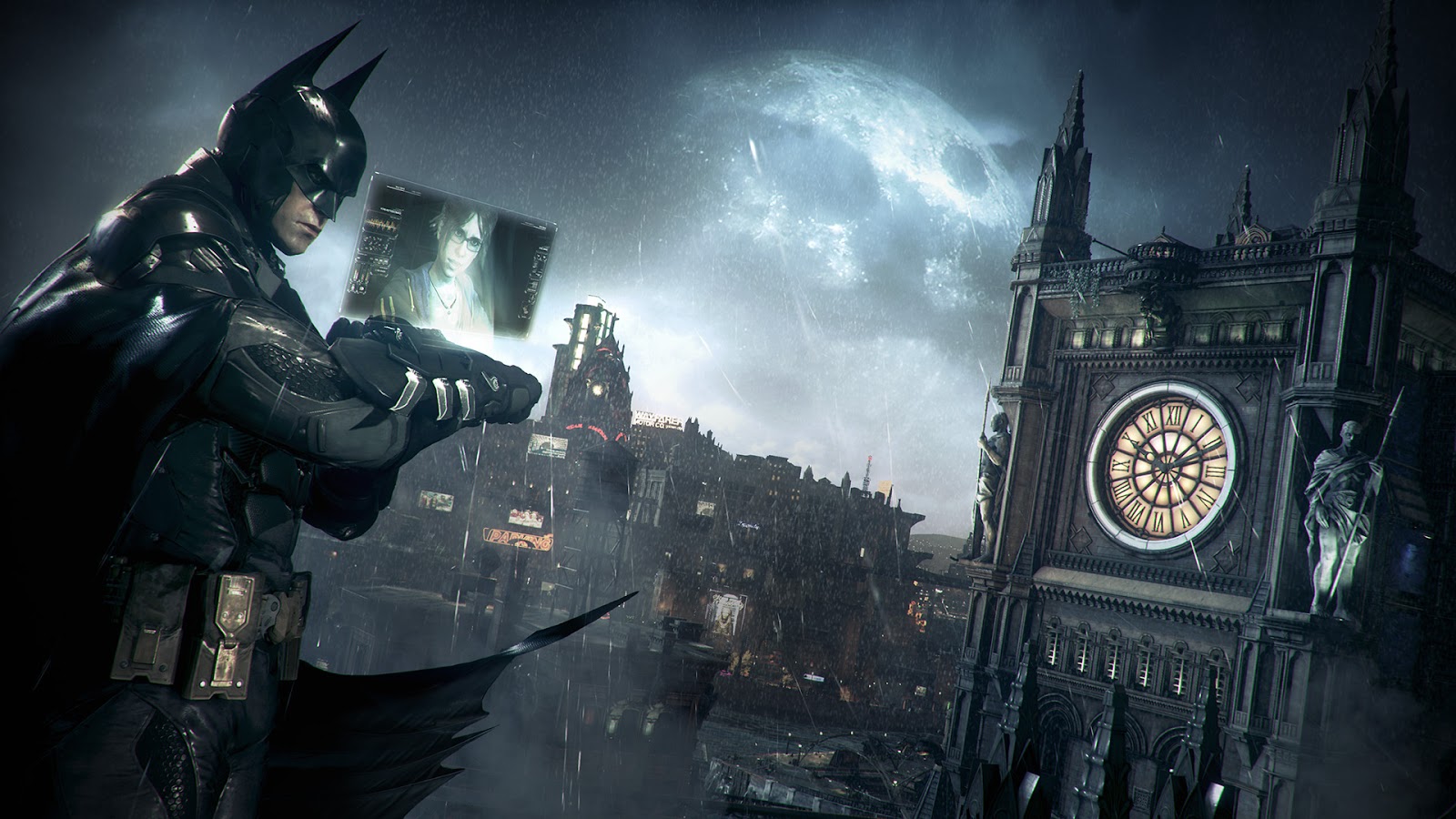 The big baddie this time is the Scarecrow, who was responsible for one of the most memorable sequences in the original Batman: Arkham Asylum. There’ll also be a driveable Batmobile and a revamped combat system. It comes out at the end of the month, so expect to see it on display at E3. 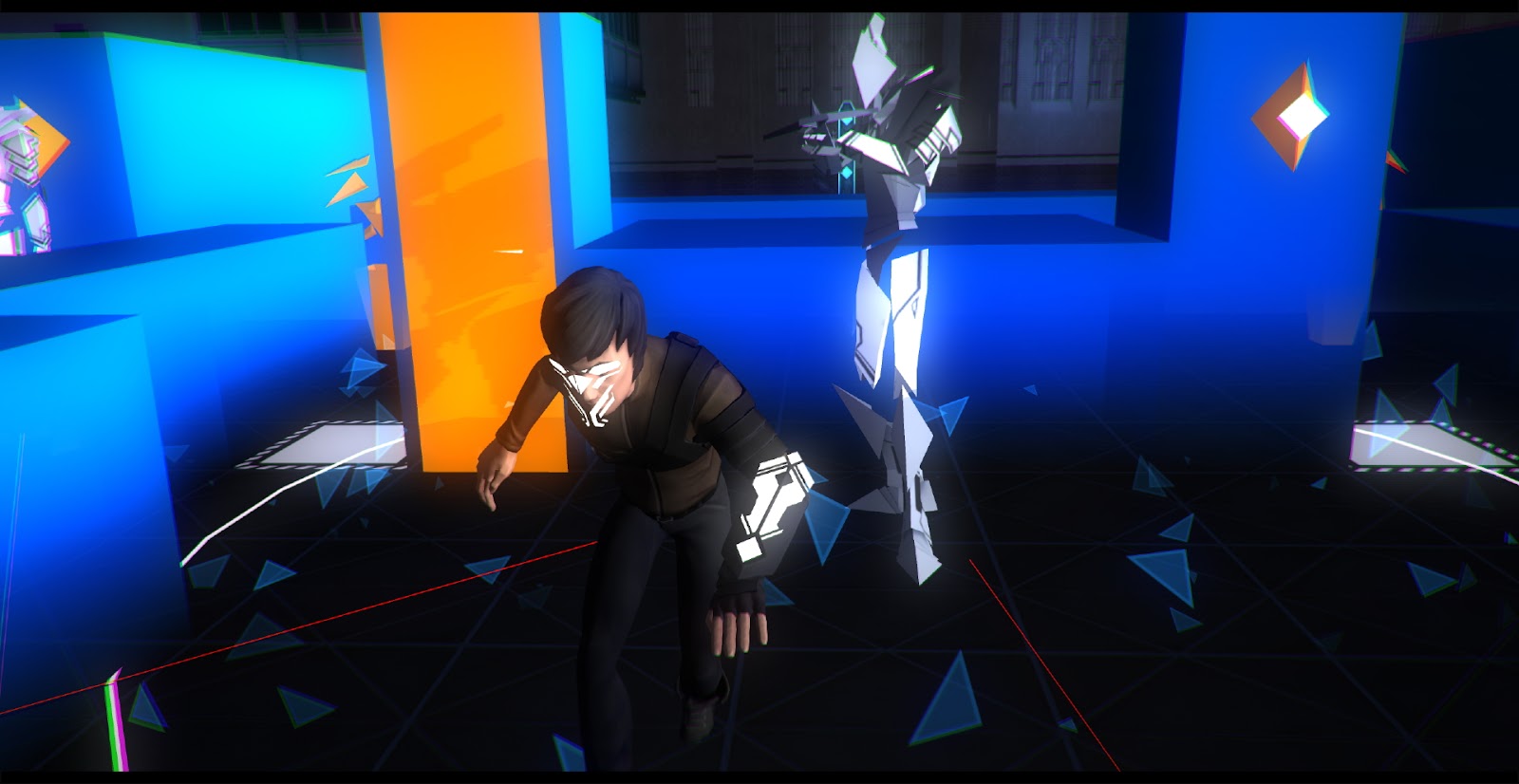 Mike Bithell is the man behind the award-winning Thomas Was Alone, and has grown into one of the leading figures of the British games scene. His new project, also touted by Sony, is a stripped-down stealth game inspired by Robin Hood that nods its head to Metal Gear Solid and has a stellar voice cast including Andy Serkis, Danny Wallace and YouTube celebrity Charlie McDonnell.

Volume is also set to include a level editor, so there’s plenty of scope for user-generated floors of patrolling guards. 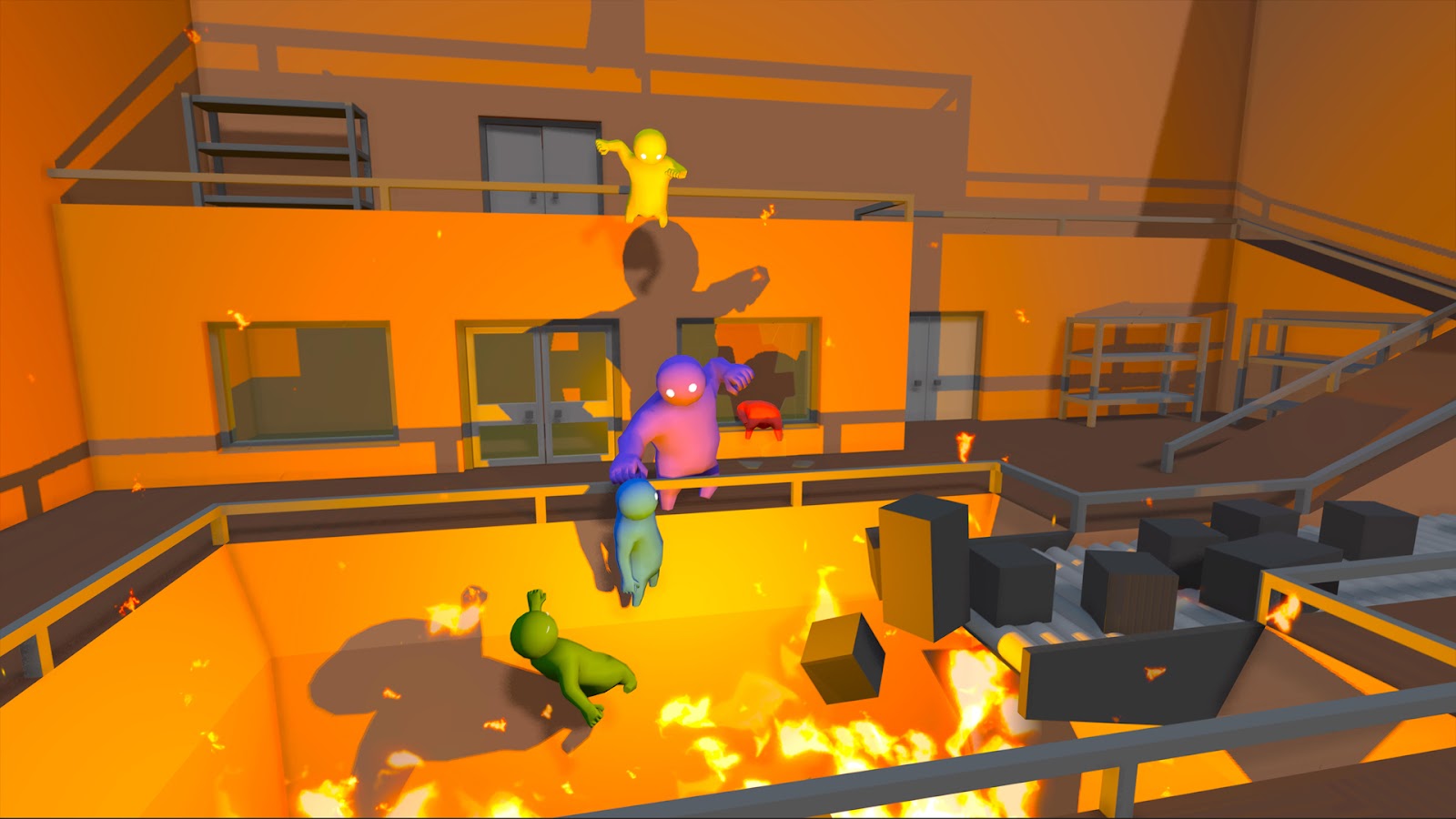 A party isn’t a party without a gang of little fat men hitting each other. Sheffield-based developers Boneloaf have already brought an early access version of their multiplayer brawler to PC with the help of Double Fine Productions, but E3 will see a new version of the game flaunted for PS4.

The game sees you play a podgy, multicoloured character who punches, kicks and throws their friends off buildings and into machinery with gleeful abandon.

How to Reset Your iPhone Passcode

How to Wirelessly Transfer Files from PC to Android