What’s the dress code at the robot opera? Do the performers sing at all, or do they simply upload the content of the opera onto a shared server? Does an audience have to reach certain decibel levels before an encore begins?

These will be the questions on many cultured Berliners’ lips today, following the premiere of a new opera at Berlin’s Komische Oper last night, notable for featuring a small robot in the lead role. 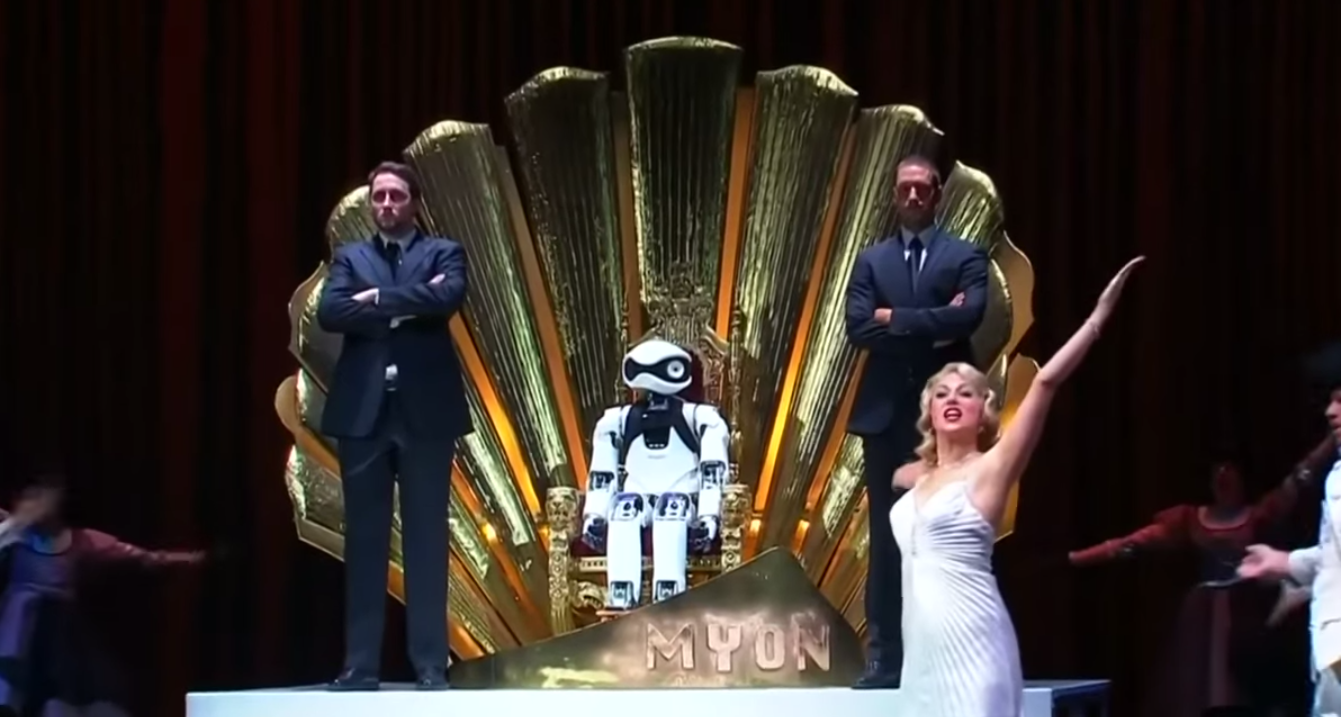 The opera, titled My Square Lady and created by British-German artist collective Gob Squad, follows the story of Mylo – a robot from the Neurorobotics Research Laboratory at Beuth University of Applied Sciences, Berlin.

Over the course of the opera, Mylo passes through the various departments of the Komische Oper Berlin and learns about music and human emotion.

“For us, the robot is a means to look at ourselves as humans, and ask the question: what makes us a human, and what differentiates us from a machine or an object?” Gob Squad member Johanna Freiburg told Reuters. “Empathy and the ability to feel are quite crucial, I think, to do that. Looking at the robot we reflect on ourselves.” 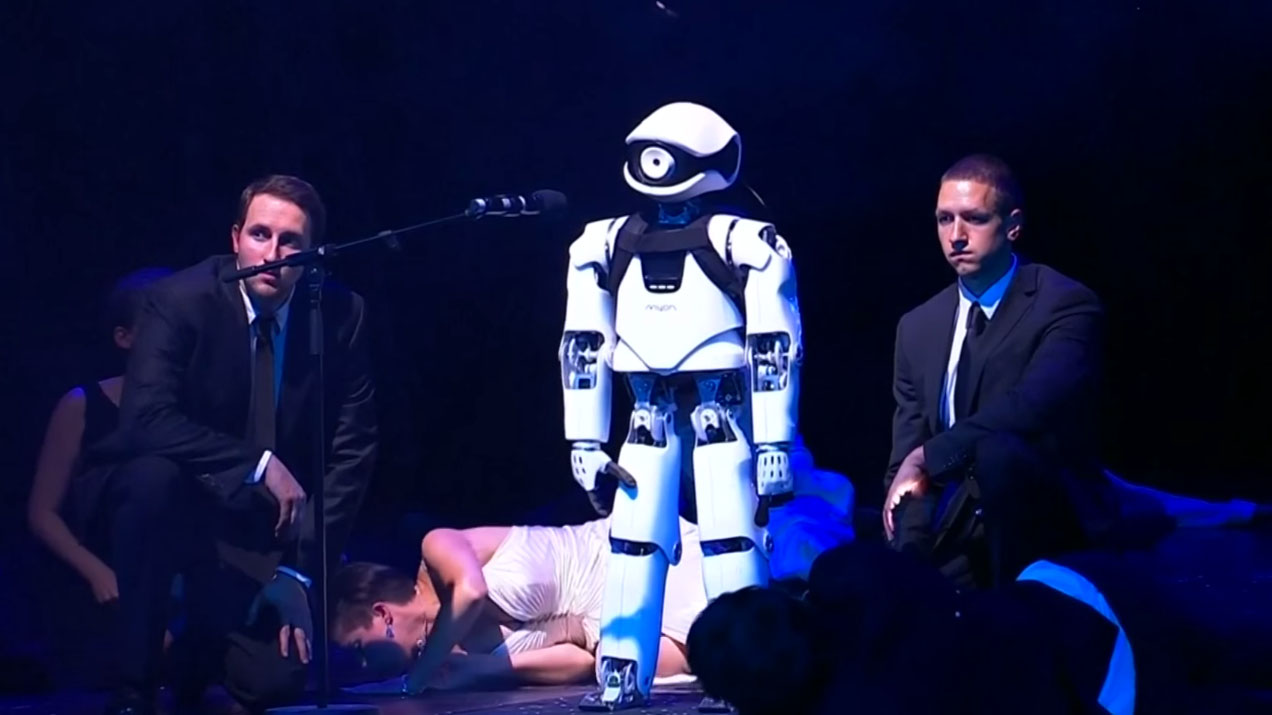 The play is based on the 1950s musical My Fair Lady, in turn based on the play Pygmalion by George Bernard Shaw. In those versions of the story, Henry Higgins, a professor of phonetics, bets he can pass off cockney flower girl Eliza Doolittle as a duchess by teaching her how to enunciate like a lady of high society.

I’m not sure whether Mylo would make a convincing aristocratic lady.

Casting a robot in an opera does bring up interesting questions about the nature of performance. Computer scientists have already succeeded in teaching robots to compose their own music. If robots can learn to interpret music as stage directions, a procedurally generated all-robot opera wouldn’t be unthinkable. Begging the question: if there’s no human involvement (aside from initial programming), would that opera have any artistic value?

How to Set Up Channel Points on Twitch

How to Watch Hulu When TV Has No Hulu App

How To Update Apps on Devant Smart TV