OnePlus has dangled a potential release for the highly anticipated follow-up to the OnePlus One smartphone, announcing that something big will drop next Monday.

“We’re always looking for ways to shake up the tech industry,” OnePlus tweeted on its official Twitter account. “And we think it’s time for change. Find out more June 1.”

The OnePlus One handset came from nowhere to grab huge attention in 2014, combining high-end specs with an affordable price. The OnePlus Two is expected to adopt a similar approach, with rumours already circulating about the exact price and features buyers can expect. 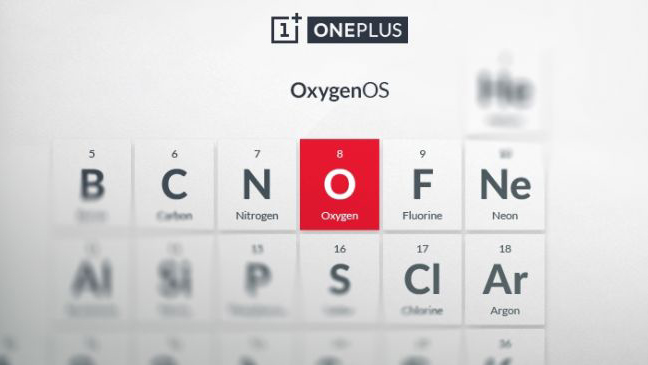 OnePlus CEO Pete Lau let slip earlier this month that the new smartphone will include a Snapdragon 810 processor and be available for around ¥2499 (£265). There have been other reports that the OnePlus Two will feature a 16-megapixel rear camera and a 5-megapixel front camera, as well as a 5.5in screen.

The OnePlus Two is set to run on the firm’s own OxygenOS, based on Android 5.0.2, which the company has previously described as “open, customisable and free of bloat.”

The Chinese firm has already said that the OnePlus Two will initially be available on an invite-only basis, which proved successful for the company’s first handset since it allowed OnePlus to both manage risk and stoke high levels of anticipation.

More information on invites is expected to be released when the company lifts the lid next week.

How To Use OneDrive: A Guide To Microsoft’s Cloud Storage Service

How to block pop-up adverts on Android