Alan Martin Alan has been writing about science, tech, games and politics for a decade, with a period in game production in the middle. He has a special soft spot for the Internet of Things, healthcare, psychology and fitness trackers – despite most of them offering the same critique: he’s not fit enough. Alan is also the only person you’ll find in the Venn diagram of “people who’ve written for Nuts” and “people who’ve written for the New Statesman”. Read more February 3, 2017

Bad news for fans of plurality in the smartphone market, but great news for fans of duopolies: we’re basically down to two now. With BlackBerry and Nokia still (just about) alive, but working with Android, and Windows Phone predictably missing in action, just iOS and Android stand proud and alone, like the tedious final stages of a reality TV show. 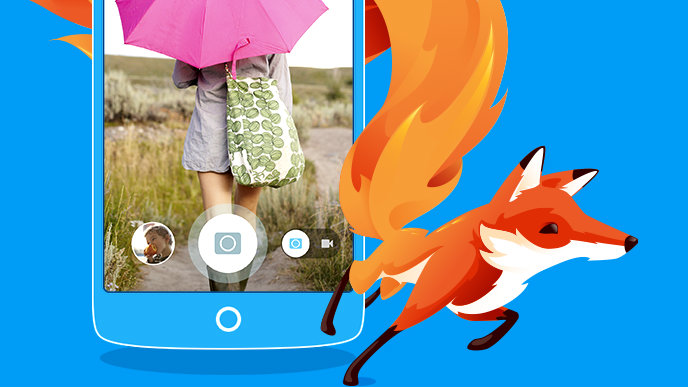 Firefox OS wasn’t a huge player anyway – not in the West, in any case – but we’re now officially not going to see that position rectified, since Mozilla has laid off its entire connected devices division: around 50 people who were the last ones working on Firefox OS. “We have shifted our internal approach to the Internet of Things opportunity to step back from a focus on launching and scaling commercial products to one focused on research and advanced development, dissolving our connected devices initiative and incorporating our Internet-of-Things explorations into an increased focus on emerging technologies,” the company wrote In a statement.

That may not sound like it relates to smartphones, but that’s because Mozilla stopped pushing the OS to mobile over a year ago. Since then, Firefox OS has been reimagined in Internet of Things devices. Actually, that plural is misplaced. Just one company used the OS – Panasonic put it in the rather excellent 4K TX-50DX802B reviewed here by our sister site, Expert Reviews. But even in the TV game, Mozilla found smart TVs more inclined to use Android – and LG had its own webOS. 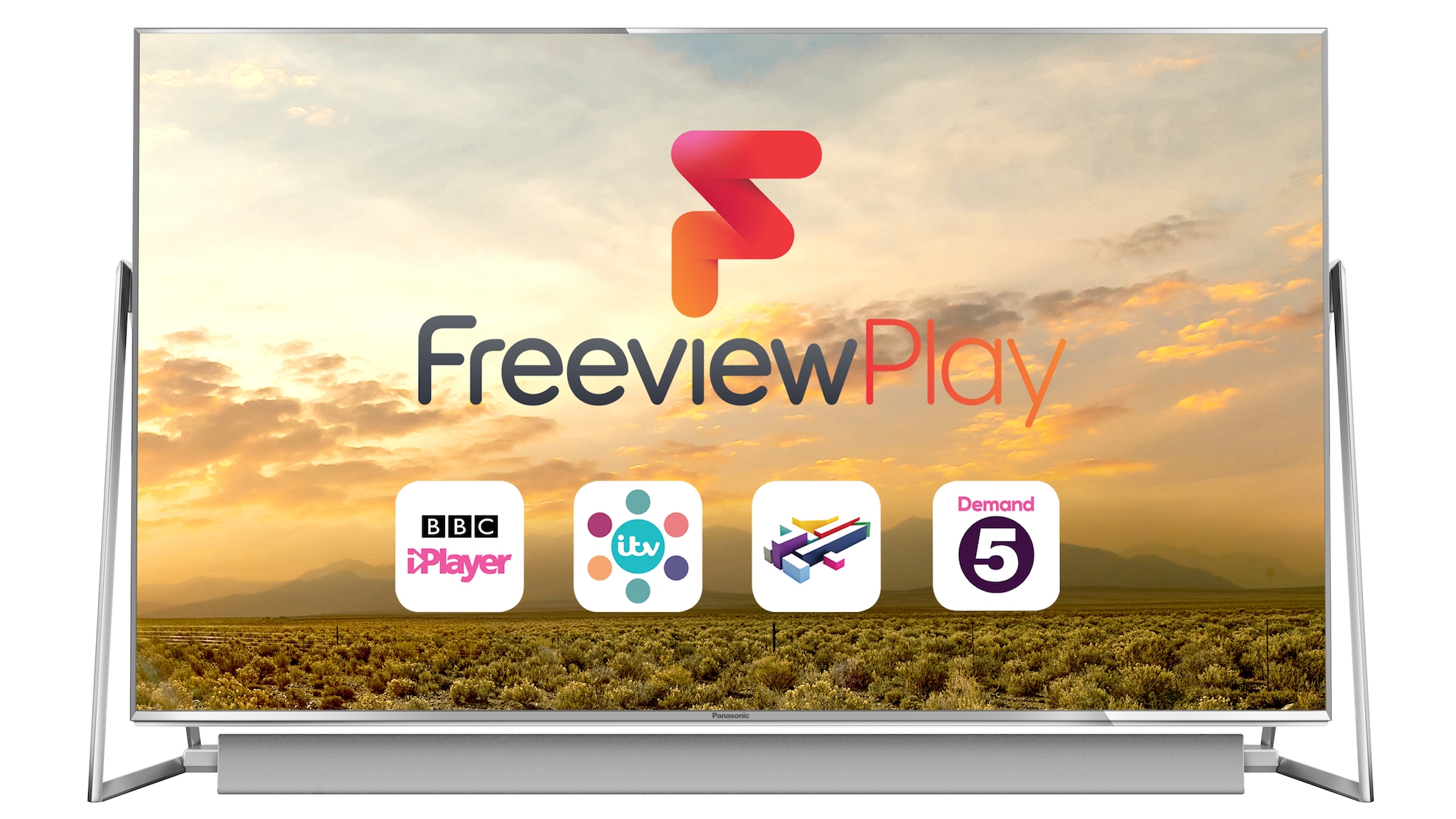 Now the experiment is officially over, and that’s a sad end to a story that showed some promise. Firefox OS – née Boot to Gecko before its species-change – was an open-source OS entirely based on web technologies. Everything on the phone was written in HTML, CSS and JavaScript. This meant that it could have been a game-changer in emerging markets, with system requirements as low as 128MB of RAM – a quarter of the memory found in that smartwatch on your wrist.

We all know how that story ended. If you want to compete in the smartphone world, you’d best work with Google and be born lucky, or be Apple. While we weren’t expecting to see another Firefox phone anytime soon, it’s sad to know we won’t have the option of seeing the OS playing any further part in any of our Internet of Things purchases. 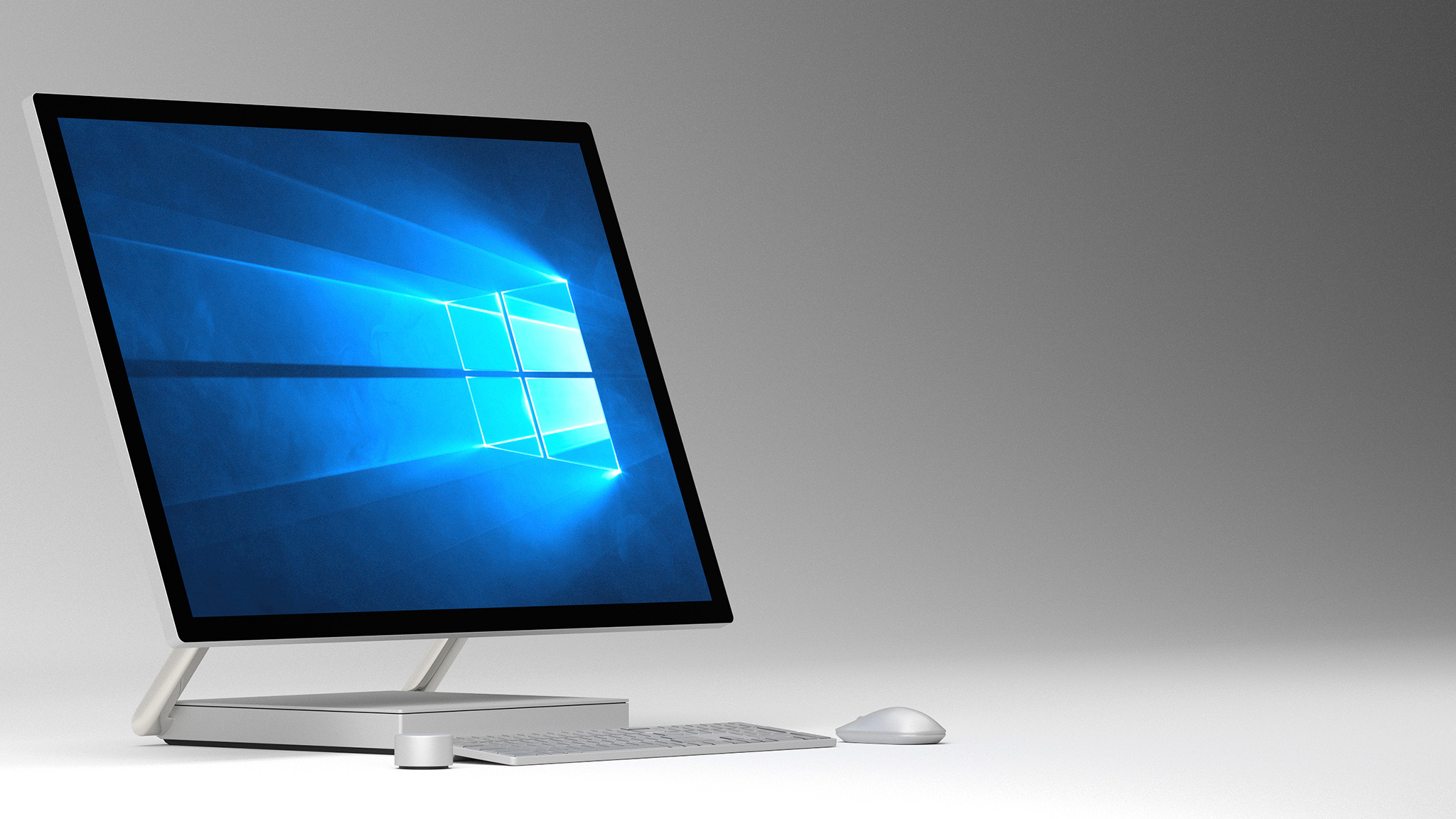 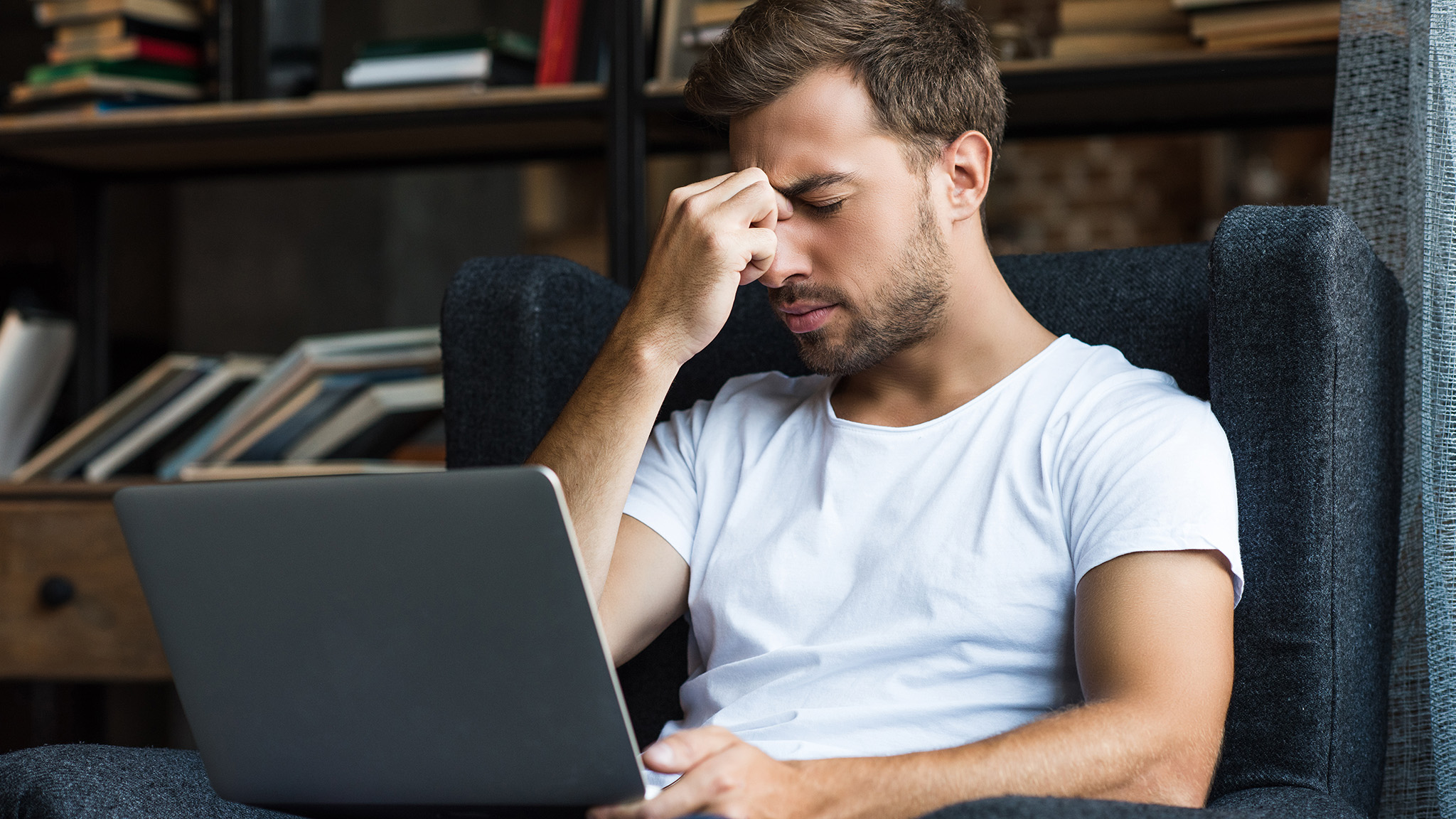 Don’t expect Microsoft to help you when Windows 10 breaks 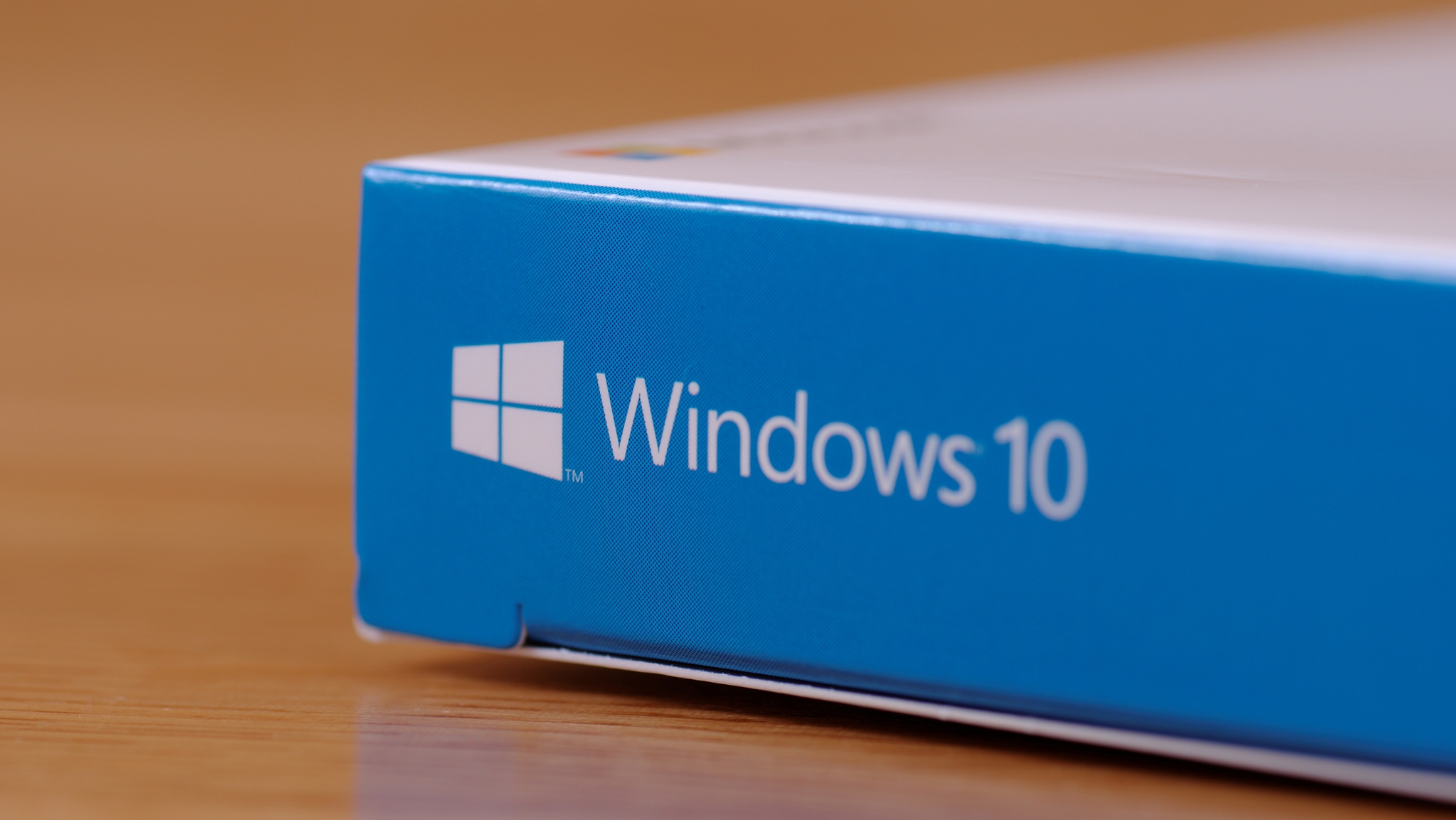 Windows 10 October Update is officially rolling out to partners 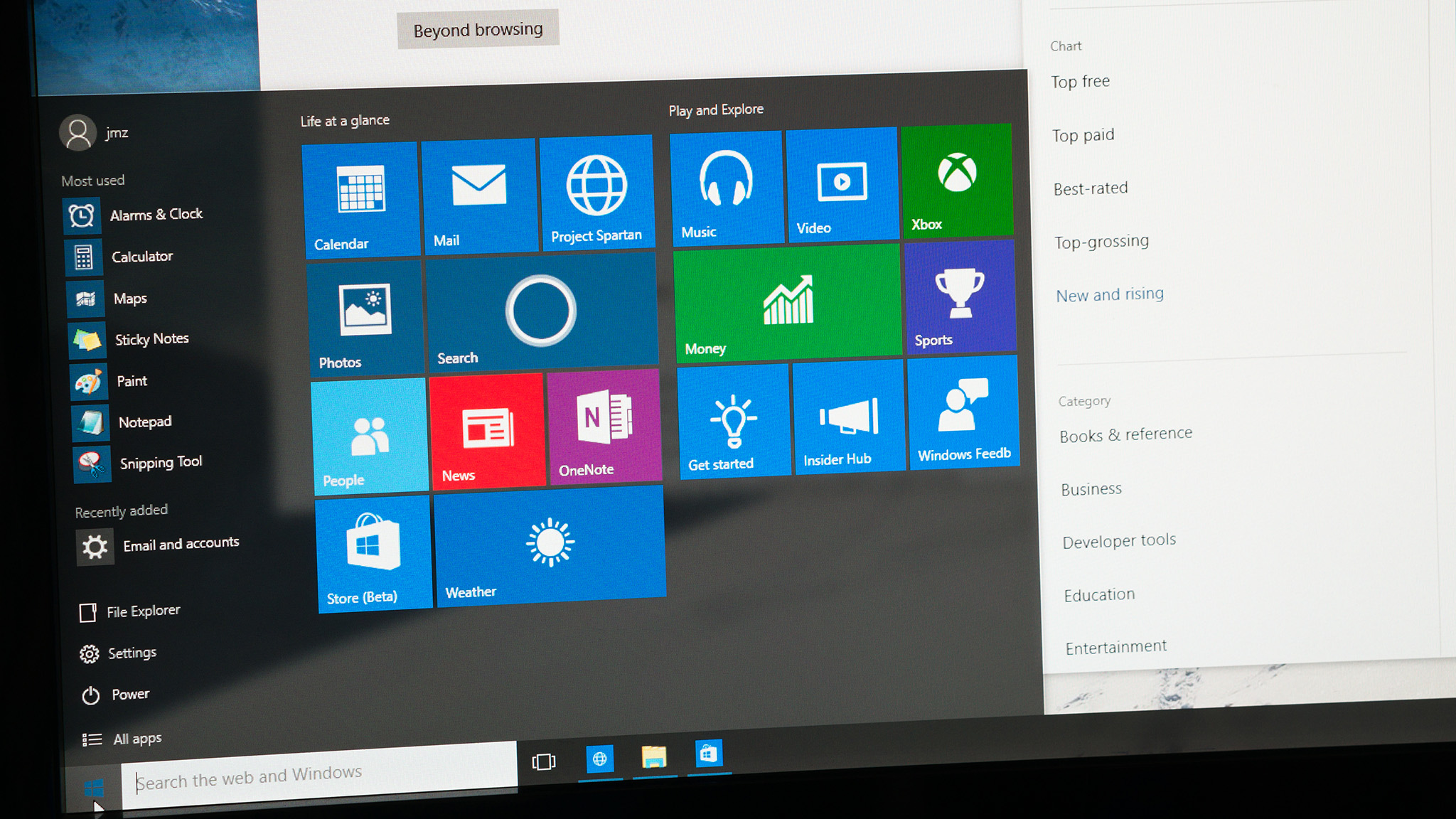