Jonathan Bray Jon has been tinkering with tech since the days when 128KB was a lot of storage, and games took 20 minutes to load via tape cassette. He’s been smitten ever since, and having decided to forge a career in technology journalism, he’s now been testing, reviewing and dispensing balanced and objective advice for over 20 years. If it’s been released in that time and has some kind of processor, he’s probably tested it. Despite having written about enough PCs, laptops, tablets, routers, smartphones, headphones, graphics cards, monitors, printers, scanners, cameras, cars and smart tech to fill an Amazon warehouse, his enthusiasm for all things shiny has never waned. Read more August 8, 2018

Here’s a little nugget that might surprise you. According to the e-commerce analysts at One Click Retail, Anki’s cute Cozmo robot was the best selling toy in the US two years in a row and the best-selling toy on Amazon in the UK in 2017. Building on the success of Anki’s Scalectrix-style Overdrive racing car game, Cozmo has clearly been a big hit and he’s now about to gain a big brother: Vector. Vector looks slightly different to Cozmo – he’s a moodier grey compared to Cozmo’s more innocent gloss white – but physically, the resemblance is clear: he has an OLED display up front used to display facial expressions and interact with his owners; articulating arms flank the robot and join up at the front to allow Vector to move and lift items like a tiny forklift truck and a pair of tiny rubber tank tracks provide the means for Vector to bimble around. 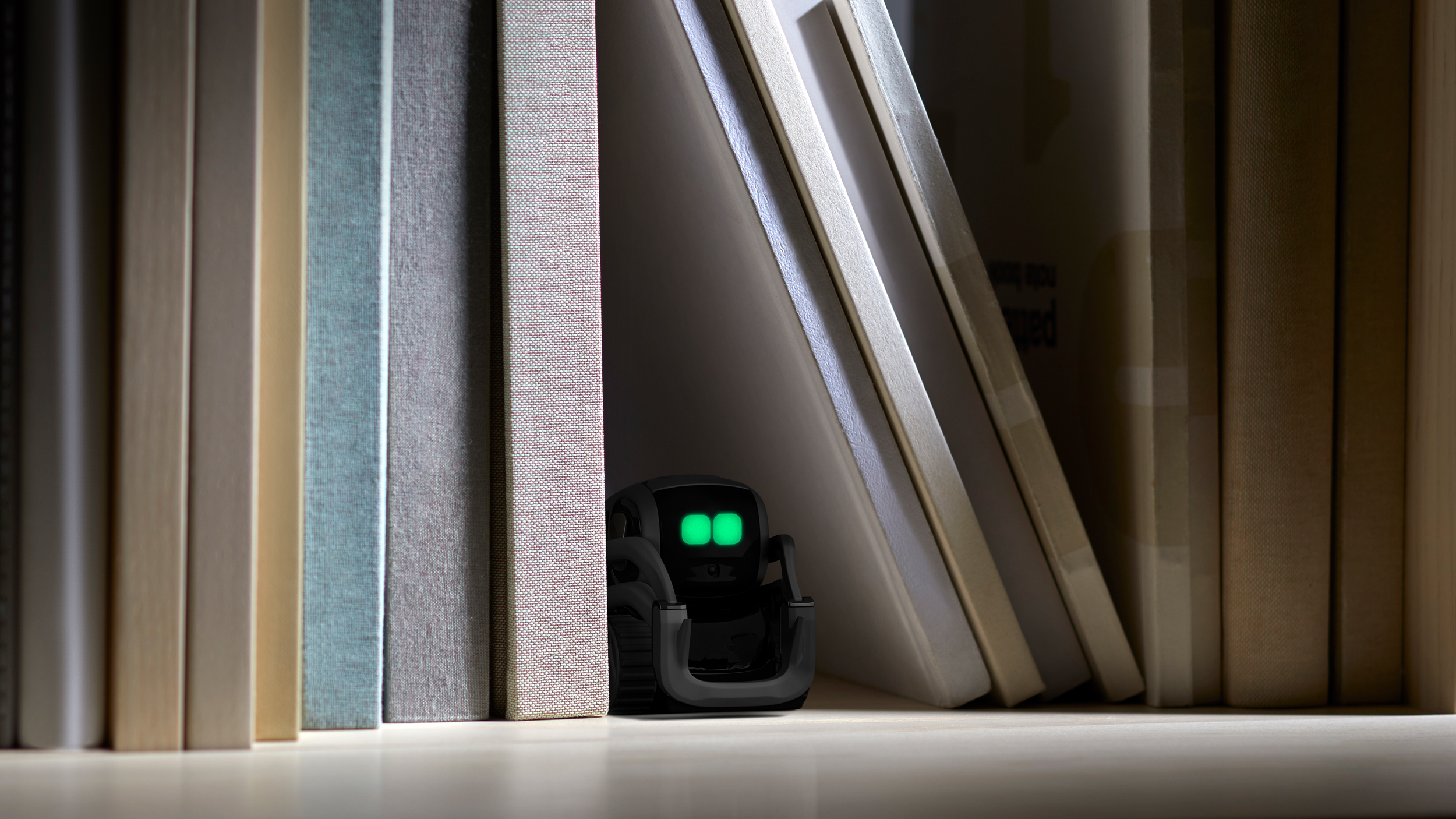 Anki Vector: What you need to know

Ostensibly, Vector is able to perform a similar manner of tasks to Cozmo. He can recognise faces and animals, play games and manipulate objects with his articulating arms. Vector also has facial expressions and body motions developed with the help of former Pixar animators, helping him to be just as charming as his little brother.

READ NEXT: The robots that learn new tasks by studying humans

Yet Anki has put plenty of upgrades over Cozmo and the most significant of these are improved autonomy. Courtesy of a 1.2GHz Qualcomm Snapdragon 210 chip, Vector’s smarts are now all on-board and these drive his major new feature: voice recognition.

Using a new quad-microphone array and always-on Wi-Fi connectivity, Vector can act as a tiny, robotic digital assistant. He can set up alarms and reminders and answer questions about the weather or general trivia – all delivered in cute, slightly comic robotic tones. Anki is also working on adding more of what it calls “characterful utilities” in the future. 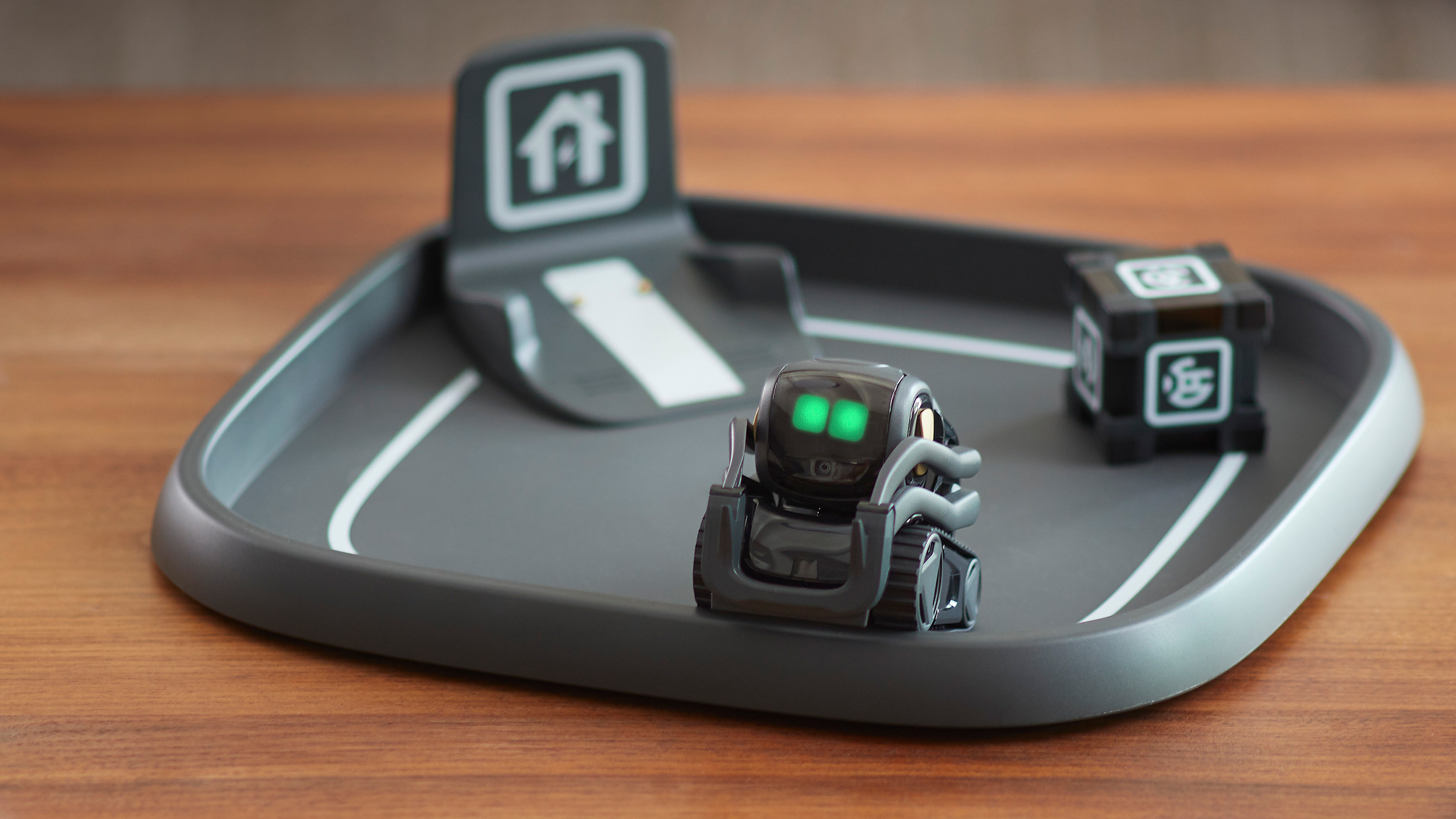 You can even play Blackjack with Vector just by using your voice and, if he loses, he gets grumpy. Think of Vector as Alexa on wheels but with more personality.

Vector has other upgrades, too, aside from voice control. He has a higher resolution camera, boosted from VGA to 1,920 x 1,080 here, which helps to improve facial recognition and take better quality photos.

He’s now also equipped with a single-point, time of flight laser sensor, which enables much more accurate mapping of his surroundings. And the integrated Wi-Fi on the Snapdragon chip enables autonomous updates. You never need to use your phone to control him if you don’t want to.

READ NEXT: The cute robot that could be the future of robotic assistants 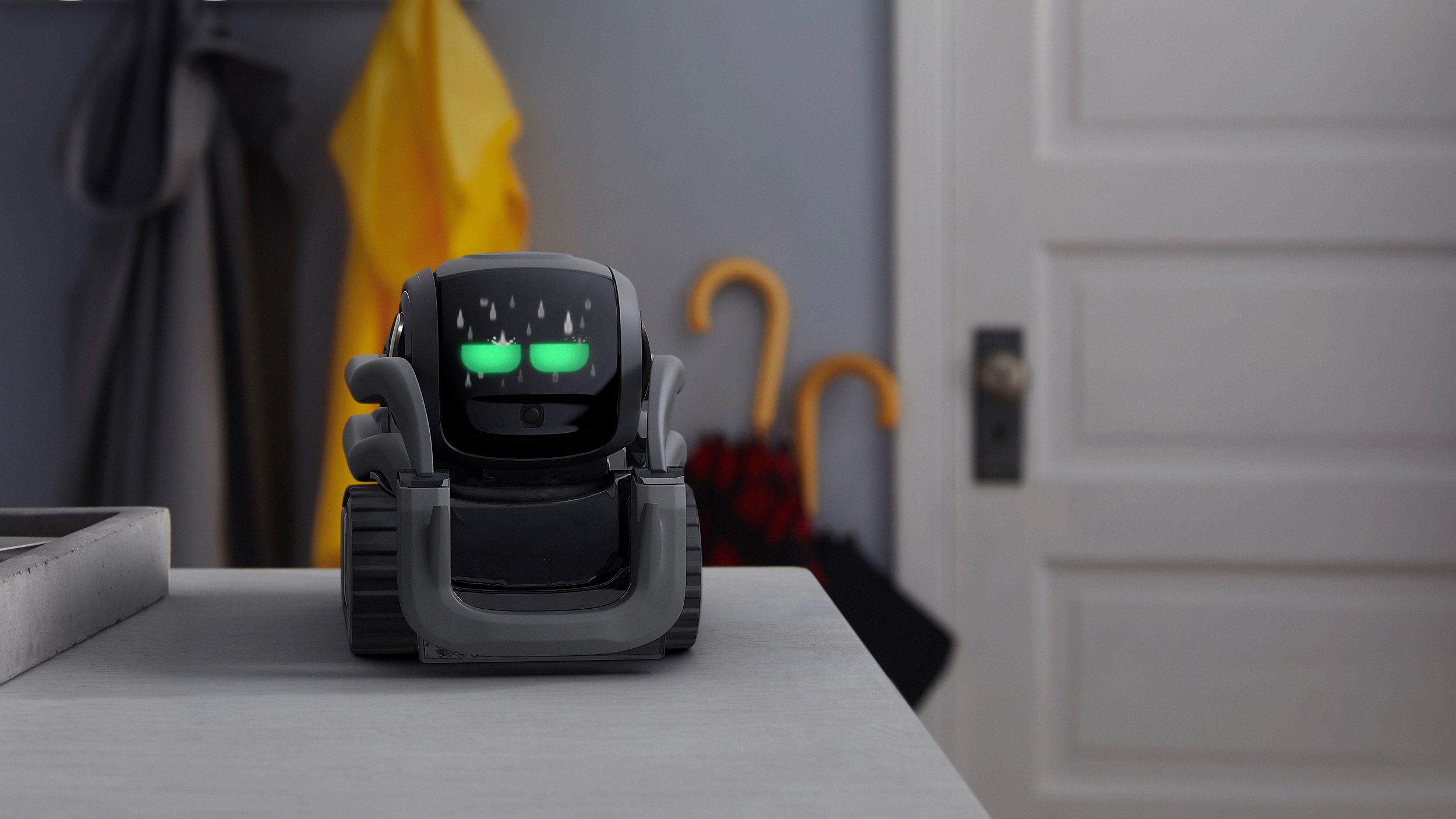 With such strong sales for Cozmo, there’s clearly a big market for toys of this type and the Anki Vector looks to continue in the same vein. Though he looks the same, Vector is an upgrade on Cozmo on all fronts, adding significant features to what was, already, a charming little robot.

Vector goes on sale today with pre-orders getting a 20% discount on the £250 price. Units will go on general release from the 12th of October. 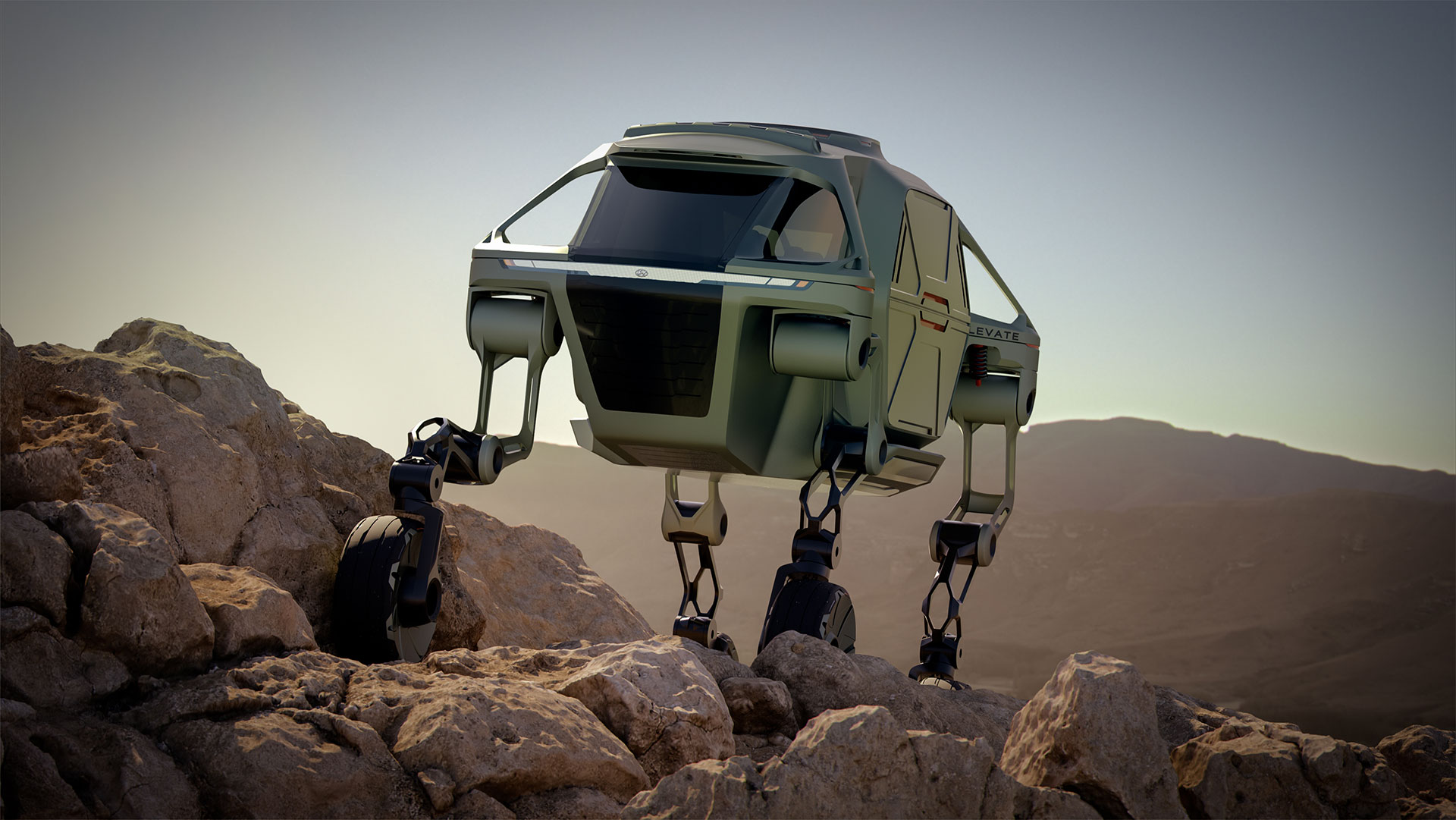 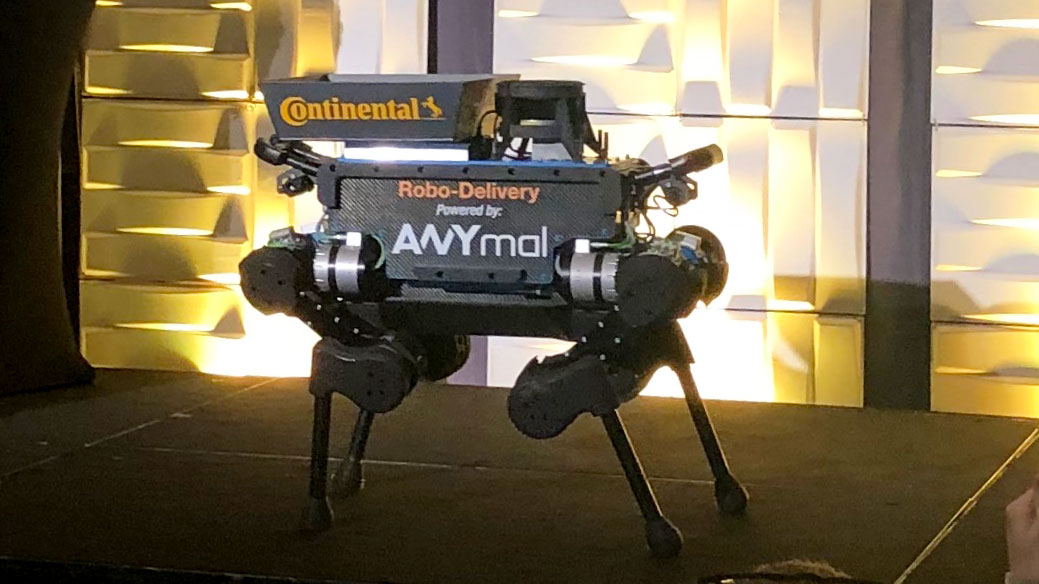 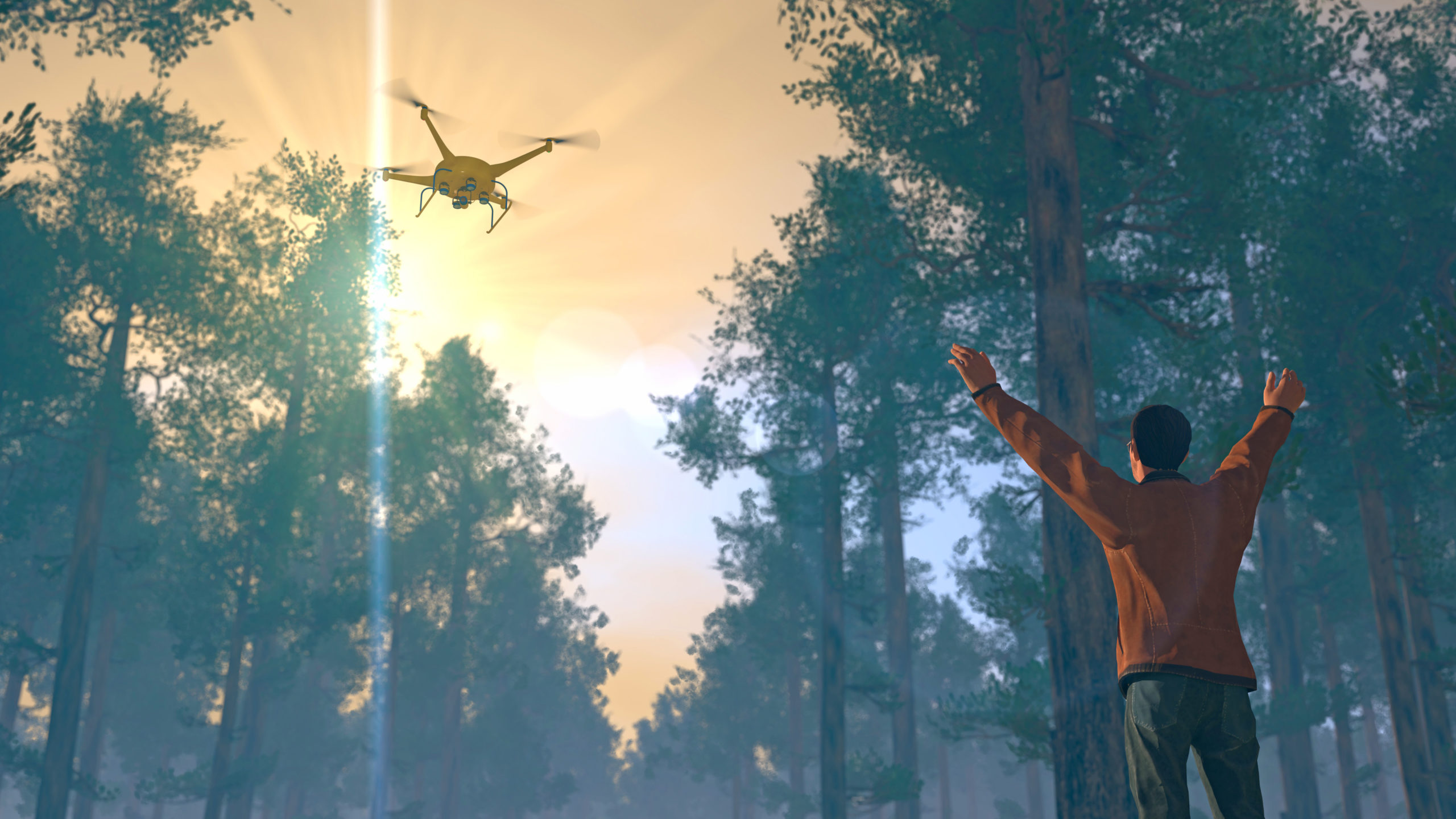 Lost hikers could now be saved by drones 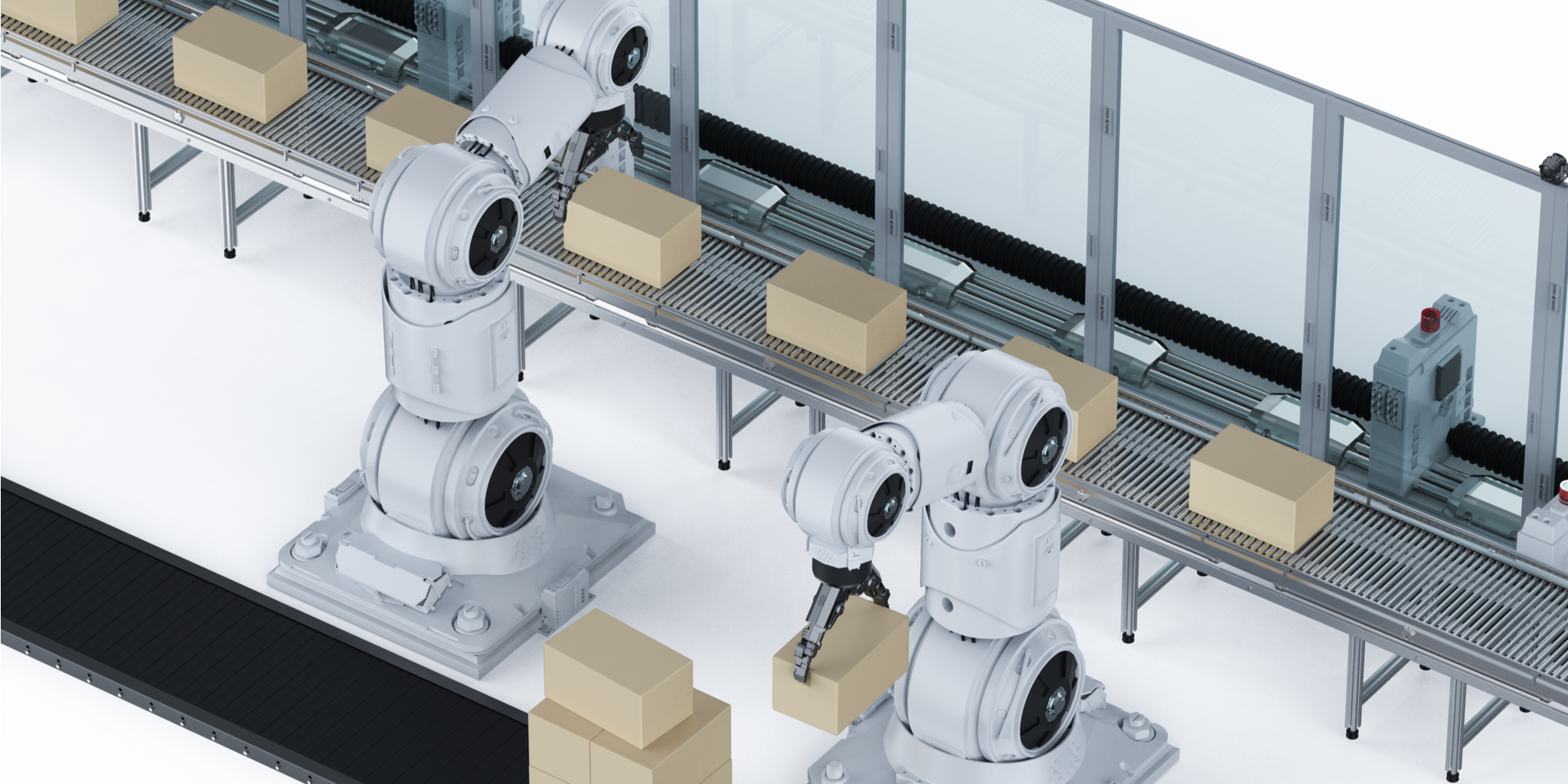