Scientists may have just revolutionised our understanding of Alzheimer’s. According to new research carried out by scientists at the University of California, Berkeley, the disease is closely linked to our duration and quality of sleep.

Rapid eye movement (REM) sleep allows our bodies to regenerate tissue, and allows our brain to move short-term memories to the area associated with longer-term ones. During REM sleep, the brain also cleans itself of harmful beta-amyloid proteins, improving our memory and fact retention in the process. Found in small amounts in healthy brains, larger amounts of the protein have been linked to the onset of Alzheimer’s.

Scientists tested 26 healthy adults aged between 65 and 81, and gave them positron emission tomography (PET) scans to measure the amount of beta amyloid in their brains. Subjects were then asked to memorise 120 word pairs and tested afterwards. 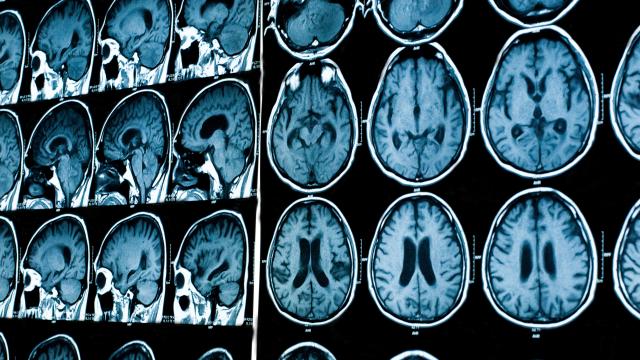 The next day, the test was repeated. Scientists found that those with higher levels of the beta-amyloid protein in their medial frontal cortex had the worst night’s sleep – and also performed worse in the test the day after. Scientists now believe that their performance was affected by the amount of deeper, REM sleep they were able to achieve – and with it, the amount of beta amyloid removed.

Although the findings show a link between poor sleep and the beta-amyloid protein, it isn’t known whether high levels of the protein resulted in worse sleep, or if the protein was caused by a lack of REM sleep.

“We don’t yet know which of these two factors – the bad sleep or the bad protein – initially begins this cycle. Which one is the finger that flicks the first domino, triggering the cascade?” said Walker.

It’s still unclear where poor sleep fits into the Alzheimer’s puzzle, but the fact it can be treated with drugs and less invasive methods points at a potential new avenue for treatment. According to Walker, “sleep could be a novel therapeutic target for fighting back against memory impairment in older adults and even those with dementia”.

Best VPN for the UAE

How To Report a Discord Server