Solar storms 2018: What is a solar storm and when will the next one hit Earth?

Victoria Woollaston Victoria has been writing about tech and science since her days at WebUser in 2009. More recently she edited the MailOnline’s Science and Tech section, where she broke a story about a caterpillar that looks like Donald Trump, and ran WIRED’s UK website. Her favourite stories are those about batteries, tunnels, language, penguins and maps. If you have a pitch involving all five, you’re onto a winner. Read more February 16, 2018

At any one time, Earth is under almost constant bombardment from particles hurtling towards it from space, many of which are responsible for the stunning light shows seen at the planet’s poles. However, these charged particles can also be damaging. They can interfere with satellites, and subsequently with GPS signals and radio waves.

On 12 February, a so-called C-class solar flare erupted from the sun causing a coronal mass ejection (CME), forcing plasma and electromagnetic radiation towards Earth. There had been headlines suggesting it could cause havoc to our communications systems and impact our planet’s magnetic field, although these were exaggerating things slightly. A C-class solar flare is relatively mild. Typically it has little effect on Earth because the particles are weak and move more slowly.

But what does all of this mean? Below we’ve detailed some of the science behind solar storms, their causes, and their potential impact on Earth.

The National Oceanic and Atmospheric Administration (NOAA) has forecasting tools which can reveal when solar storms are heading for Earth. These range from storms set to strike Earth in the next 30 minutes up to those expected in the next three days.

What is a solar storm?

The huge bursts of energy are composed of solar flares and coronal mass ejections (CMEs) emitted from all over the sun’s surface. Although these increase in number roughly every 11 years, synchronised with the sun’s solar magnetic activity cycle, they’re even more unpredictable than the weather systems on Earth.

Not all solar storms are created equal. Their composition can vary wildly.

While a solar flare is an explosion of x-rays, energy and extreme-ultraviolet radiation that travels across space at light-speed, a CME is a massive cloud of slower-moving charged plasma particles emitted from the sun’s surface. These combine to cause a variety of effects as they bombard the Earth’s ionosphere, ranging from the visual aurora known as the Northern and Southern Lights to geomagnetic storms that generate huge surges of electrical current capable and overload power grids and black out entire cities. 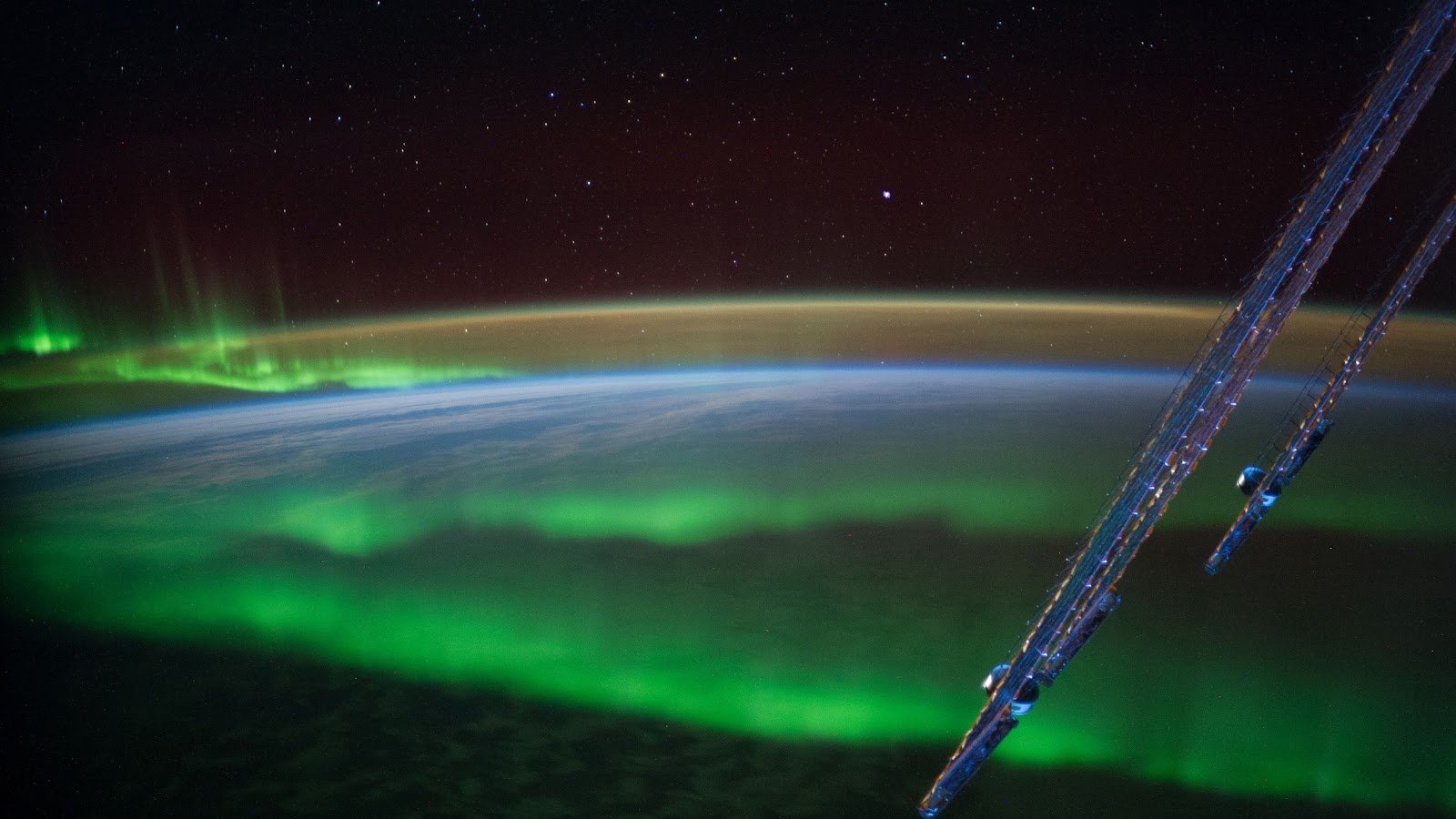 Given the potential for such phenomena to disrupt GPS and communications networks, cause radio blackouts and destroy satellites – it’s thought the solar panels of the $450 million ADEOS II research satellite may have been knocked out by a solar flare in 2003 – an effective early-warning system isn’t just an immensely valuable tool, it’s also increasingly necessary, given our reliance on technology and electrical systems.

READ NEXT: Saving the earth from solar storms

It’s not always just computers or electrical cables are at risk, either. Studies have correlated the arrival of solar storms with increased incidences of anxiety or sleeplessness in humans. It has been suggested that the change in magnetic fields may be to blame. Talking to New Scientist in 2008, Kelly Posner, a psychiatrist at Columbia University, explained: “The circadian regulatory system depends upon repeated environmental cues to [synchronise its] internal clocks. Magnetic fields may be one of these environmental cues.”

For those few humans living beyond the protective shield of the earth’s atmosphere, the radiation from solar flares can have other side-effects. On 4 November 2003, one of the most powerful solar flares ever registered caused astronauts to cower in the deepest recesses of the International Space Station. Despite this precaution, it was reported they experienced visual distortions and mild symptoms of radiation exposure.

The different types of solar storms

Solar flares are classified as A, B, C, M or X according to the peak flux (in watts per square metre). A and B are the lowest class of flares, ranging up to the more powerful X. On average, X-class solar flares are thought to occur around 10 times a year, typically during solar maximum (a point when solar activity is at is highest) rather than solar minumum.

Solar storms themselves are then categorised into three main impacts:

The dangers of solar storms

It is rare that solar flares, CMEs and solar winds cause significant damage to Earth. They need to be powerful enough, and be on the optimum trajectory, to hit the planet with any force.

When this does happen, solar flares have been linked to damage to satellites, which of course can have a financial cost, while charged particles can disrupt airlines by disturbing Earth’s magnetic field.

When Coronal Mass Ejections strike Earth they cause geomagnetic storms and an increased chance of seeing the aurora, but can also potentially disrupt radio waves, GPS coordinates and overload electrical systems.

At their worst, X-class flares can cause currents that knock out or disrupt electricity grids and energy supplies.

How to Create a Slideshow From Google Photos

How to Change the X-Axis in Excel