Pebble Time review: One smartwatch to outlast them all

It’s been strapped to my wrist for three weeks and it’s already the first piece of technology I pick up every morning. In that time, I’ve charged it only four times, and that’s probably once more than was necessary – smartphones have made me paranoid about reaching for the charger every time a battery dips below 30%. 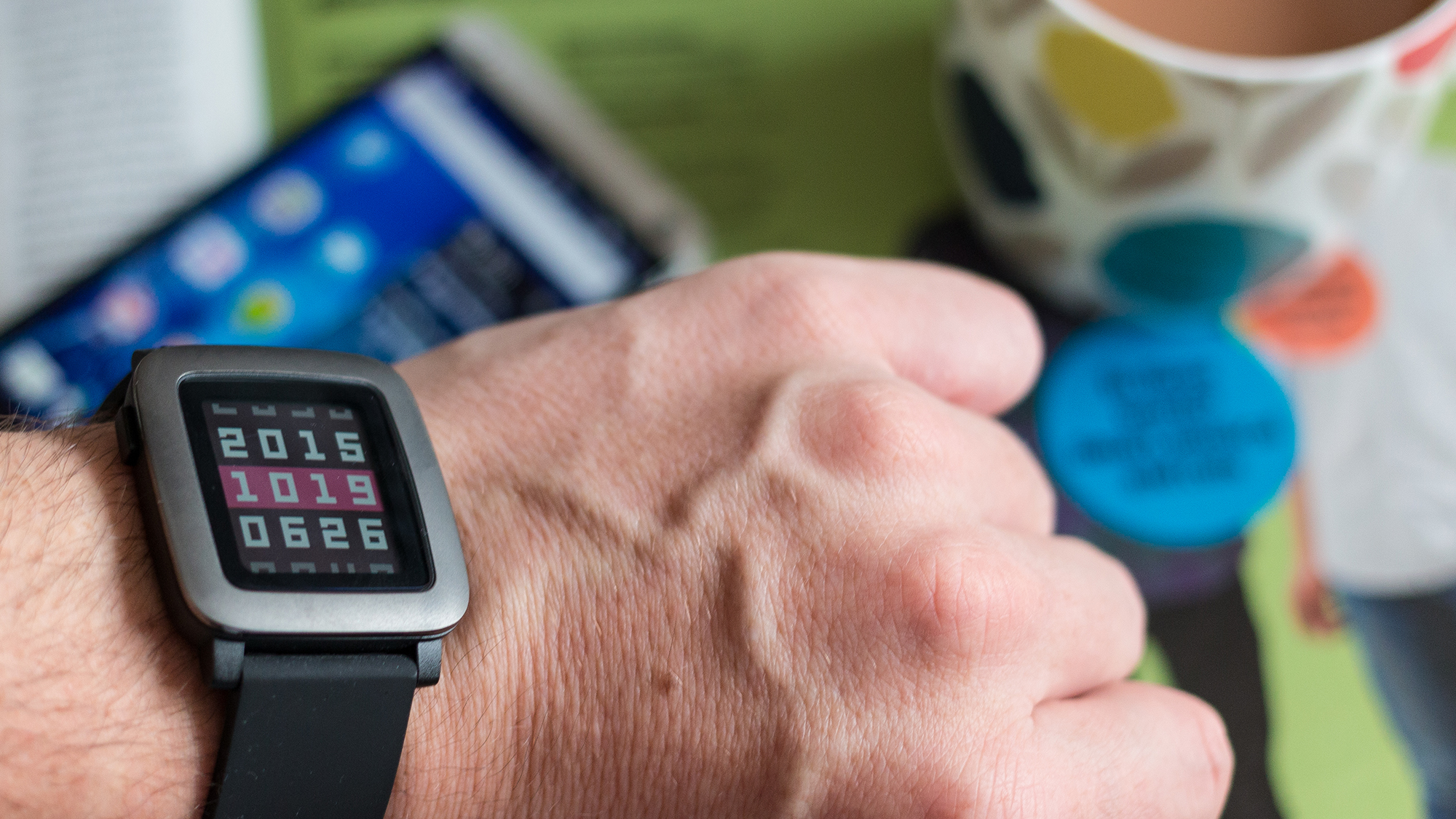 See related
Best smartwatches of 2018: The best watches to give (and get!) this Christmas

The Pebble Time is quite different from any other smartwatch on the market: prepared to pair with almost any smartphone, with battery life measured in days rather than hours, and cheaper than the vast majority of its rivals to boot. Now with the addition of a colour screen, is there anything not to like about the crowdfunded smartwatch?

A colour screen, but not as you know it

Let’s first deal with that colour screen, which is a good deal less colourful and detailed than we’ve come to expect of modern displays. The 1.25in panel is capable of reproducing only 64 colours: not quite as limited a palette as a ZX Spectrum’s, but not a patch on the vast swathe of hues you can expect from an Apple Watch display.

The 144 x 168 resolution is distinctly old-fashioned, too, leaving text and images highly pixelated, like those retro 8-bit games that flood the mobile app stores to remind you about how rudimentary graphics used to be. Certainly, placed next to an Apple Watch or many of the Android devices, the Pebble Time’s screen looks like a museum piece. 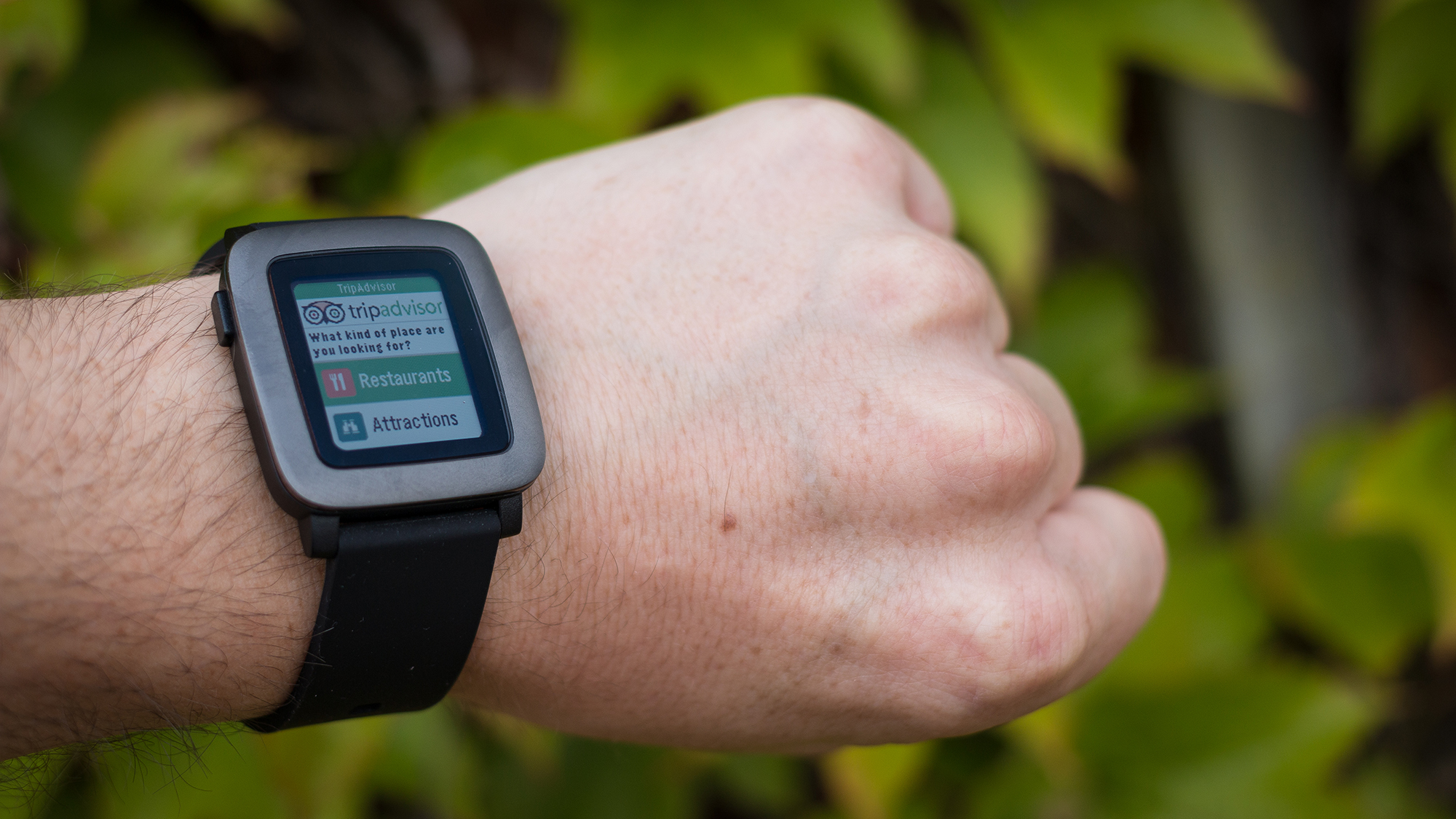 That said, its ambitions are more modest, and arguably more fitting for a smartwatch. The Pebble Time isn’t designed for watching Vine video clips or showing off photos; it’s designed to deliver alerts and spare you from fishing the smartphone out of your pocket every time the notification jingle tings.  More pertinently, it’s designed to last.

The conventional LCD screens might be easier on the eye, but they’re much harder on the battery. Even if Apple Watch battery life is better than first feared, it won’t last much longer than 36 hours before it demands to be chained to the mains. Some Android Wear models are better, but only by half a day or so. The Pebble Time will get you through an entire working week. It’s the Kindle of smartwatches.

That’s because the screen technology is Low Temperature PolySilicon (LTPS), or e-paper as it’s better known. This not only spares you from having to charge the device every night, it means the screen can be left running permanently. It seems almost perverse to be typing this, but that means you can tell the time without having to flick your wrist, tap the screen or press a button, as you have to with its rivals. (You can always tell when an Apple Watch owner is bored in a meeting.) 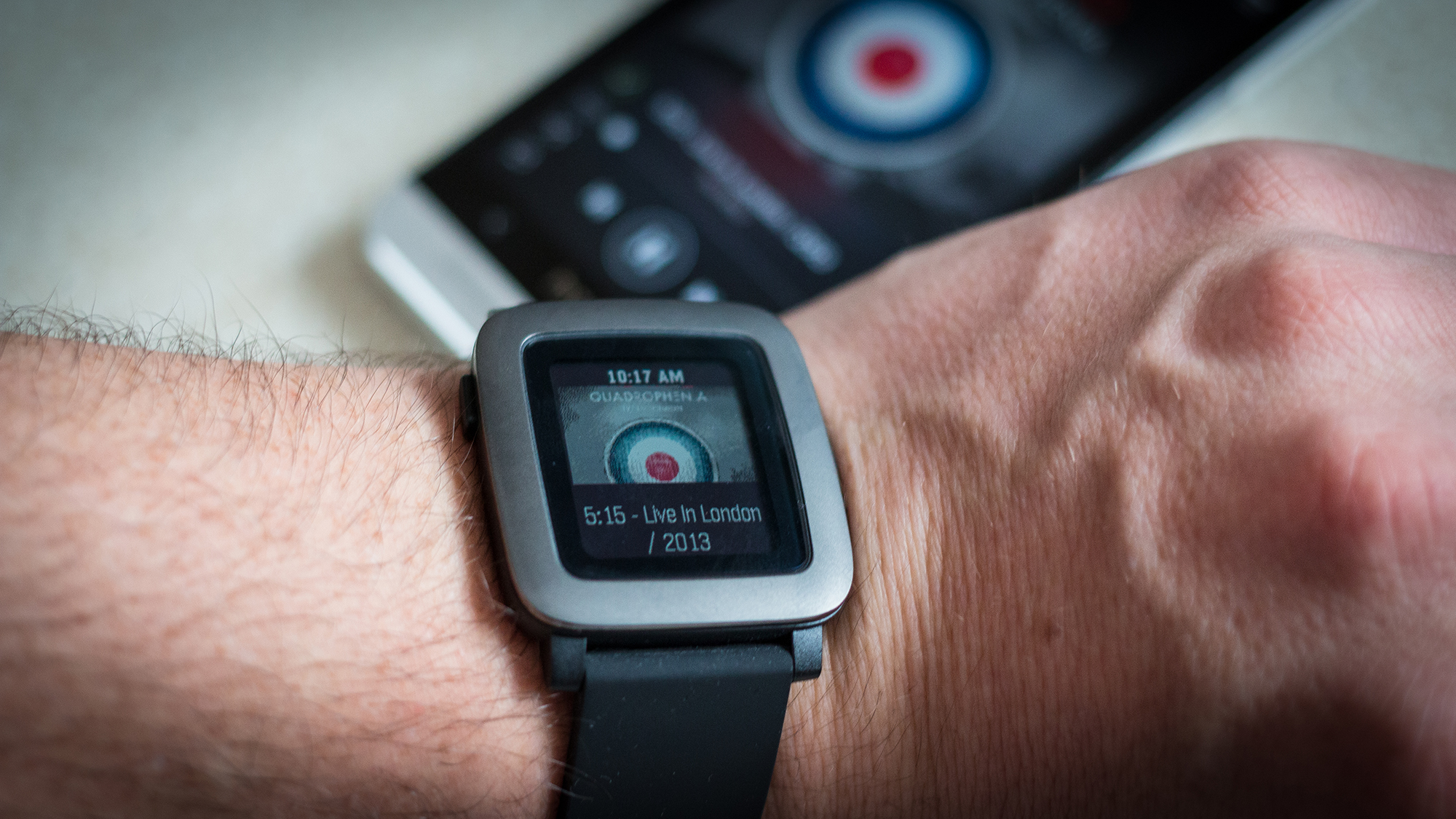 The Pebble Time’s screen also stands apart from its rivals when it comes to visibility. In fact, it’s the polar opposite. Since e-paper is a reflective technology, the display is perfectly visible in fierce sunlight – the brighter the better, in fact – but you’ll struggle to read it in the dimly lit confines of a bar or a cinema, because it isn’t permanently backlit.

This isn’t a big problem, however: the backlight is automatically switched on for a few seconds every time you receive a notification or press a button, and if you just want to check the time you can perform a little wrist shake to force the backlight to kick in.

Like its monochrome predecessors, the Pebble Time is being split into two tiers of quality: the plastic model being reviewed here and the metal Pebble Time Steel, which is being launched later this summer. Certainly, the Pebble Time is less desirable than the Apple Watch and the more attractive Android models, such as the Moto 360. Nobody has yet sidled up to me in the pub and asked me if that’s a Pebble Time on my wrist, in the same way I’ve seen them do to Apple Watch owners.

Pebble’s Smartstraps will offer extra features such as GPS

There are considerate design touches, though. The Pebble Time is waterproof to 30m, meaning you can wear it swimming or in the shower, although it will become little more than a dumb timepiece unless you have a waterproof smartphone within Bluetooth range.

The watch straps (available in three colours) have an easy-release clasp, so if the official silicone straps don’t float your boat, you can easily switch them for any standard 22mm strap. Pebble will also be releasing so-called Smartstraps, offering extra features such as GPS radios and extra batteries, but none were available at the time of writing. 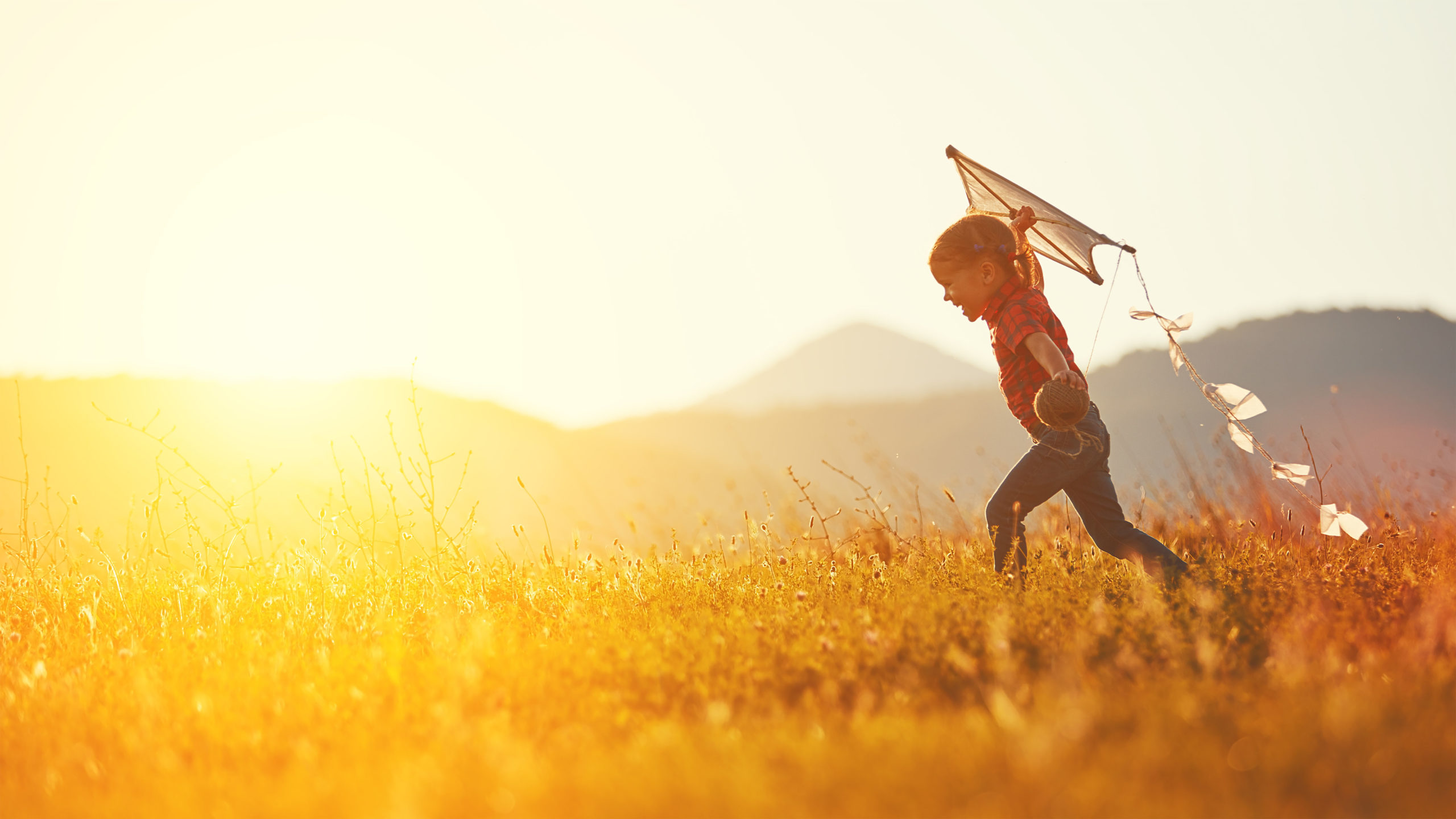 This safety watch for kids has a serious security flaw 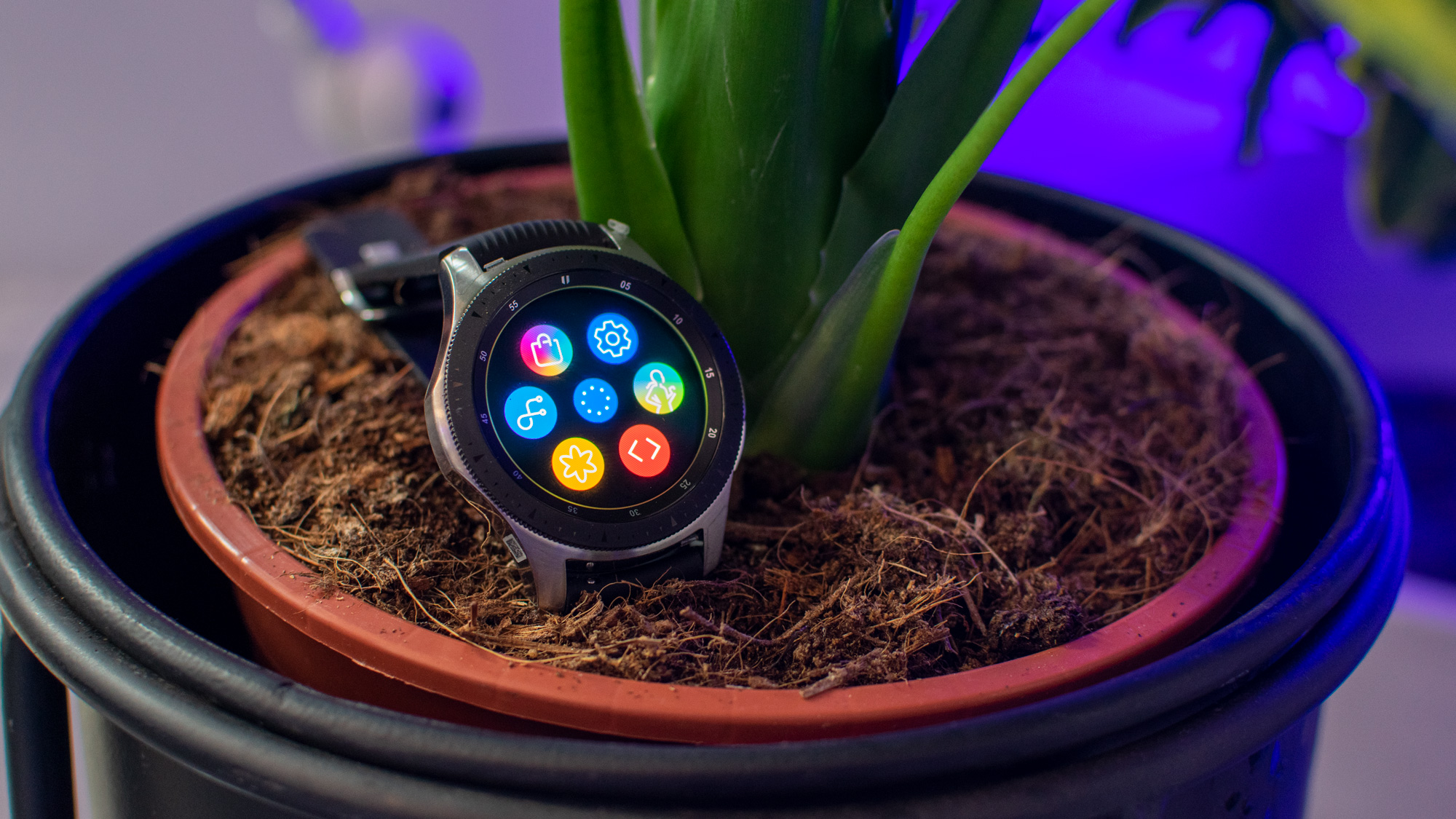 The Samsung Galaxy Watch is now available for preorder 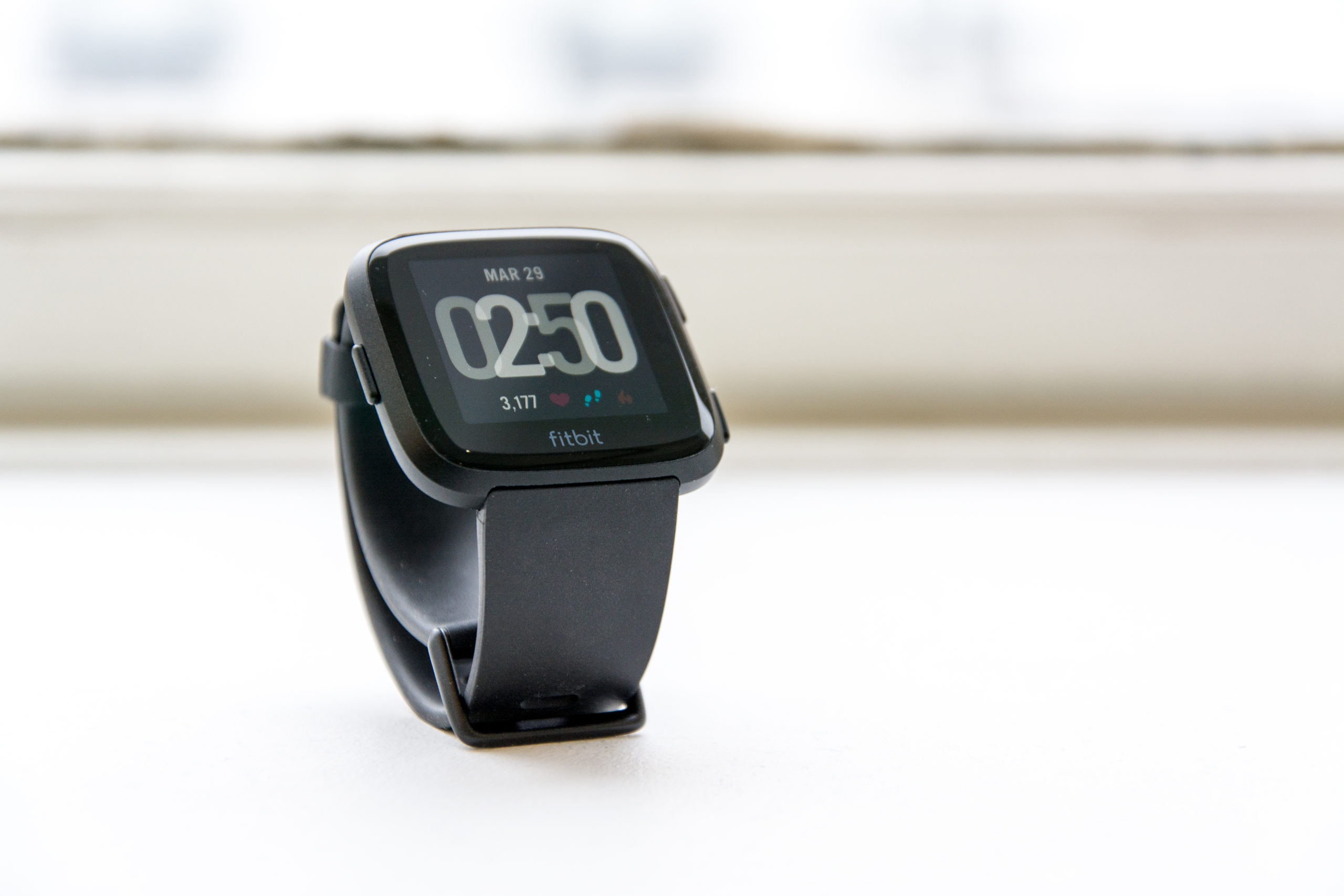 Fitbit Versa review: Cheaper and nearly as good as the Ionic 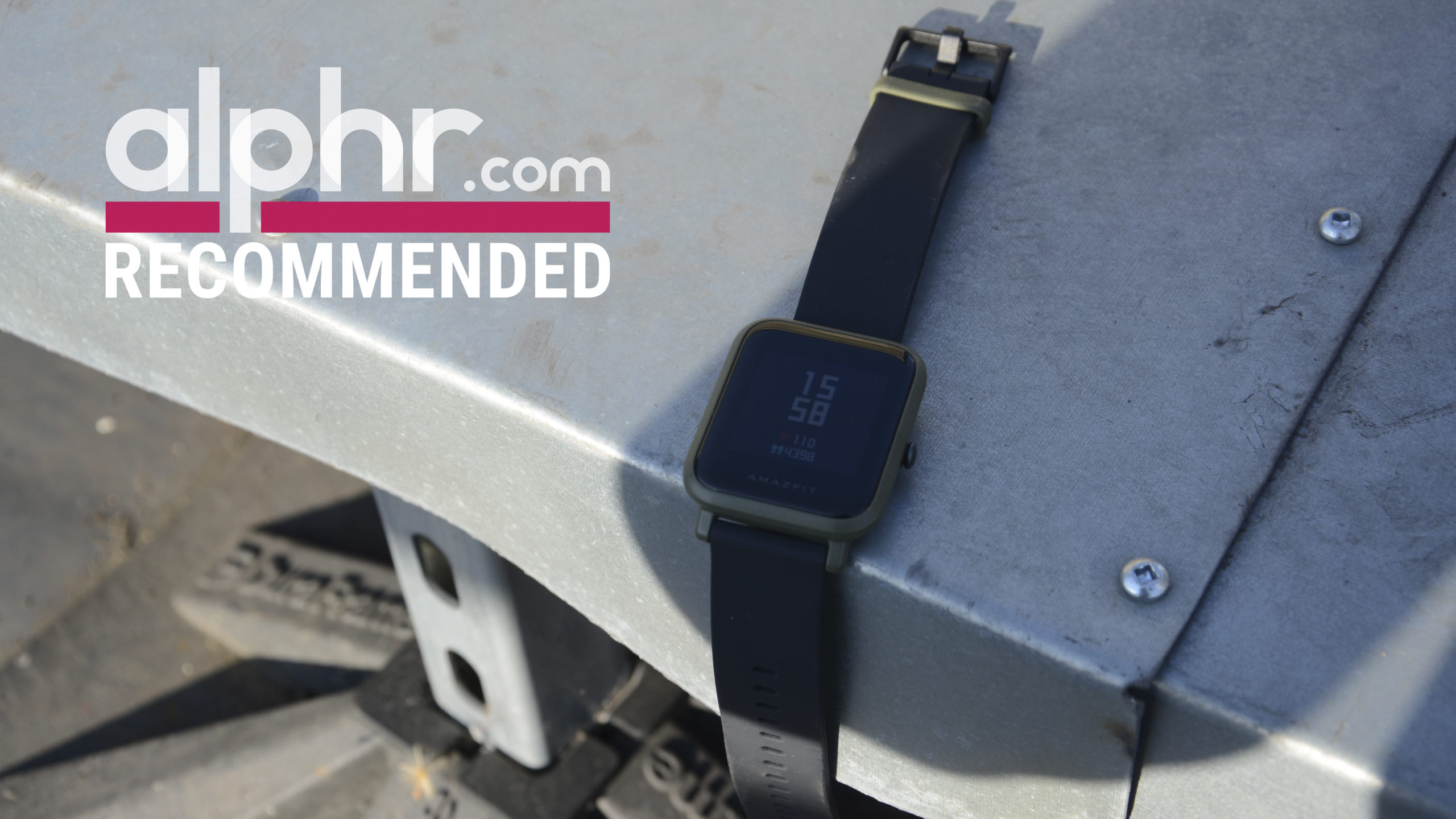 Amazfit Bip review: The £45 smartwatch that should cost FAR more 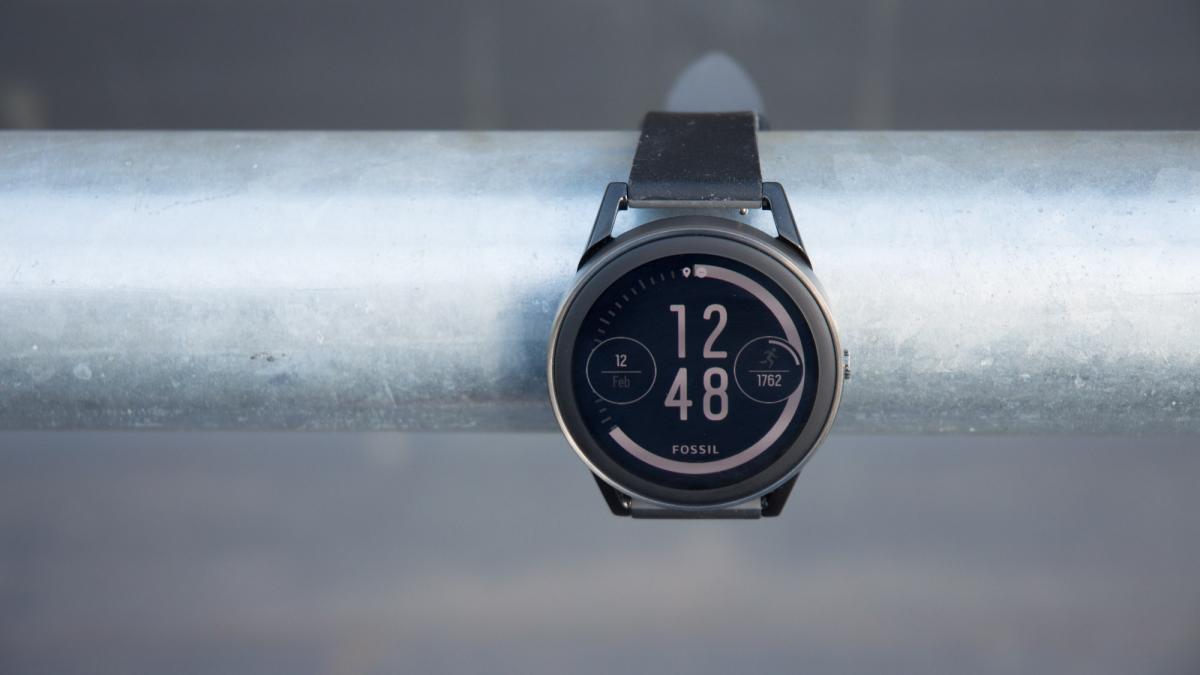 Fossil Q Control review: Brand-name appeal aside, there are plenty of better smartwatches out there