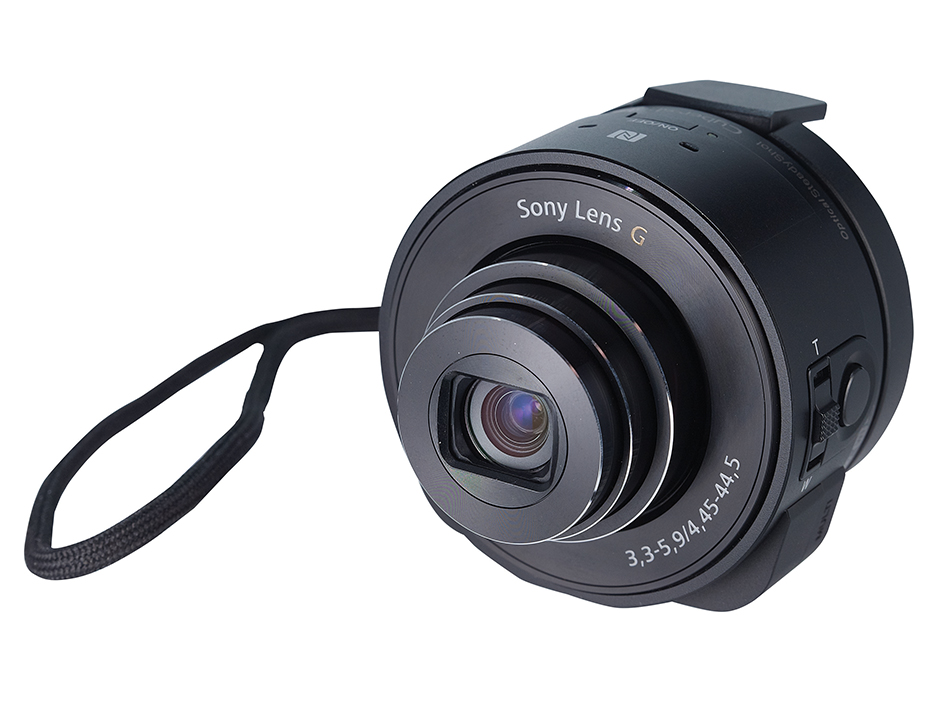 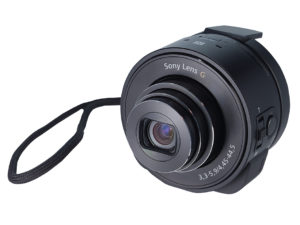 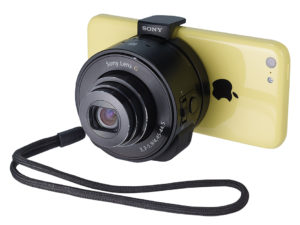 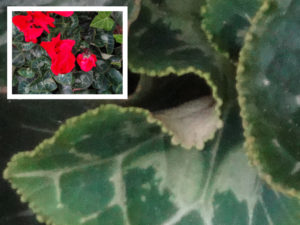 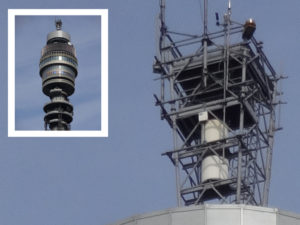 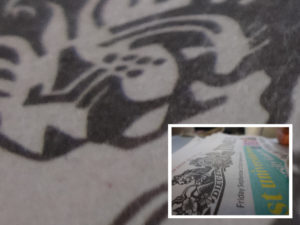 The Cyber-Shot DSC-QX10 adds to what’s been an extraordinary year for smartphone photography. We’ve seen phones with 41-megapixel sensors, 10x optical zoom lenses, and now the QX10 – an external camera that clips to your smartphone. It forms a wireless connection with the phone over Wi-Fi, using the phone’s screen as a viewfinder.

Sony’s aim is to improve on the tiny sensor and sub-par optics found in most smartphones, without forcing the owner to upgrade to an expensive handset. In that regard, the QX10 certainly succeeds: its 18-megapixel images are well exposed and more detailed than those output by the vast majority of handsets (Nokia’s 41-megapixel Lumia 1020 excepted), and it excels in Macro mode.

The 10x optical zoom matches that of the Samsung Galaxy S4 Zoom, without forcing you to carry a bulky handset round with you.

Yet, the QX10 has a long list of drawbacks. Clipping the camera to a smartphone is awkward and time-consuming – you can unmount the camera from its clip, but resulting phone/clip arrangement is awkward to slip into your pocket. 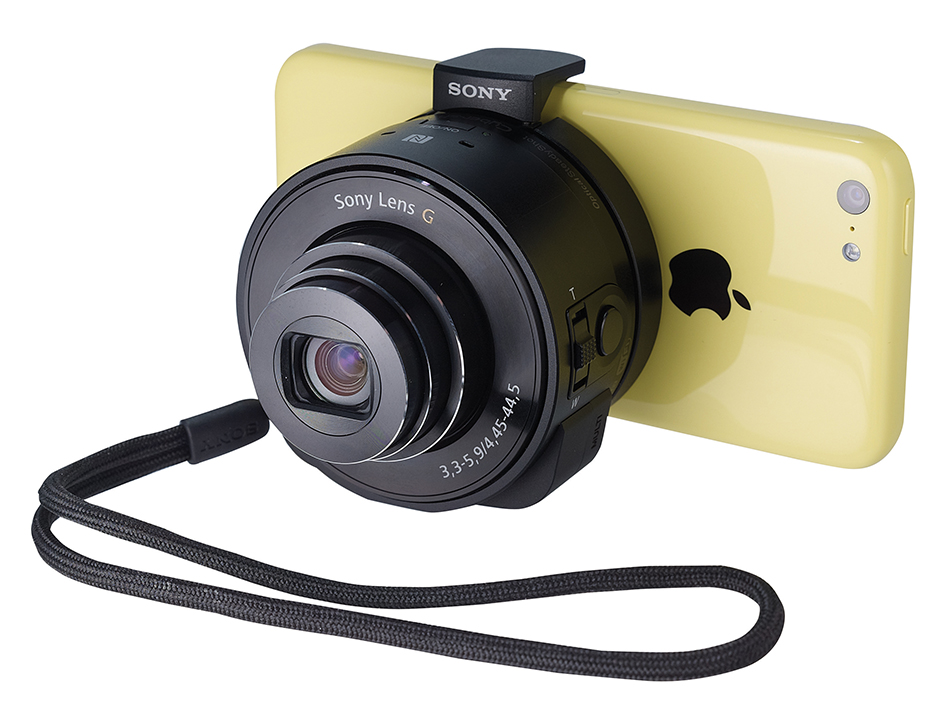 Battery life is limited, at only 220 shots. The viewfinder app showed considerable lag on both the iPhone 4S and Alcatel Android handset we tested it with, with the zoom lens reacting a half-second or more after we tapped the onscreen button.

Worse, the app routinely froze, and several times the phone was unable to establish a connection with the camera at the first attempt. The lack of manual controls is equally disappointing: you can tap the screen to adjust the focus point, alter the level of zoom and adjust exposure compensation, but that’s it. 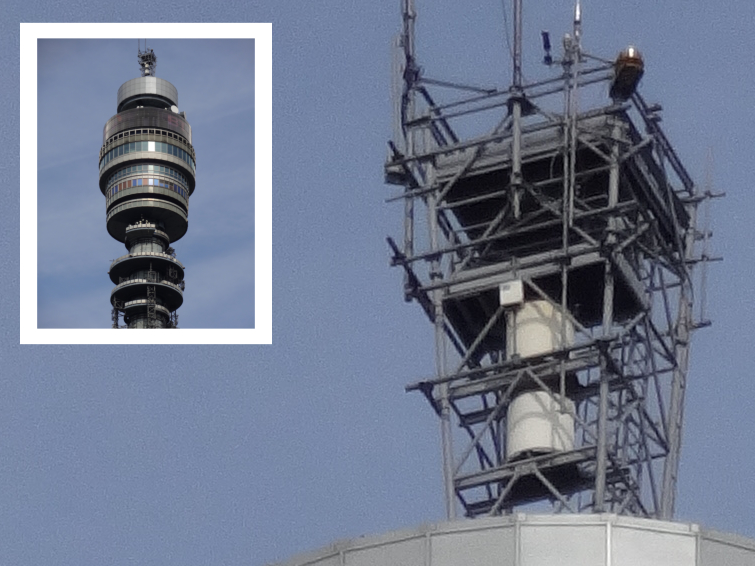 The ability to save full-resolution photos to the phone’s photo library is a boon, making it easy to edit and share photos with the phone’s standard apps. Alas, that doesn’t apply to the crisp, 1,440 x 1,080 video captured by the device, which can only be extracted by removing the memory card from the camera or hooking it up via micro USB.

In short, we can think of no good reason to choose the QX10 over a regular compact camera. It’s only marginally more portable, offers only a fraction of the features, and doesn’t blow a compact away in terms of image quality. 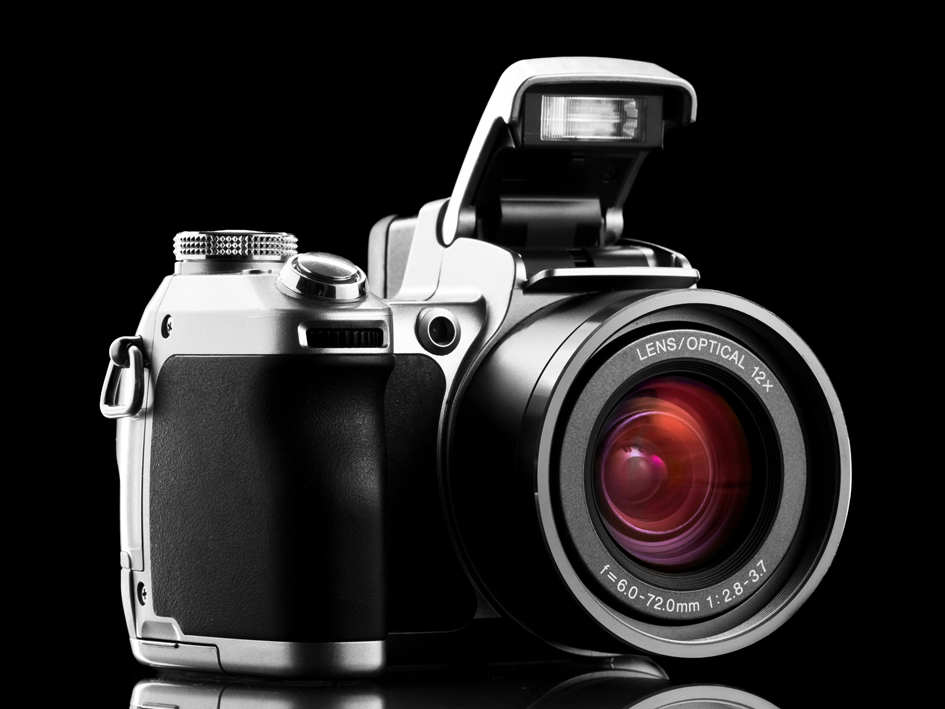 Quick poll: When was the last time you used a proper camera? 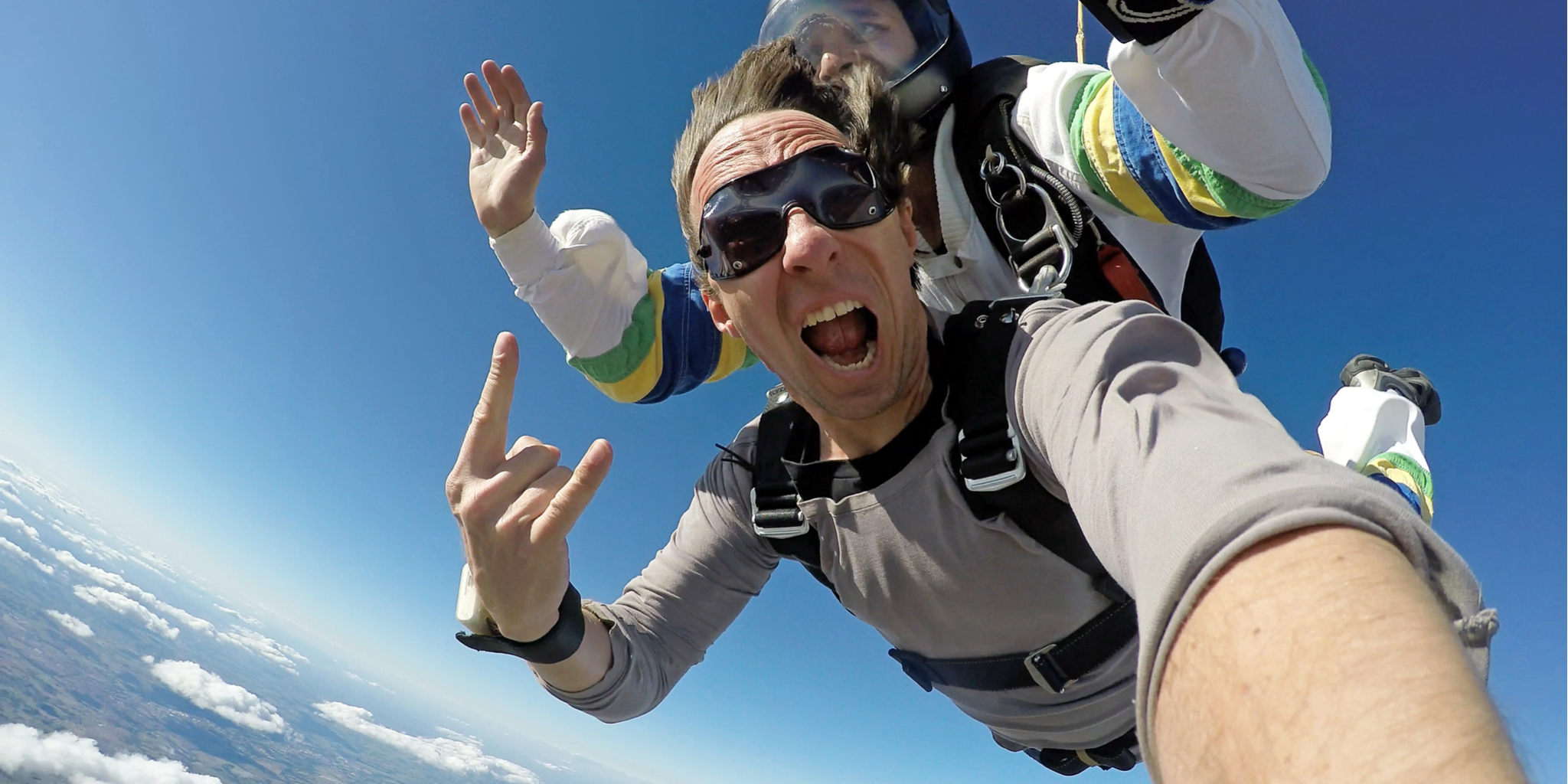 At least 259 people have died due to selfies 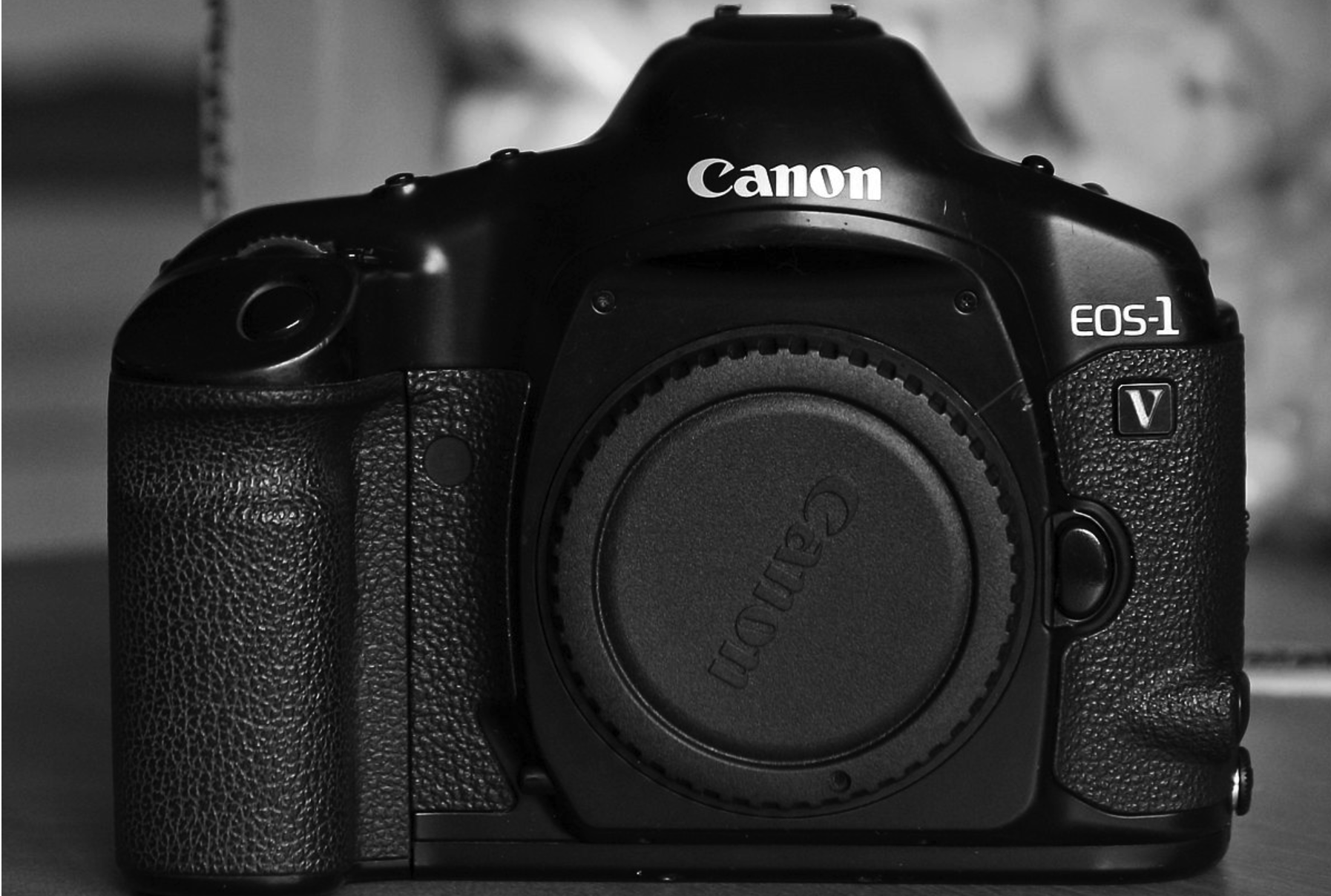 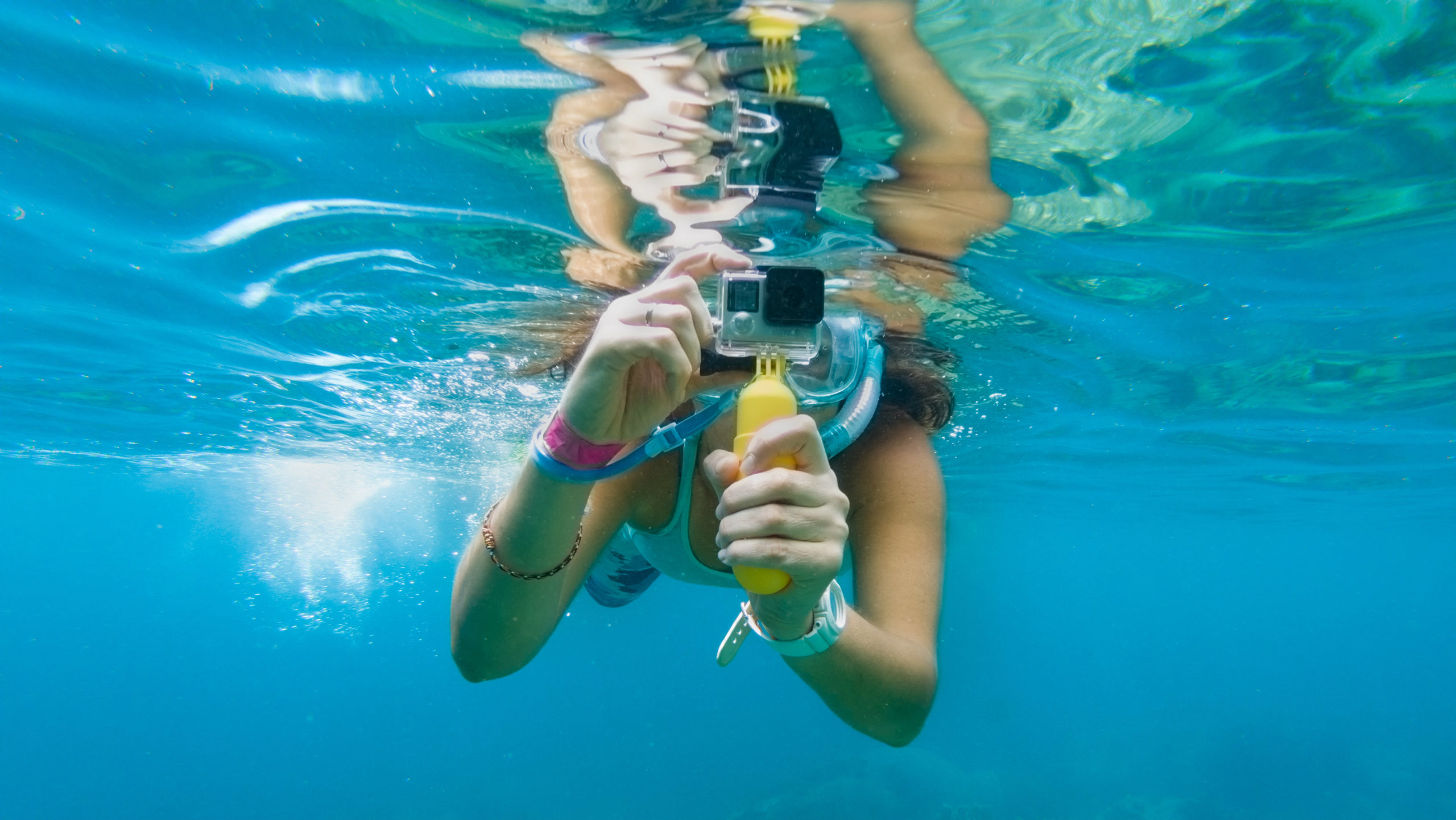 What can tech firms learn from GoPro’s decline? 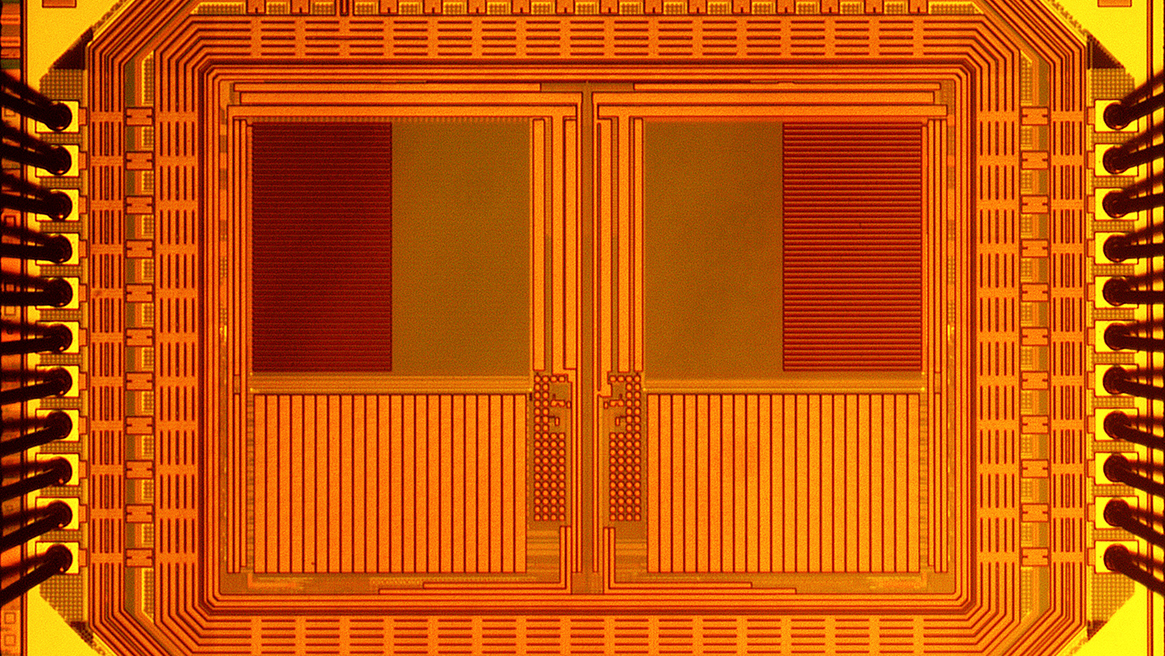 A snooper’s dream? This “camera” is just a millimetre wide, is powered by light and will never run out of power