3D-printed moon base could be Mars pit stop

Alan Martin Alan has been writing about science, tech, games and politics for a decade, with a period in game production in the middle. He has a special soft spot for the Internet of Things, healthcare, psychology and fitness trackers – despite most of them offering the same critique: he’s not fit enough. Alan is also the only person you’ll find in the Venn diagram of “people who’ve written for Nuts” and “people who’ve written for the New Statesman”. Read more January 5, 2016

With all the world’s focus on New Horizons’ mission to Pluto and the possibility of colonising Mars, the moon doesn’t get much of a look in nowadays. “Been there, done that” is a tempting sentiment, but the European Space Agency is giving the moon a second look, with tentative plans to 3D-print “moon villages” that astronauts could stay in for months at a time, as an alternative to the International Space Station, by 2030.

See related
WATCH THIS: Astronauts falling over on the moon
Moonspike: Behind the scenes of the company that tried to use Kickstarter to get to the moon
Elon Musk wants to nuke Mars – WTF?

It’s not a far-fetched idea, according to an international symposium hosted last month, entitled “Moon 2020-2030 – A new era of co-ordinated human and robotic exploration”. Robots would be sent to the moon in the early 2020s to construct the basic structures, and astronauts would follow a couple of years later.

The ESA discussed the possibility of 3D-printing moon bases two years ago, with printers at the time thought to be able to complete a building within a week. “First, we needed to mix the simulated lunar material with magnesium oxide. This turns it into ‘paper’ we can print with,” Enrico Dini, the founder of 3D-printer supplier Monolite, explained. “Then for our structural ‘ink’ we apply a binding salt which converts material to a stone-like solid.”

All well and good, but isn’t revisiting the moon an unnecessary distraction that will detract from the real prize: colonising Mars? Not necessarily. In fact, it could be quite the opposite, for two reasons.

First, the moon offers a far better simulation of the realities of colonising Mars than the International Space Station does. The ISS, as Science Alert points out, is hours from Earth, while the moon is days away. It’s beyond the protection of our planet’s geomagnetic shield, giving scientists a closer look at the possible psychological and physiological impacts on colonists – even if the moon is nowhere near a perfect parallel to the red planet. 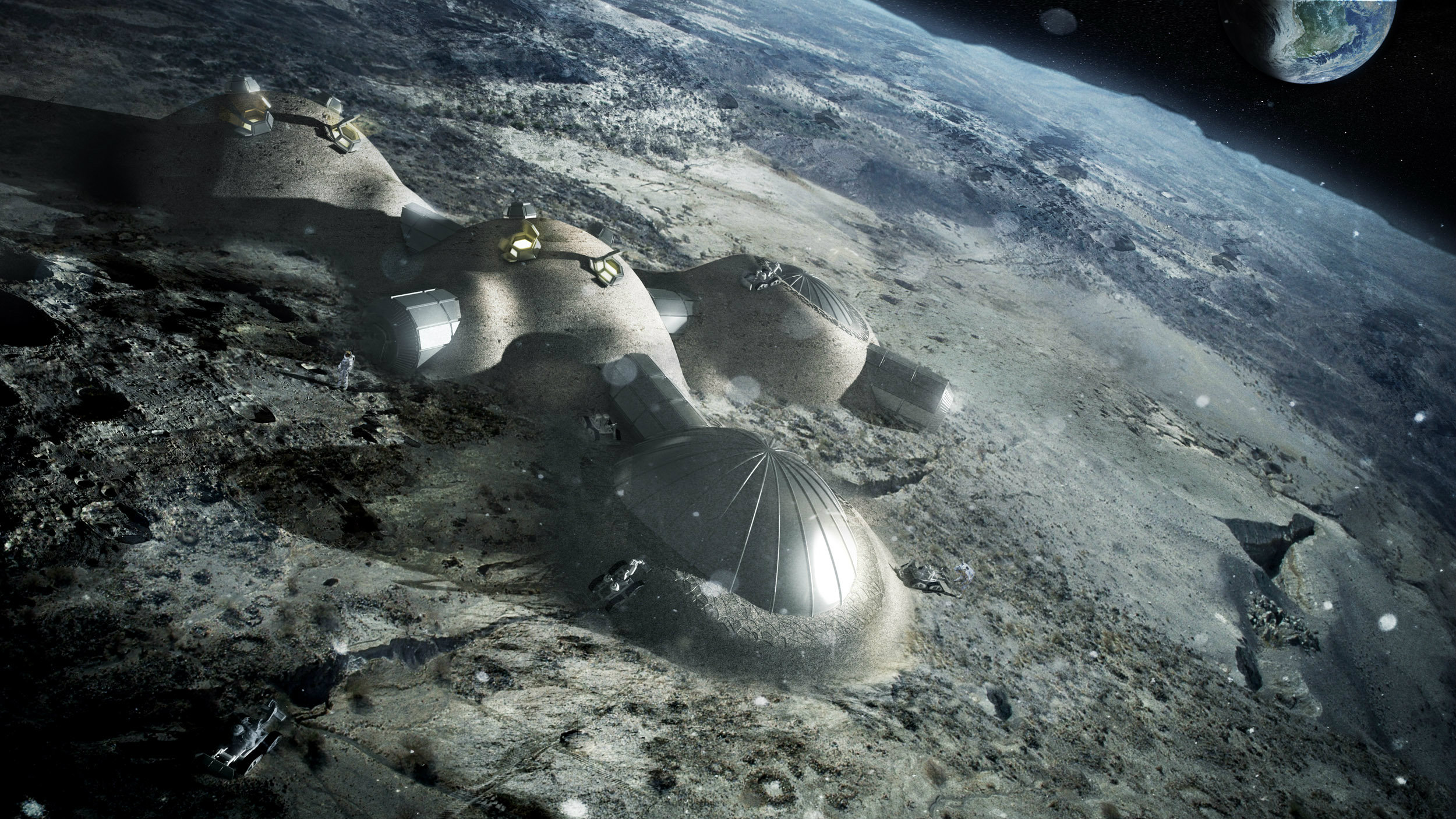 Second, and perhaps more importantly, moon bases could be an invaluable pit stop on the journey to Mars. MIT researchers released a paper last month arguing just that: collecting the heavy liquid fuel from the moon on the way to Mars could reduce the mass of the vehicle by 68%, which reduces the bottom line considerably. A NexGen report suggests this could equate to savings of around $10 billion per year.

Obviously this doesn’t include the costs of setting up the moon base in the first place, but that wouldn’t be without its own benefits for our space knowledge. As Anna Woerner, general director of the European Space Agency, said: “Abandoned by man for 43 years, it remains the only planet attainable by human missions with current technology, but remains poorly understood. For scientists, if the Earth has changed massively since its formation due to vegetation and animals, the moon constitutes a silent archive of the solar system.”

READ NEXT: Will we land humans on Mars within a generation? 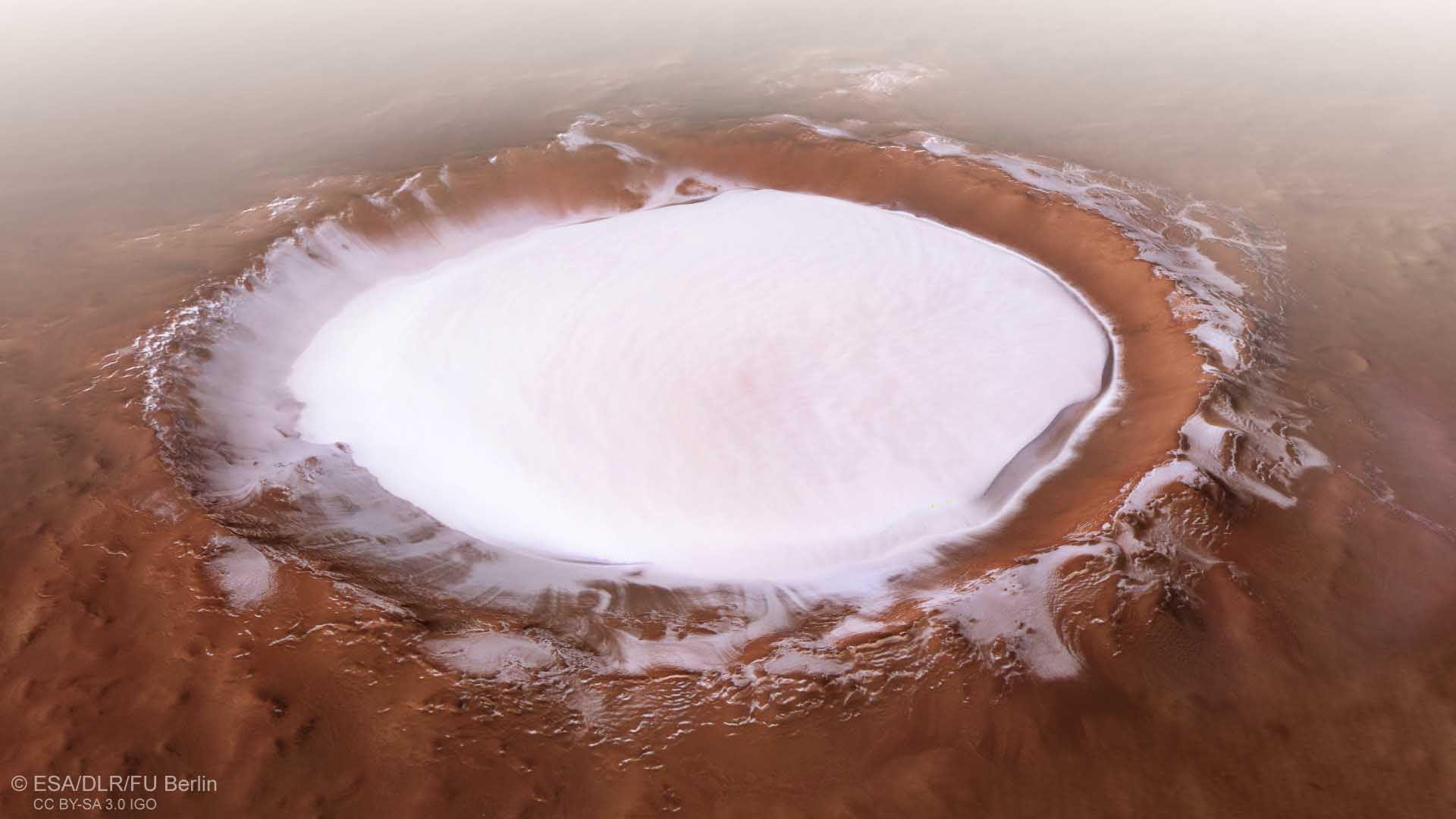 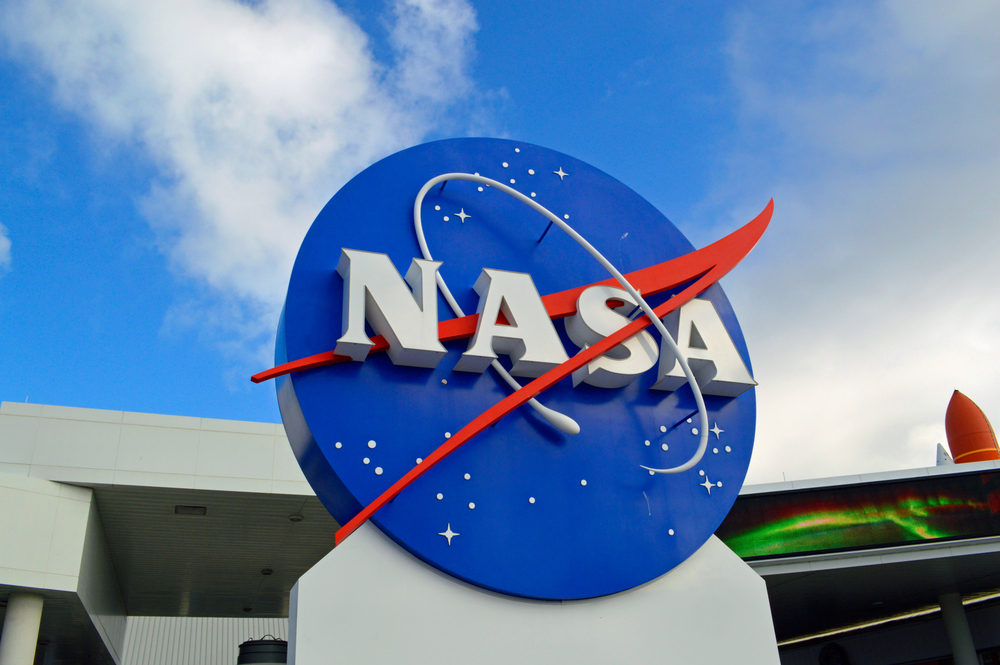 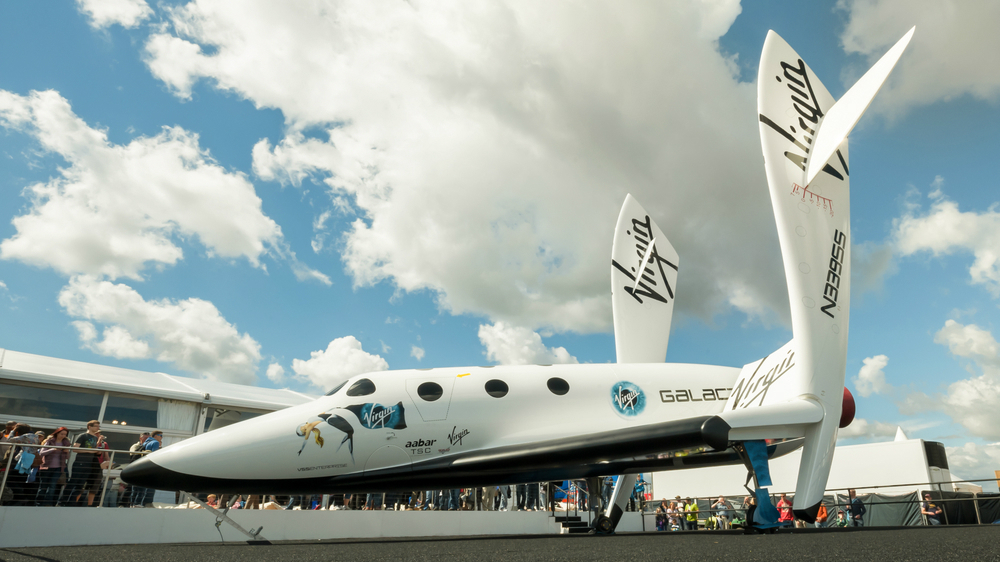 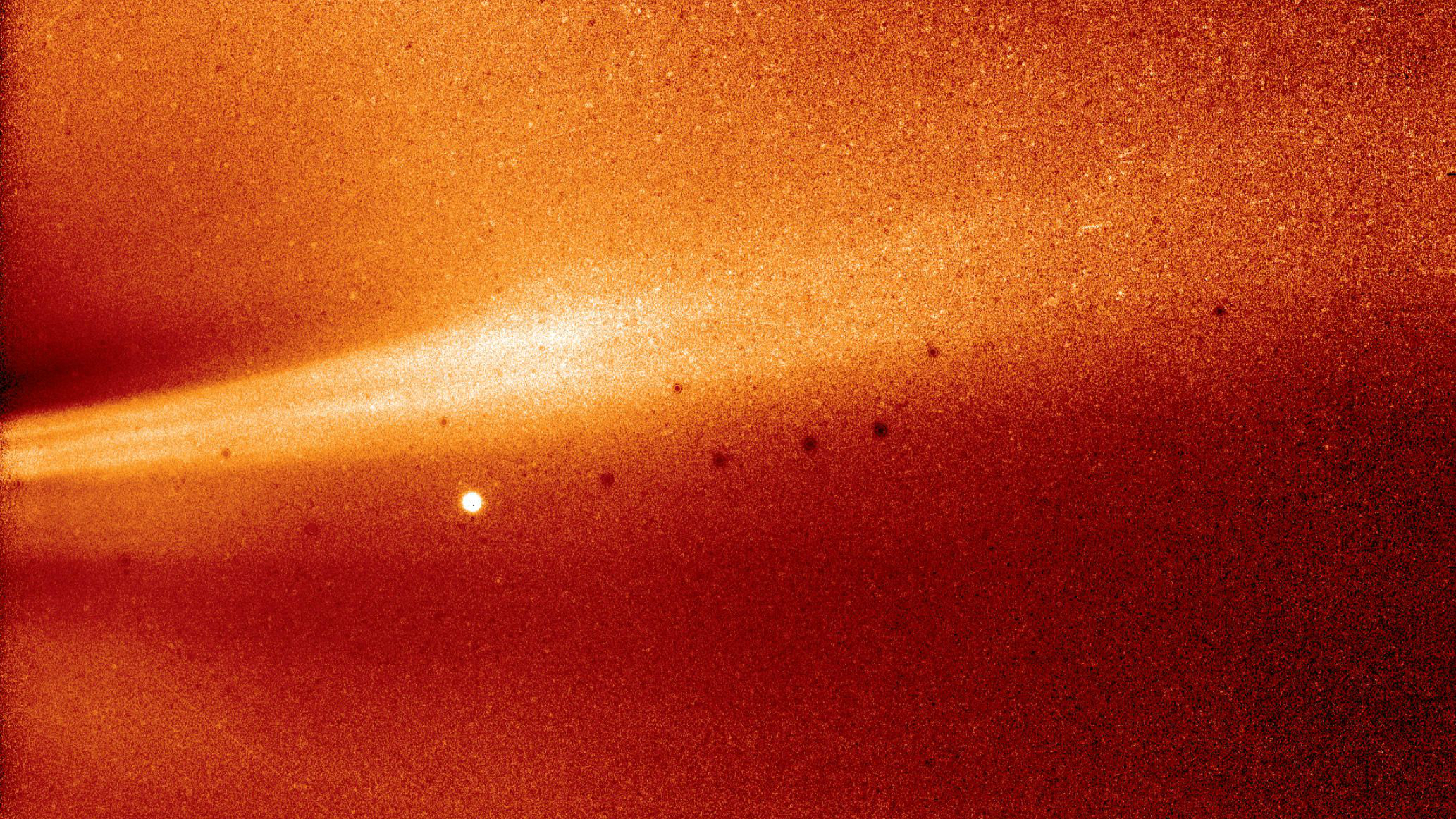 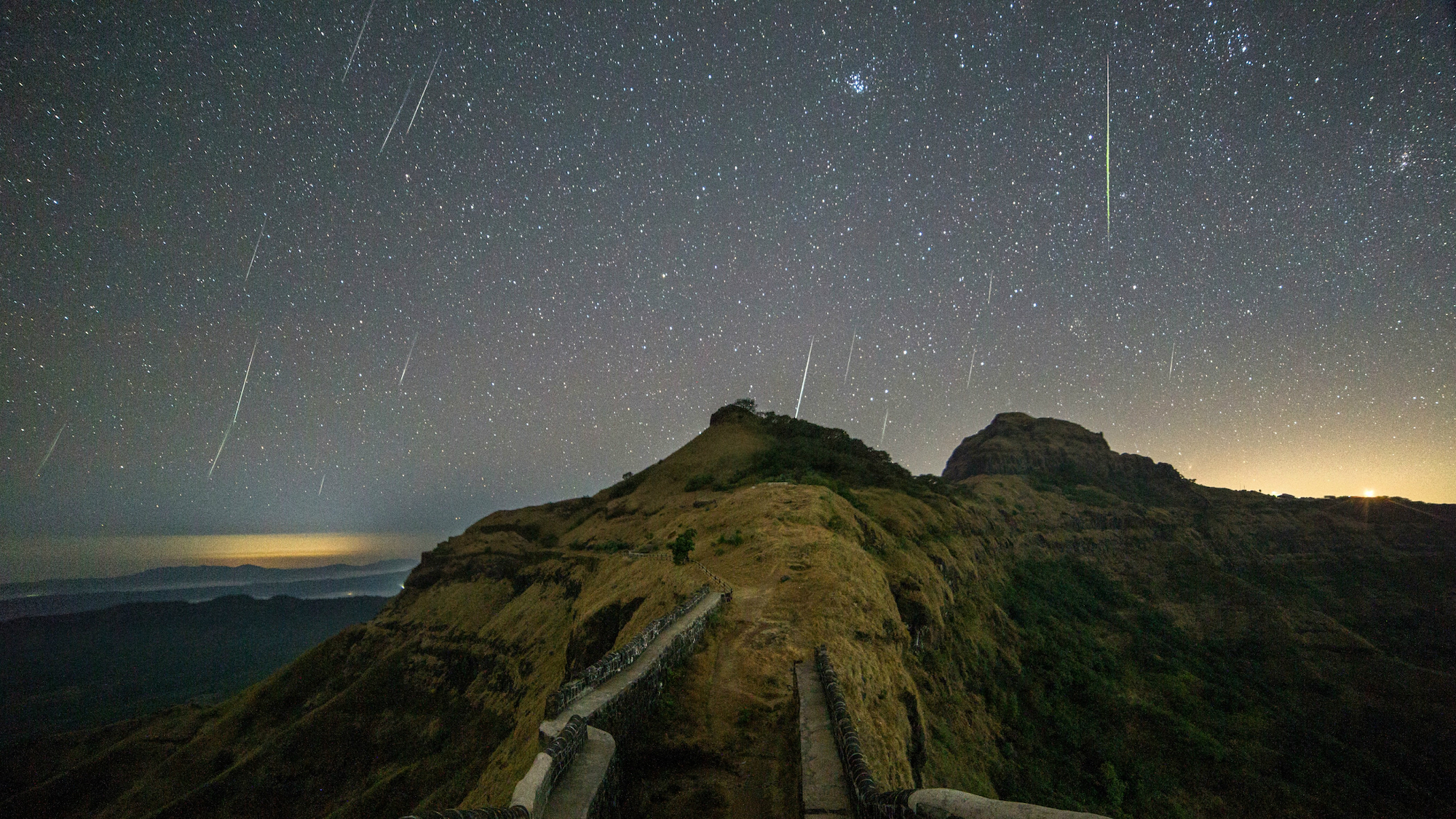