GoPro is known for its resilient HD action cameras, but the company is now moving into drones and virtual-reality filming.

While talking at Re/code’s Code Conference, GoPro CEO Nick Woodman announced that the company would be exploring the new markets, and was already developing a quadcopter drone.

The move makes perfect sense for GoPro. Although known for their versatility, drones are particularly popular in the world of extreme sports and filming – two markets in which GoPro already has a strong following. What’s more, most drones already feature camera attachments, so it’s a logical next step for GoPro to manufacture its own. 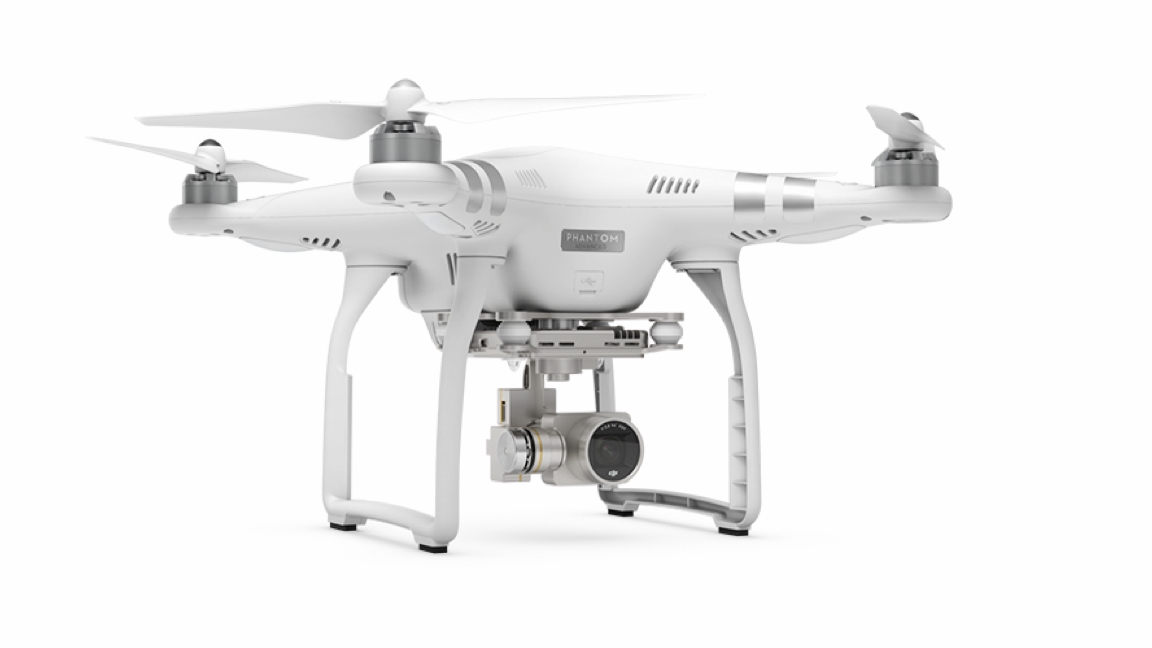 It’s a real “Oh my God” moment, Woodman told Recode. “We did that with our GoPro cameras, and we see a similar opportunity in the quadcopter market. It’s something that’s in our DNA, and we’re excited about it across the company.”

The move can also be seen as aggressive, with GoPro now competing against many of the manufacturers that initially supported its products. However, drone makers such as China’s DJI may have already predicted the move: while DJI’s Phantom II drone featured support for GoPro’s action camera, its latest Phantom III drone uses a proprietary one.

Woodman has promised GoPro won’t stop working with rival drone companies, but whether they’ll receive the same support from its new rivals is questionable. “We recognise that consumers want choice,” Woodman said to Re/code. “Our primary focus is enabling great content, and however they want to do that, we’re excited to be part of that.”

At the same conference, Woodman also provided details of the firm’s foray into virtual-reality filming. The move begins with a new accessory called the Six-Camera Spherical Array. A ball-shaped camera mount, it’s designed to house six of GoPro’s Hero4 cameras.

By placing them at different points around the sphere, the accessory is able to film in all directions simultaneously. The result? A high-resolution 3D recording of its surroundings, which can be used to stitch together a single 360-degree 6k image.

Compatible with a range of VR products, including the Microsoft HoloLens and the Oculus Rift, images generated from the accessory can also be viewed in YouTube’s 360 player (but only in the Chrome browser)

GoPro’s move into VR had been anticipated since it acquired Kolor, a virtual-reality company that also produces a mobile app. Although there are now a growing number of headsets becoming available, GoPro’s entry into the virtual-reality market means we could soon benefit from have more user-generated content to watch.

How To Disable the Camera on a Windows PC

How to Find All Pictures on Your Windows 10 Device

How to Connect Wyze Camera to New WiFi