Elon Musk’s Hyperloop just took its first major step to reality. A startup has bought land in California to begin building a test track for the SpaceX and Tesla CEO’s 1,200km/h transport concept – and it’s going to cost a whopping $100 million to build.

Owned by Hyperloop Transportation Technologies, a team of scientists continuing Musk’s work, the five-mile track will be built beside the Interstate 5 highway connecting San Francisco and Los Angeles, with much of the $100 million cost funded by an IPO later in the year. 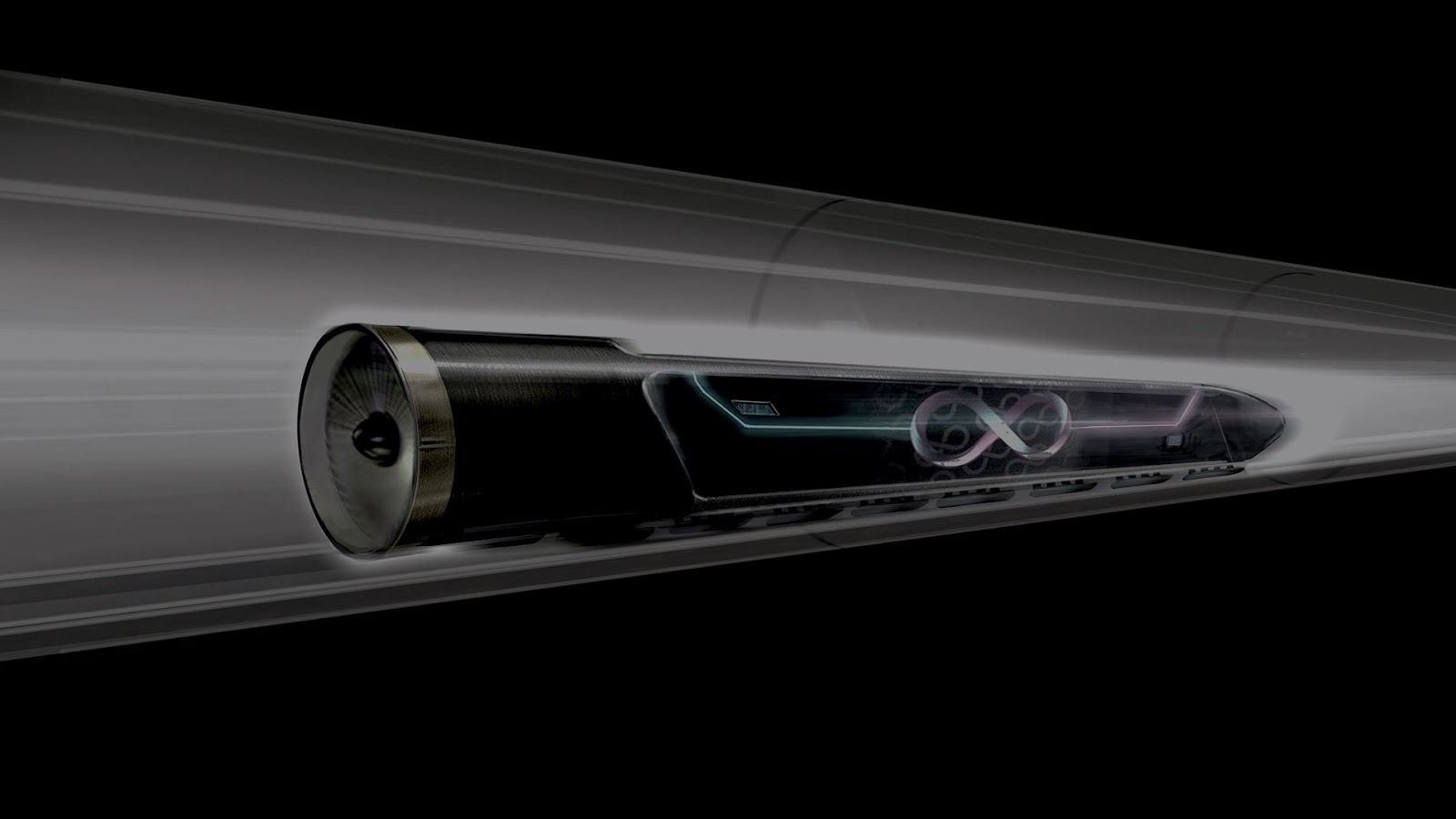 Although Hyperloop has a theorised top speed of 800mph, the test track will only operate at a relatively conservative top speed of 200mph – simply because it isn’t long enough. Instead, it will be used as a proof of concept for the innovative travel system, with work starting in early 2016.

This isn’t the first Hyperloop test track to be announced, with Elon Musk himself also planning to build his own Hyperloop track. Most likely to be built in Texas, Musk has suggested it will be used for companies and students to develop their own Hyperloop-based technology.

Will be building a Hyperloop test track for companies and student teams to test out their pods. Most likely in Texas.

First conceived in 2013 by SpaceX and Tesla founder Elon Musk, Hyperloop is an innovative transport technology that aims to deliver high-speed, low-energy travel. Rather than using conventional rail or wheel technology, Hyperloop uses the power of vacuums and magnets to achieve possible speeds of 1,200km/h.

By using a low-pressure tube to carry passenger and cargo capsules at supersonic speeds, the Hyperloop avoids the issues of friction and power consumption normally associated with high-speed travel. Guided by electromagnets, each capsule will use front and rear fans to create a low-friction air cushion against the walls of the vacuum tube – making the 350-mile trip from Los Angeles to San Francisco in a rapid 30 minutes.

Thanks to its extremely low friction and energy wastage, Elon Musk also believes the whole system could be powered using solar energy, with panels placed outside the tube producing sufficient juice for the entire system.

Although vacuum-powered, subsonic vehicles seem the stuff of sci-fi novels, the concept has been used before in mailroom-delivery systems, and most notably in the Victorian Crystal Palace pneumatic railway built way back in 1864.

Still, issues have been raised on whether Hyperloop is viable method of transportation, with many pointing to the issue of single-point failure. Unlike a conventional rail track that remains functional if one section is damaged, the entire Hyperloop system would fail if there was a single vacuum leak at any point in its tubing.

What’s more, the way the Hyperloop will be powered has also been criticised, with several leading figures arguing that solar panels alone cannot generate the energy needed for 800mph travel. Even if successful, the issue of the enormous g-forces experienced by passengers when travelling at the Hyperloop’s top speed will also need to be addressed.

When it’s completed, the test track should prove whether the Hyperloop is actually the next revolution in transport, or whether technology like Japan’s 366mph Maglev trains will be the replacement to traditional rail travel.