Vaughn Highfield Associate Editor Known as the tallest man in tech (something he’s never personally claimed to be), Vaughn writes about a broad range of technology, from VR worlds to startup culture and the best gadgets on the market. While he’ll happily talk your ear off about anime, video games and all things Japan, he also pursues more regular interests such as frequenting East London hipster drinking establishments and overpriced eateries. His Mancunian accent is practically non-existent, but he still wears the term “Northerner” as a badge of honour. Read more December 7, 2016

In the corner of Ravensbourne’s North Greenwich building is a rather unassuming blue room. It’s in this room, however, where the future of virtual, augmented and mixed reality content creation lies – and it’s called HoloPortal. 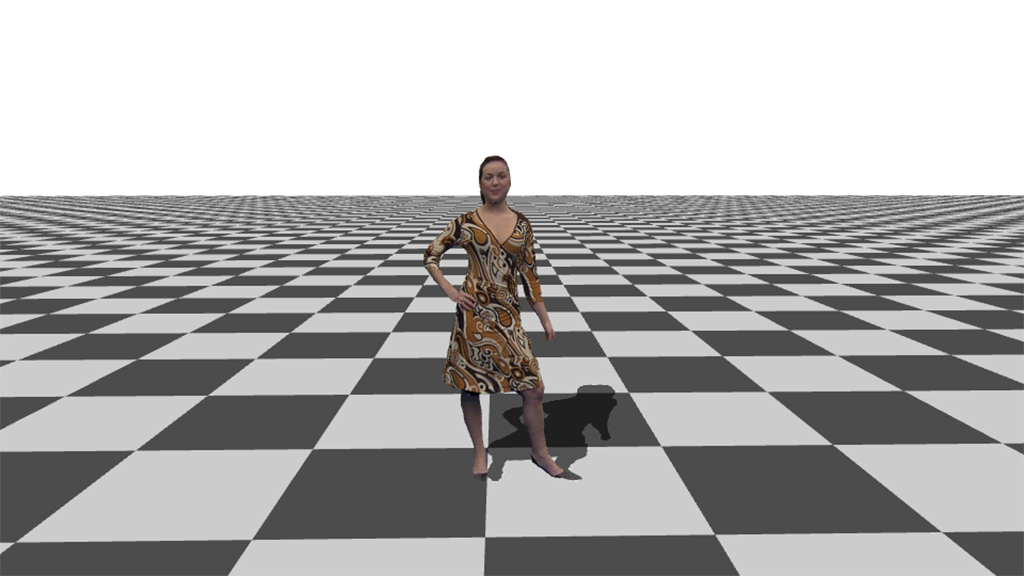 Created by DoubleMe in collaboration with Ravensbourne, HoloPortal is – essentially – a room-scale 3D scanner capable of capturing both 3D images and video. While that may not sound all that impressive on paper, HoloPortal is actually capable of creating a live 3D video feed to an augmented-reality headset such as HoloLens.

As you can imagine, the potential for this kind of technology is immense. Currently the live feed output is rather low resolution, but in the future as the technology improves it’s easy to imagine augmented-reality call centres, or even VR and AR meetings where you’re speaking face to face with someone who’s on the other side of the world. If that doesn’t sound like the future, I don’t know what does.

It shouldn’t take long for the technology to take off either. Within the next year DoubleMe plans to have the capability to capture 4K footage with its eight-camera setup. Further down the line the potential for multiple participants or even a somewhat portable setup is there – just imagine being able to see your favourite band playing live in your front room if you can’t make it down to the concert. 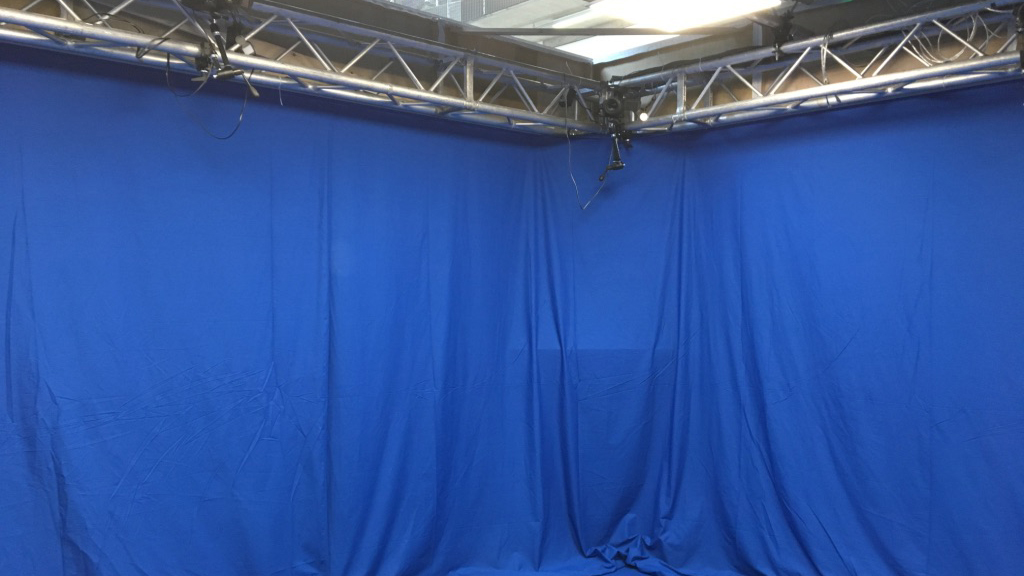 As for the logistics, HoloPortal plugs into the likes of Unity and similar tools, allowing its users to scan an object, person or record in 3D video and then plug it into a game or render it out for use in other mediums such as film. One example given to me during my time playing around with it was for the creation of digital extras in films. Capture one person doing a series of animations, reskin that 3D model any way you like and voila, affordable digital extras without the incredible overheads associated with your typical pieces of 3D modelling software.

But why has this software found itself situated in North Greenwich as part of Ravensbourne? According to DoubleMe founder and the creator of HoloPortal, Ravensbourne’s pool of creative student talent, along with its educators’ research interests made it a clear winner. The big message from DoubleMe right now is that for augmented reality technology to succeed, it has to have content. 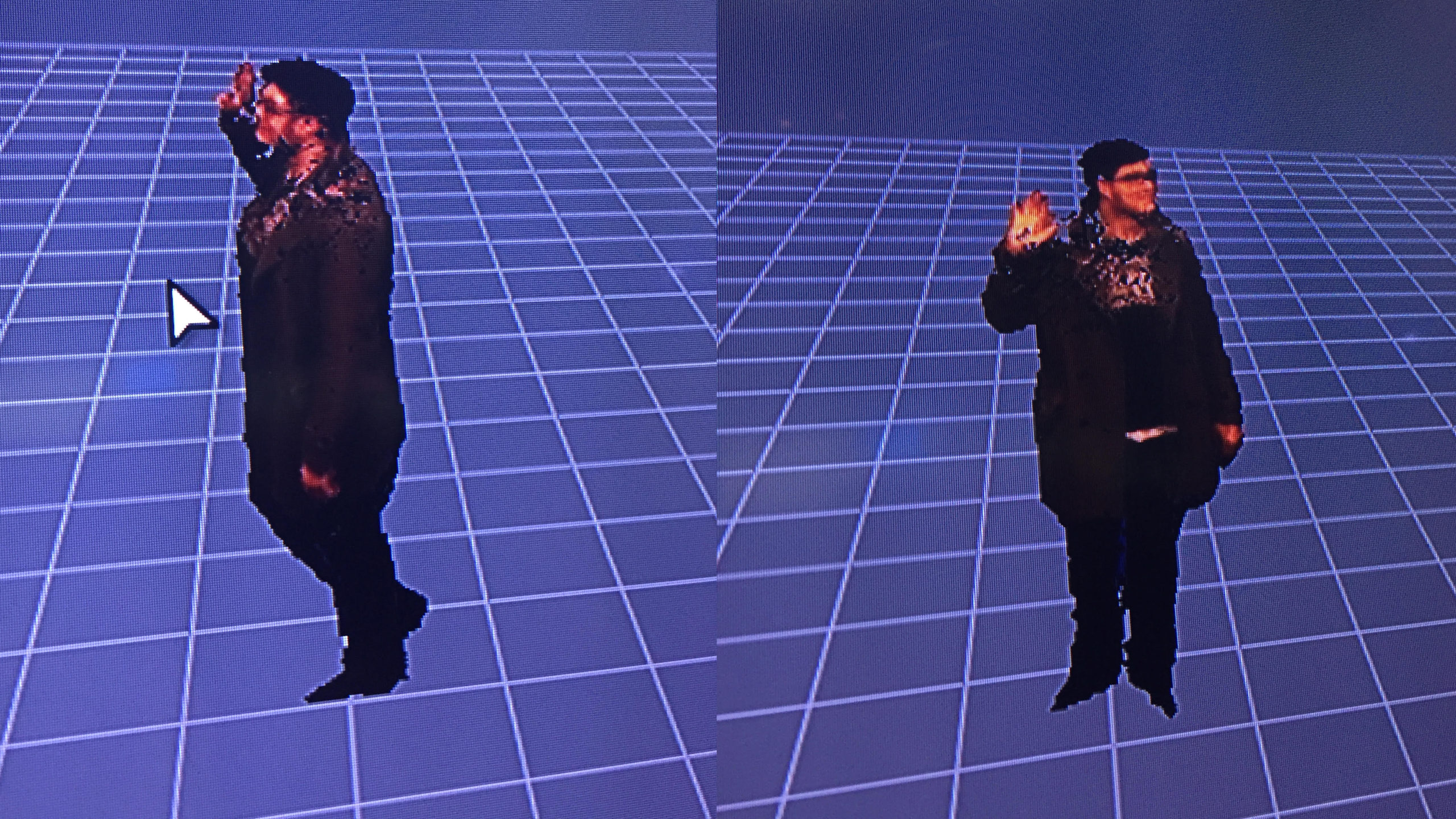 See related
The Apprentice takes on virtual reality and it ends badly
Microsoft HoloLens hands-on: Is Microsoft’s AR device really going to change how you work?
PlayStation VR review: The best case for consumer-friendly VR yet and cheaper than ever

Obviously, that’s easier said than done. But that’s why HoloPortal exists. Having had a chance to jump into the HoloPortal myself – albeit only in a ultra-low-resolution live output – I was wonderfully surprised by the results. When you see a Full HD rendering running – which takes about  half an hour to produce – the results are impressive, it’s clear that when 4K content creation is on the cards HoloPortal’s potential as a content creation tool will really take off.

If you want to give HoloPortal a go, you can head on over to Ravensbourne’s campus in North Greenwich, right by The O2. 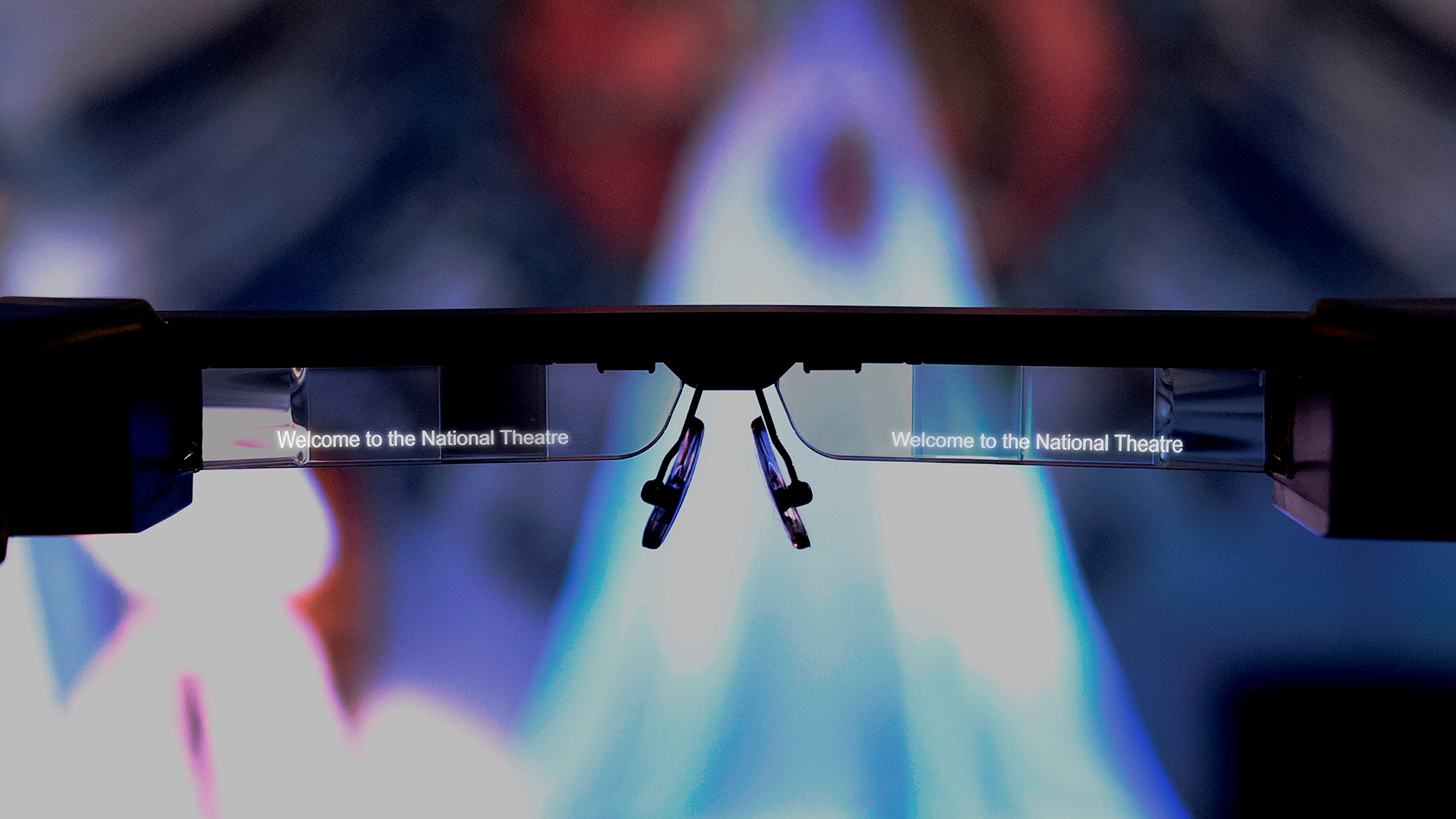 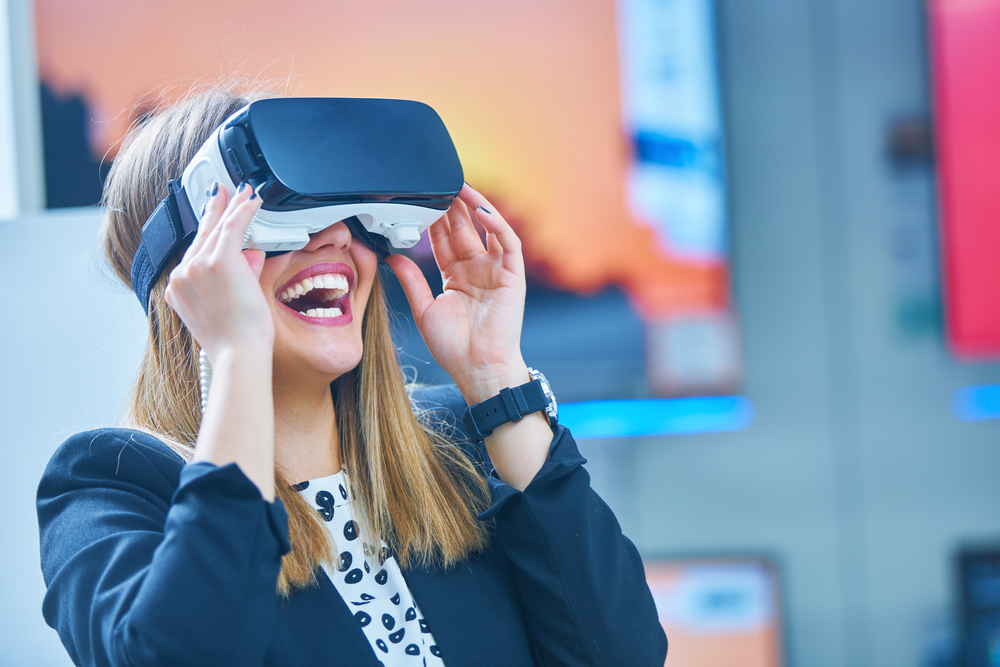 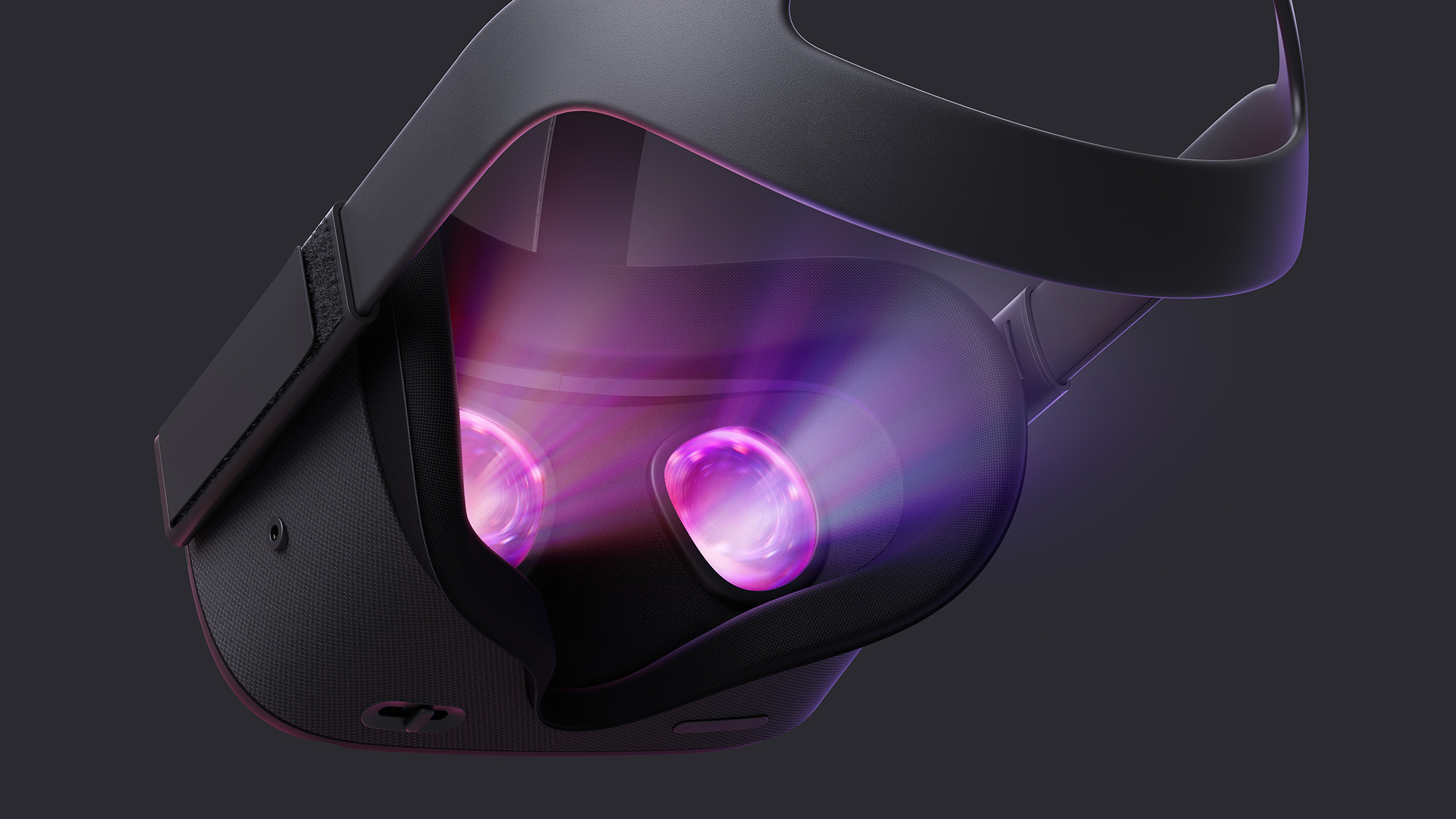 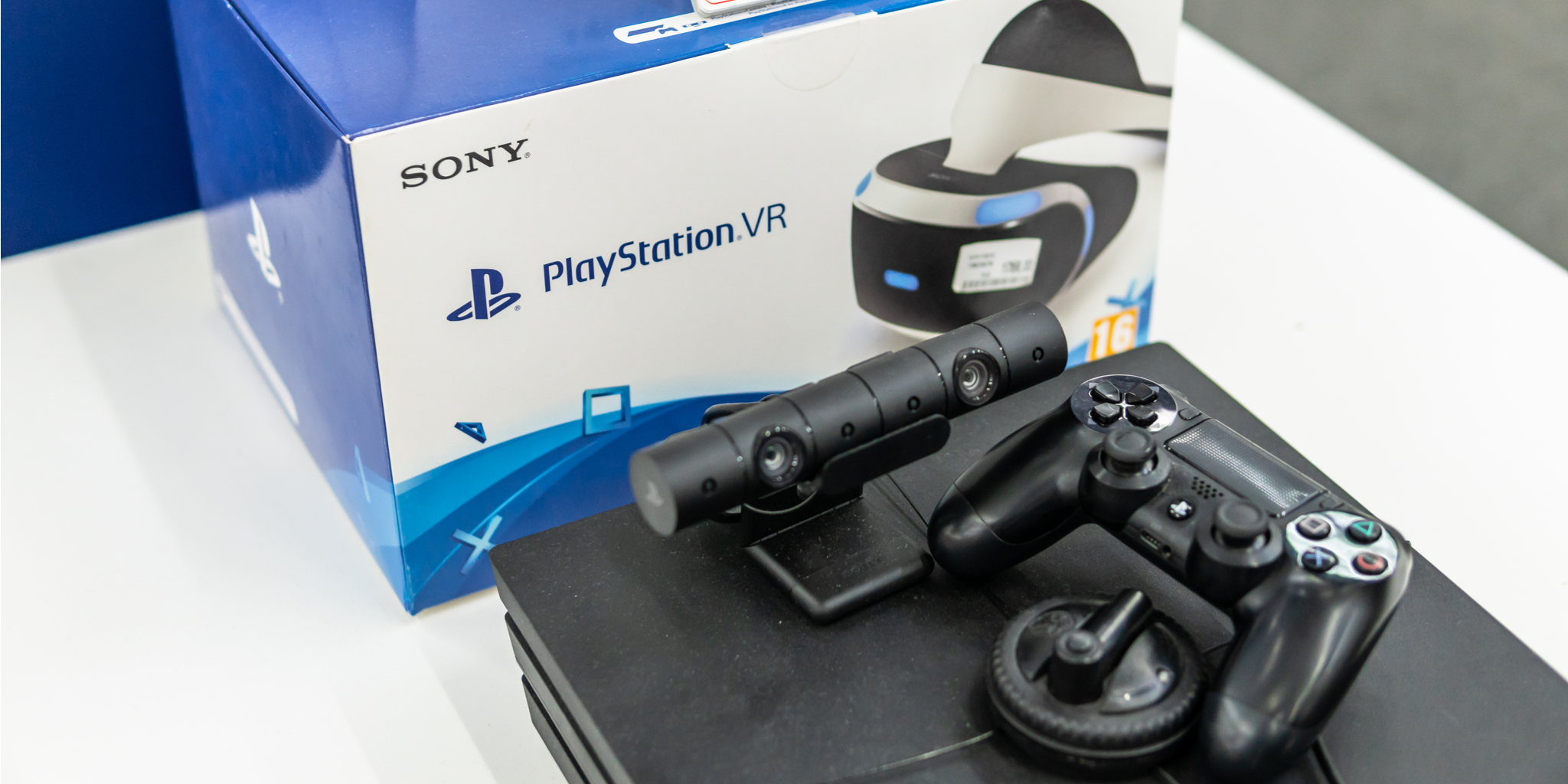 How to set up PlayStation VR: Get started with PSVR on PS4 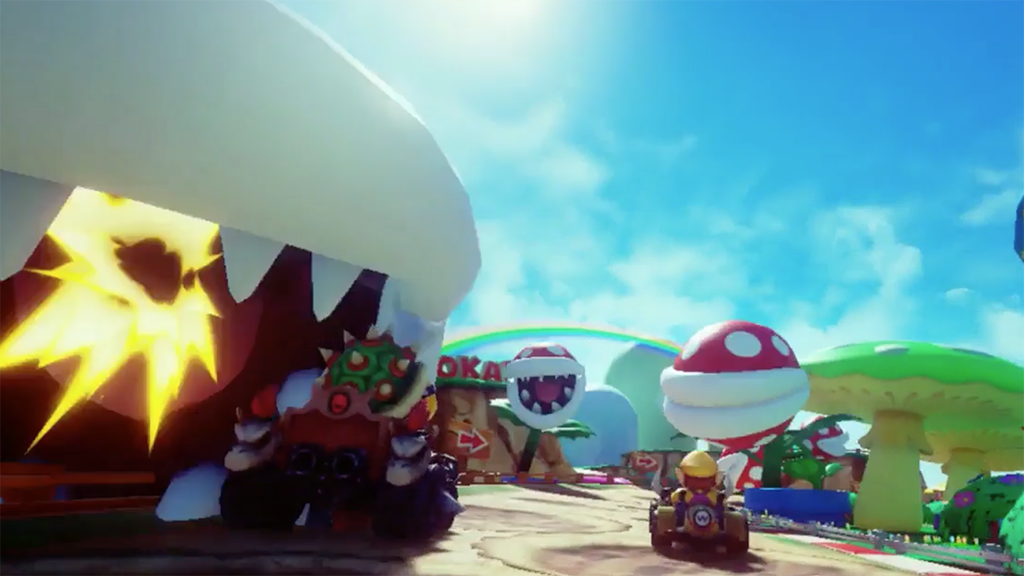 Mario Kart VR is finally in the UK and it’s amazing, here’s how and where you can play