Make no mistake, Windows 10 is the best OS Microsoft has made in a long time and it’s a lot better than the clustercuss that was Windows 8.1. While the Windows app store is still a little barren, even 18 months after release, there are a few gems if you know where to look.

From productivity to entertainment, here are a selection of the best Windows 10 apps that definitely deserve a place on your device.

See related
16 ESSENTIAL Windows 10 tips and tricks to help you make the most of Microsoft’s new OS
Windows 10 review: Code in the latest Windows 10 update fuels rumours of a Surface Phone

This article will be updated over the coming weeks and months. If you have any apps that you think deserve a place in our chart, get in touch using the comments section below or via Twitter @alphr 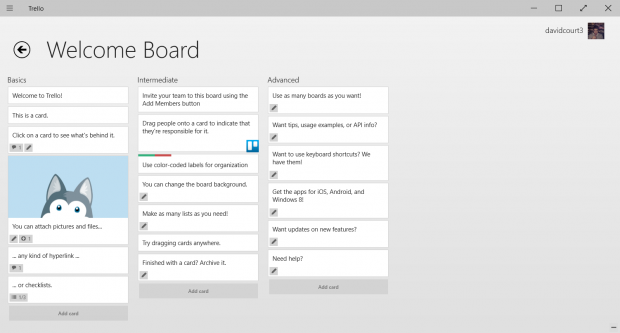 Organisational app Trello offers tons of additional features, such as collaboration with other users and integration with online tools, as well as several viewing modes and tags to make organising multiple pieces of work manageable. It’s cross-platform, too, so your colleagues will be able to access it anywhere, regardless of the device they’re using.

Todoist has been keeping the Alphr team organised for a while now, and so it’s great to see it finally launching a native Windows 10 app.

Gone are the days of having to use it via a web browser, now Todoist can push notifications to your desktop for reminders – allowing you to say when you’ve cleared tasks. And, thanks to a new three-pane view, currently only available on Windows 10, group discussions are now possible in one view alongside your upcoming tasks and folders.

Todoist is a godsend for those of us who need a little bit of help staying organised.

A great app for when you need to mark up PDFs, Drawboard PDF has a slick interface and a variety of useful tools. Perfect if you work in engineering or design, the app works well with a stylus and lets you add handwritten annotations to PDF documents. It also saves on having to carry around heaps of paper.

This free code and text editor supports over 20 different coding languages, including HTML, JavaScript, C++ and Python. The layout of the app has been optimised for Windows 8.1 and Windows 10, with a similar coloured cell layout to the operating system. It looks pretty, but also works well, has an easy-to-use tabbed document interface and a number of tutorials. For anyone new to programming, this is a great tool to have on your PC. 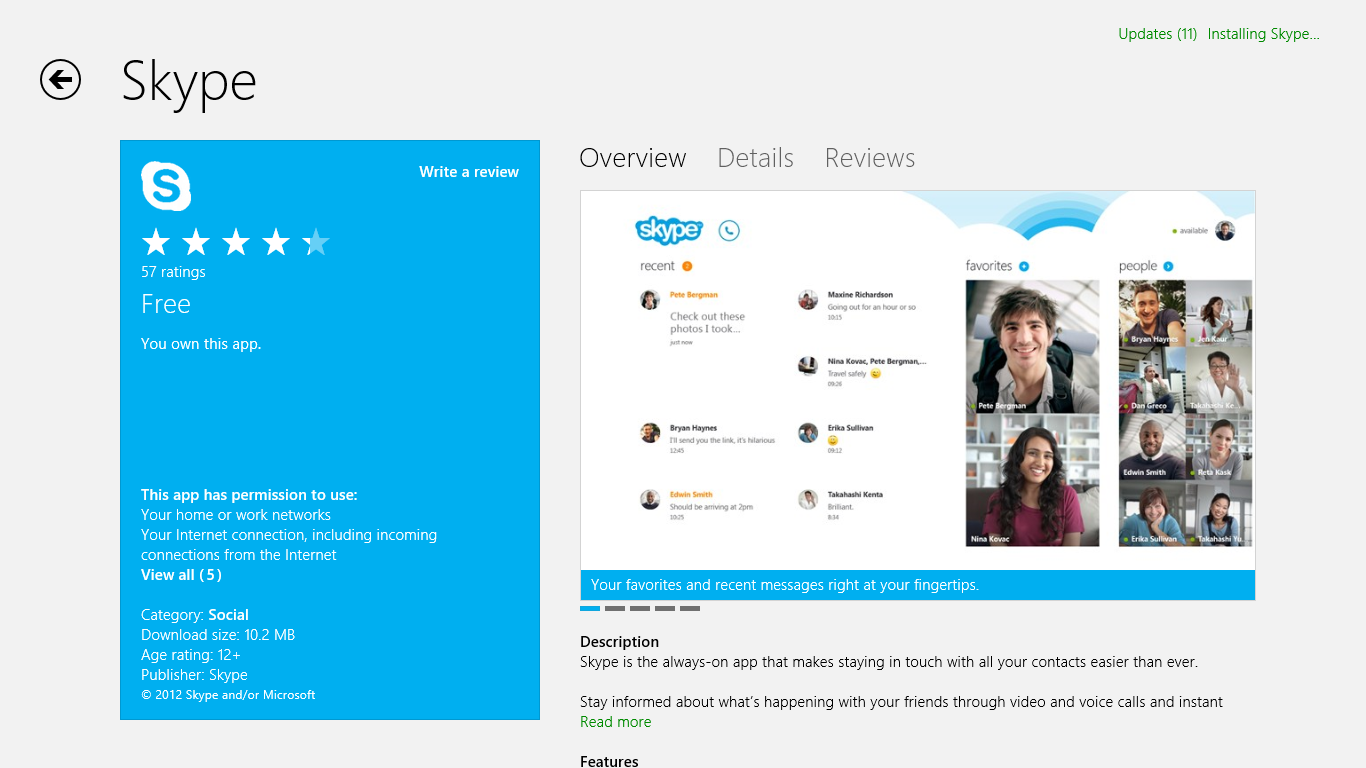 It’s no surprise that some of the best-designed apps to hit the Windows Store have come from within Microsoft. The Skype app was built from the ground up to be ideal for use on a tablet such as the Surface, able to run silently in the background at all times, ready to burst into action when a call or instant message comes in. It’s also one of the few apps we’ve seen that remains genuinely useful when snapped side-by-side with other apps.

How To Fix Amazon Photos Not Backing Up