Alan Martin Alan has been writing about science, tech, games and politics for a decade, with a period in game production in the middle.He has a special soft spot for the Internet of Things, healthcare, psychology and fitness trackers – despite most of them offering the same critique: he’s not fit enough. Alan is also the only person you’ll find in the Venn diagram of “people who’ve written for Nuts” and “people who’ve written for the New Statesman”. Read more June 22, 2015

For the past few years, if you asked someone which music streaming service sat on the entertainment throne they’d probably tell you Spotify. But nowadays, the market is a bit more crowded, and unlike the likes of Rdio and GrooveShark which have folded, the current rivals have very deep pockets indeed. Apple Music and Amazon’s Music Unlimited are both true contenders to Spotify’s reign.

To be clear from the very beginning, Amazon’s Music Unlimited is not the same as Prime Music. The latter is included in Amazon’s Prime subscription, but has a library of just two million songs. That sounds like a lot, but as we’ll explore below, it’s tiny in comparison to Spotify, Apple Music and Music Unlimited, and the gaps will definitely be there.

So without much further ado, which streaming service is best? 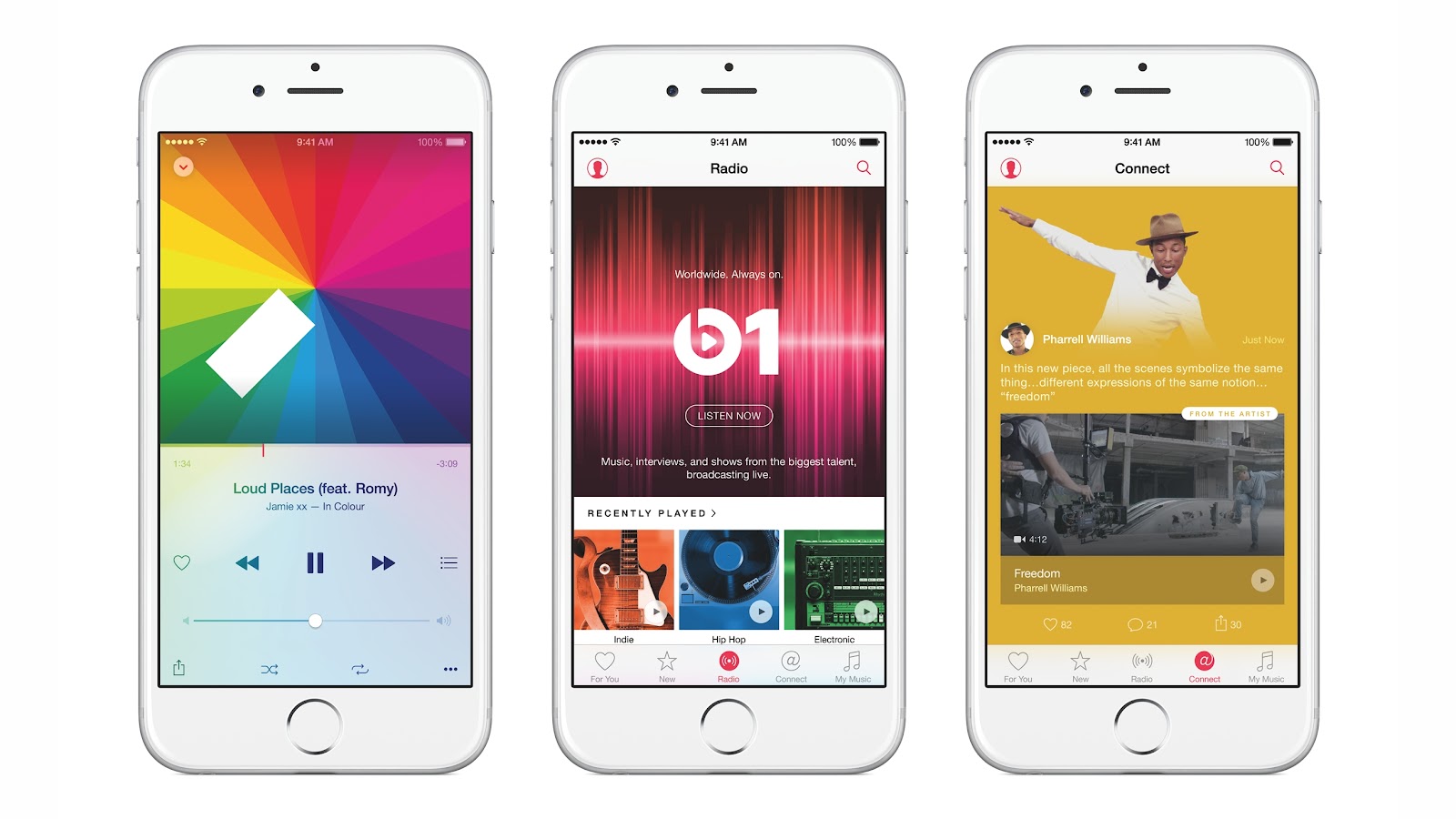 When it comes to pricing, all the major players have triangulated in their pricing. £9.99 per month is now the defacto amount you should expect to spend on unlimited, ad-free streaming. But there are some differences between them.

First of all, you can try all three before you buy. Amazon Music Unlimited and Spotify both offer a month free, while Apple Music offers a whopping three months to get your teeth in.

Secondly, if you’re a student, both Spotify and Apple Music will give you half price membership of just £4.99 per month. Amazon Prime – which gives discounted membership of Music Unlimited (£7.99 per month) is offered half price to students, but that still comes to more than the other two over the course of a year (£59.88 for Apple Music or Spotify against £95.88 for Amazon Music Unlimited – not including the £39 Prime subscription.)

Other than that, it all becomes much of a muchness. £9.99 is the base line single user price for all three (unless you’re a Prime member as discussed above), but for families with a shared account all three provide the same deal: six accounts for a low price of £14.99 per month.

So if you can’t live without Prime, then Amazon takes the prize – because at £7.99 per month it undercuts everyone – but in real terms the cost over a whole year is higher. It’s certainly not worth getting Prime just for the reduced subscription, that’s for sure.

Oh, and if you just want to play music on an Amazon Echo (or want Echo playback on top of your Apple Music subscrtiption), you can pay £3.99 for the privilige. But it only will be effective for one Echo or Echo dot.

Spotify offers some of the best-quality streaming available. Free users can listen to tinny 96Kbits/sec files on mobile devices, but that figure goes up to 160Kbits/sec on faster mobile connections and desktops. Spotify Premium subscribers get to enjoy 320Kbits/sec MP3s everywhere, regardless of the device they’re on. All those are in the Ogg Vorbis format.

Apple Music is limited to a 256Kbits/sec AAC service – the same as iTunes Match. Worryingly, that makes it lower-quality than the 320Kbits/sec Beats Music service it replaces, as well as Spotify. However, Apple Music will also upload unmatched music to the cloud “as is”, so users can still listen to their own tracks at 320Kbits/sec.

While Amazon doesn’t reveal it’s bitrate, the audiophiles at What Hi Fi reckon it matches Spotify’s 320kbps. But in the interests of transparency, we’re giving this one to Spotify. 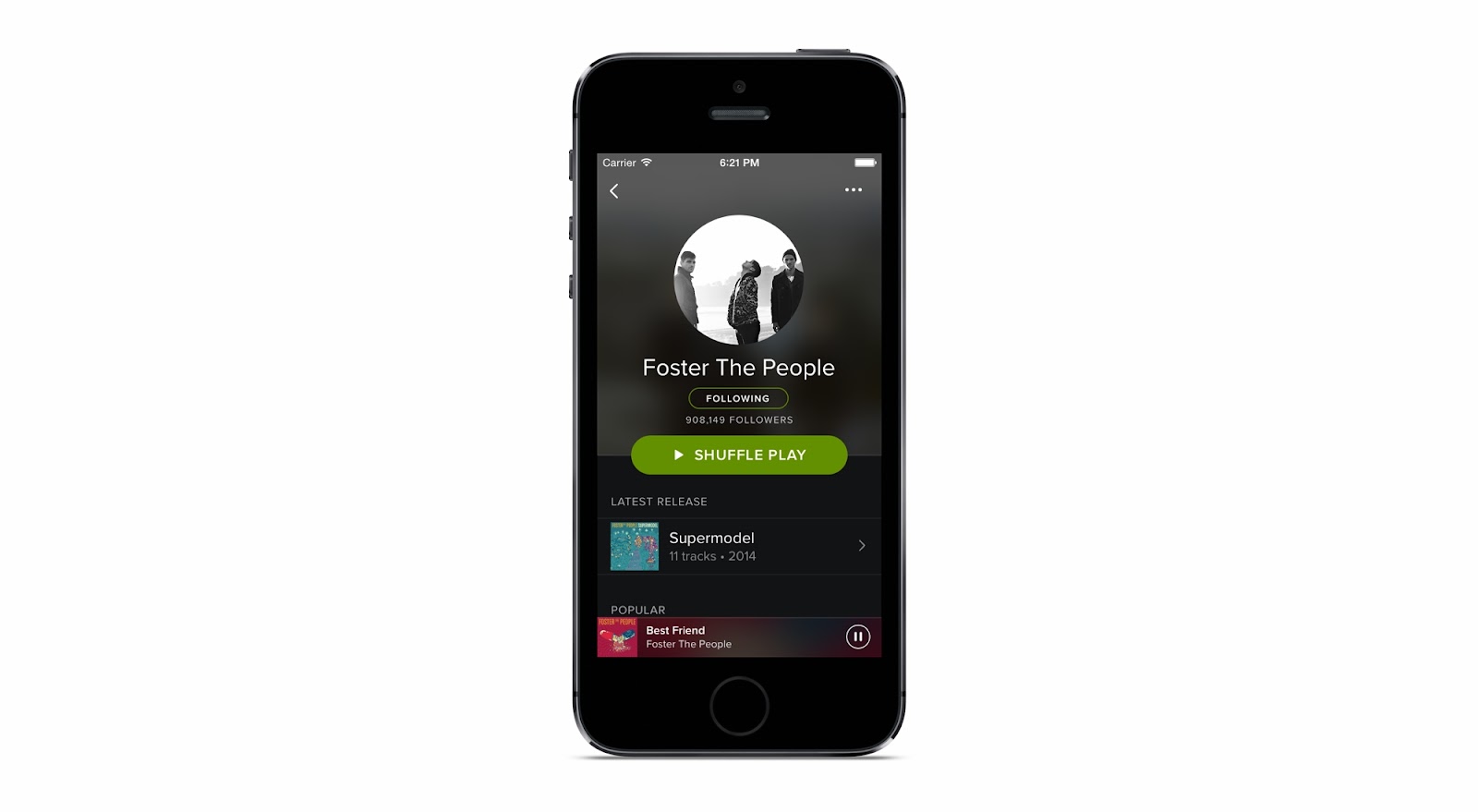 For music-streaming services, breadth of content is critical – and Spotify’s huge number of tracks has made it a clear leader in the streaming space. At the time of writing, the Swedish service has around 30 million tracks for users to stream, with around 20,000 added every day.

However, Apple Music has bolstered its ranks since launch to 30 million tracks, and with exclusive tracks could easily exceed that number within the next few months. Licensing issues mean you won’t be able to stream all of these tracks – the Beatles’ discography being one notable exception – but it’s likely Apple Music will eventually have the edge when it comes to content. Until recently it looked like it had the edge, with Taylor Swift boycotting Spotify for three years, but appearing on Apple Music. However, the two have made up, and she came back to the service in June 2017.

Amazon Music Unlimited, meanwhile, claims to have 40 million tracks. That sounds like the ultimate winner, but anecdotally using it with my Amazon Echo, I’ve definitely found gaps that aren’t present on Spotify, so I’d take that figure with a pinch of salt. After all, having an enormous library is useless if you don’t cover the most common bases.

How to Cancel Amazon Music from Your Phone, PC, or iTunes

How to Setup Apple Music on an Amazon Alexa Device