Alan Martin Alan has been writing about science, tech, games and politics for a decade, with a period in game production in the middle.He has a special soft spot for the Internet of Things, healthcare, psychology and fitness trackers – despite most of them offering the same critique: he’s not fit enough. Alan is also the only person you’ll find in the Venn diagram of “people who’ve written for Nuts” and “people who’ve written for the New Statesman”. Read more June 22, 2015

Spotify is now available on almost anything with an internet connection; one of the reasons why it’s amassed more than 75 million users so far across iOS, Windows Phone, Android, BlackBerry, PC/ Mac, Amazon Echo and even PS4.

In contrast, Apple Music is available on all up-to-date Apple devices, and is now offered as a full native app for Android.  Apple Watch owners can also use Apple Music from their wrist. Despite its small screen, the Apple Watch allows listeners to add favourite tracks, skip through albums and artists, and even look at track artwork. If you’re listening to one of Apple Music’s radio stations, such as Beats 1, you’ll be able to skip tracks too. It will also be the softawre of choice on the upcoming Apple HomePod. 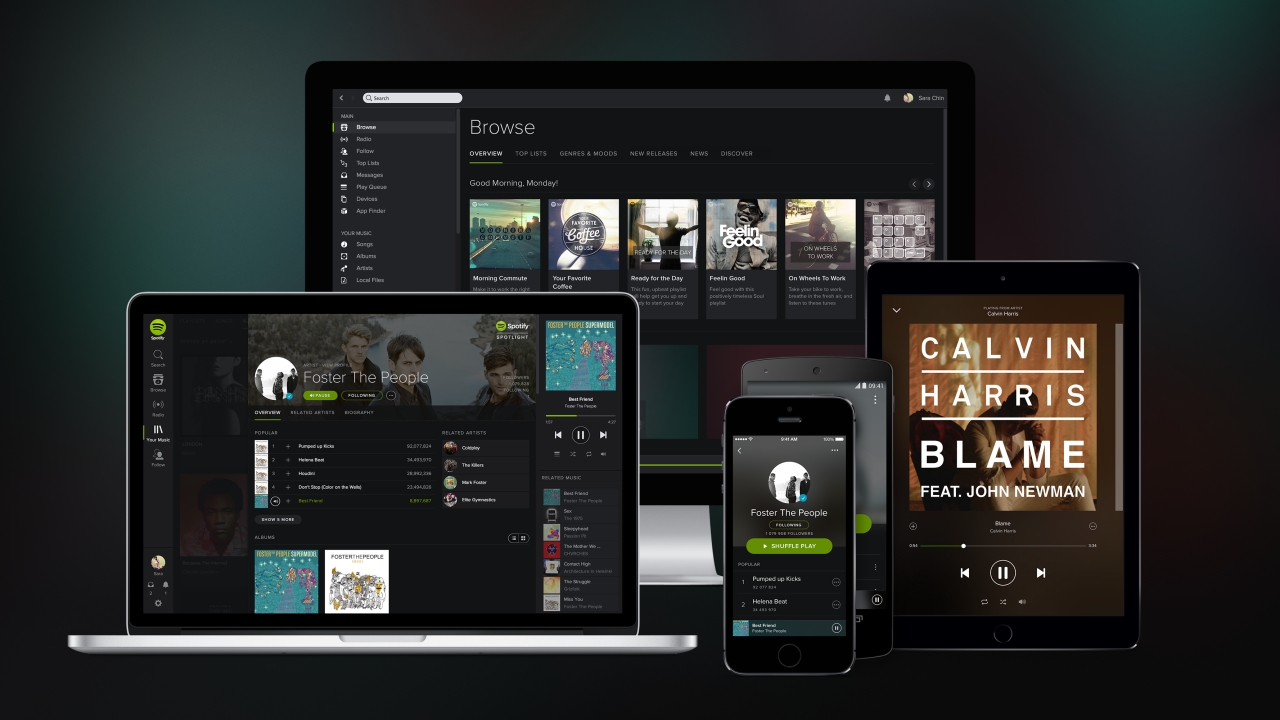 Meanwhile, Amazon Music Unlimited has the standard iOS and Android apps closed off, as well as specific apps on Fire TV and Roku. Plus, of course, it has the Amazon Echo format – and in fact you can get a subscription for a single Echo for just £3.99 per month.

But Spotify runs on pretty much anything. It’s ubiquity makes it the winner here.

Spotify recently added a feature that set it apart from other streaming rivals: the “Running” feature detects your running pace and provides a soundtrack to fit your tempo. It’s a unique, innovative feature, and one that Spotify says actually improves performance, making runners feel more energised. Spotify also has several artist-run shows, and now allows users to stream some video content – but it’s still primarily a music app.

What Apple Music lacks in innovation, however, it makes up for in exclusive, curated content. Beats 1 – an exclusive radio station with Zane Lowe at the helm – offers on-the-pulse programming exclusive to Apple Music users, while social service Connect also makes Apple Music different from the rest. Throw in human-curated suggestions and playlists, and it could end up being the choice of real music lovers.

Apple Music also borrows functionality from iTunes Match, so it’ll match tracks in your library to those on iTunes – and let you stream them from any Apple Music device. What about tracks not on iTunes? Instead of matching those, Apple Music uploads them “as is” to the cloud, much like Google Play Music. Significantly, Apple says these tracks won’t count towards your iCloud storage limit, so you can upload as many 320Kbits/sec tracks to iCloud as you like.

However, those wanting to take advantage of the iTunes Match feature should be aware that many Apple Music users are reporting serious problems with their libraries. Apple Music has muddled artwork, albums, tracks and even artists, leaving the libraries of some users completely ruined. Other Apple Music users have experienced ongoing software crashes, while some listeners have seen much of their iTunes Library deleted by Apple Music.

Although the root cause of the issues is still unknown, it appears that those previously subscribed to iTunes Match are among the worst affected. 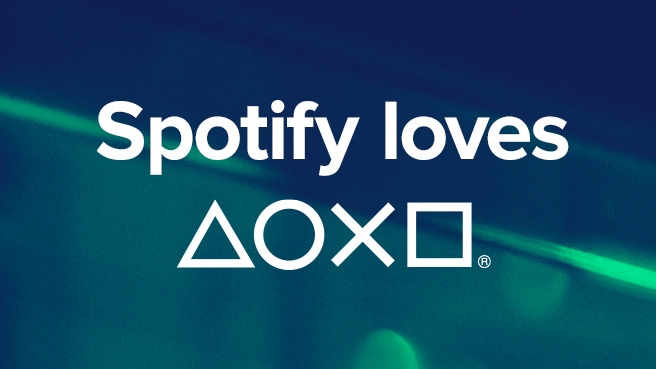 The main trick Amazon Music Unlimited has up its sleeve is the ability to play through Echo and Echo Dot devices – and at a reduced subscription price too. But given Echos already support Spotify out of the box, it’s hardly a knock out blow.

Verdict: A draw between Spotify and Apple Music

Which service you choose will depend on your mobile platform of choice. Spotify still offers a great listening experience across platforms, and it’s easy to see why it’s become so dominant.

As for Apple Music, the expansion to a native Android app will open a larger market for the Cupertino company, but the general reaction since launch has been slightly more muted than expected by Cook and co.

Apple Music could, a little further down the line, be the premier music streaming service it clearly wants to be. Exclusive artists and aggressive pricing – particularly for multiple users – could turn the heads of even loyal Spotify users. For now, however, Spotify still holds the title – with a free tier, higher sound quality, and greater depth of catalogue variety. Amazon Music Unlimited definitely warrants close attention, but for now is flagging a little behind the pack.

How to Play Amazon Music on Any Device

How to Add an Album to a Playlist in Amazon Music