Alan Martin Alan has been writing about science, tech, games and politics for a decade, with a period in game production in the middle. He has a special soft spot for the Internet of Things, healthcare, psychology and fitness trackers – despite most of them offering the same critique: he’s not fit enough. Alan is also the only person you’ll find in the Venn diagram of “people who’ve written for Nuts” and “people who’ve written for the New Statesman”. Read more July 7, 2017

It’s no secret that internet advertising has plenty of problems and that the world of journalism sometimes struggles. The majority of people consume their news for free, and plenty of those use an ad blocker. All the while, companies make cutbacks on trained journalists and fake news runs riot – which counterintuitively makes people less inclined to pay for trustworthy journalism. 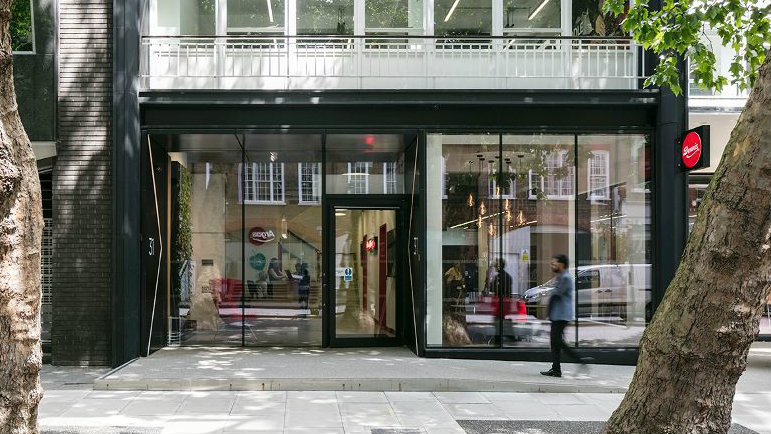 Alphr’s parent company, Dennis, is doing something about this. Along with its partners in high-quality programmatic advertising platform Pangea it’s creating a programmatic supply side platform (SSP) which will be more transparent, ensuring that publishers, advertisers and agencies get sight of the entire bidding process, without compromising on the auction that’s at the heart of programmatic.

Why does this matter? Partly, it’s because programmatic advertising – which in theory should be more efficient and still reward advertisers who attract quality audiences – has seen some controversies over hidden fees, which mean that as little as 30p from every pound that’s put into a programmatic system ends up in the hands of publishers.

The plan is to make things more transparent with a little help from blockchain technology and Dennis has been awarded €160,000 funding from Google’s Digital News Initiative to make it happen.

See related
PA to offer local news stories generated by humans and AI
We need to save online journalism from ad-blocking – and here’s how
Immersive journalism: The future of reporting or an ethical minefield?

Although it’s not the same blockchain used in cryptocurrency transactions like Bitcoin, it works in the same way by creating a permanent record of who’s interacted with it and when. Using this blockchain model any money taken by third-party ad systems is fully accounted for – blockchain is secure by design and thus anyone’s attempt to impose hidden fees should be impossible. This will show advertisers where their money is going – and especially, when it’s not going to the publishers they think they’re paying.

Dennis isn’t alone in this venture and is taking the initiative as part of the Pangaea alliance – a digital advertising service uniting some of the world’s largest publishers. This particular initiative is backed by Pangaea members Guardian, Financial Times, CNN International, Reuters and Mansueto.

Assuming the trial at Dennis is a success, the plan is for the SSP to be adopted by other Pangaea partners. Paul Hood, Dennis’ head of digital said: “A transparent publisher-specified SSP will move the game forward by allowing premium brands to ensure they’re reaching relevant audiences in brand-safe environments.”

“This funding will help us and the Pangaea collective deliver on our shared goal of providing a layer of verification around trading our premium audiences within the open market.” 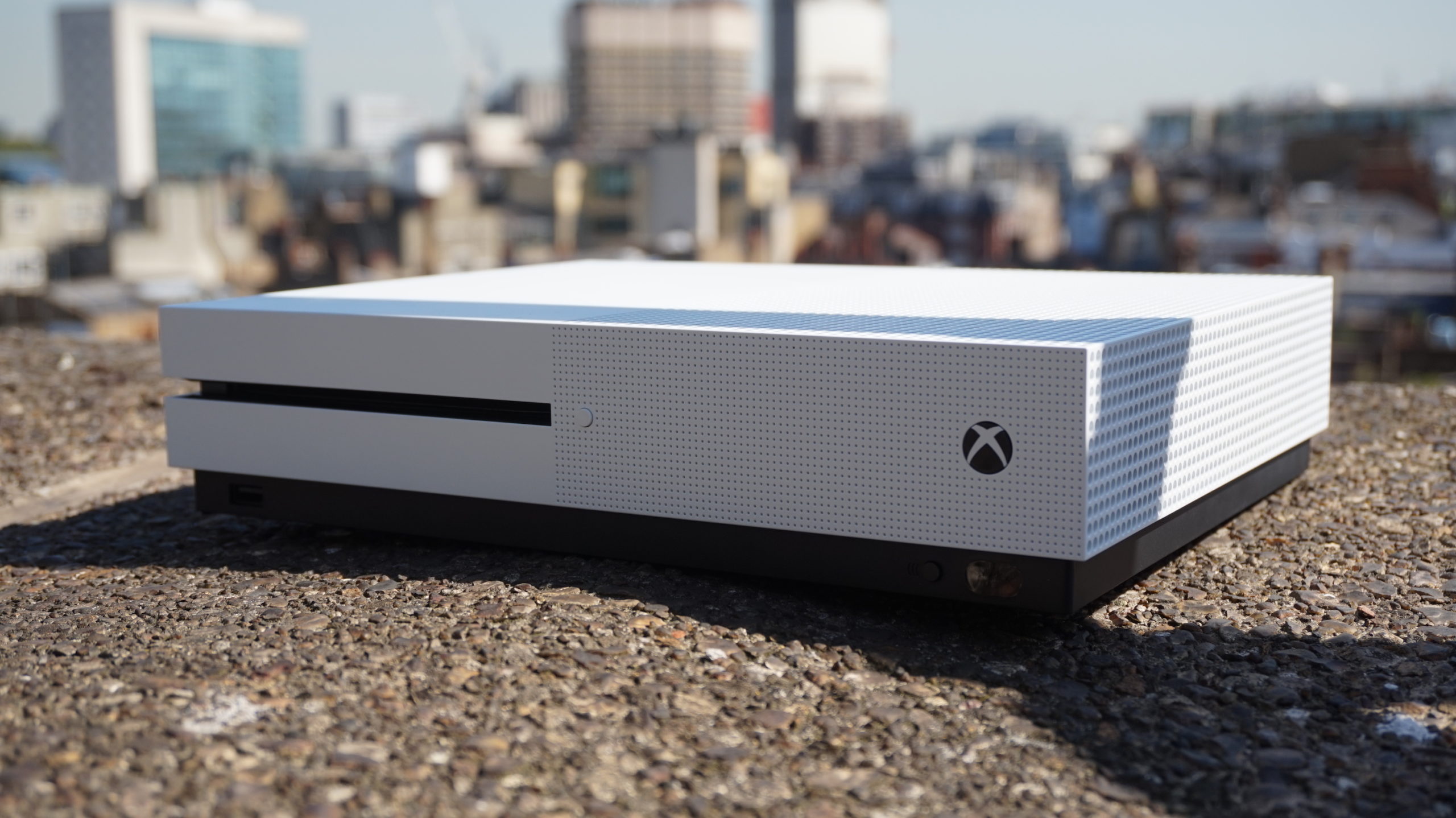 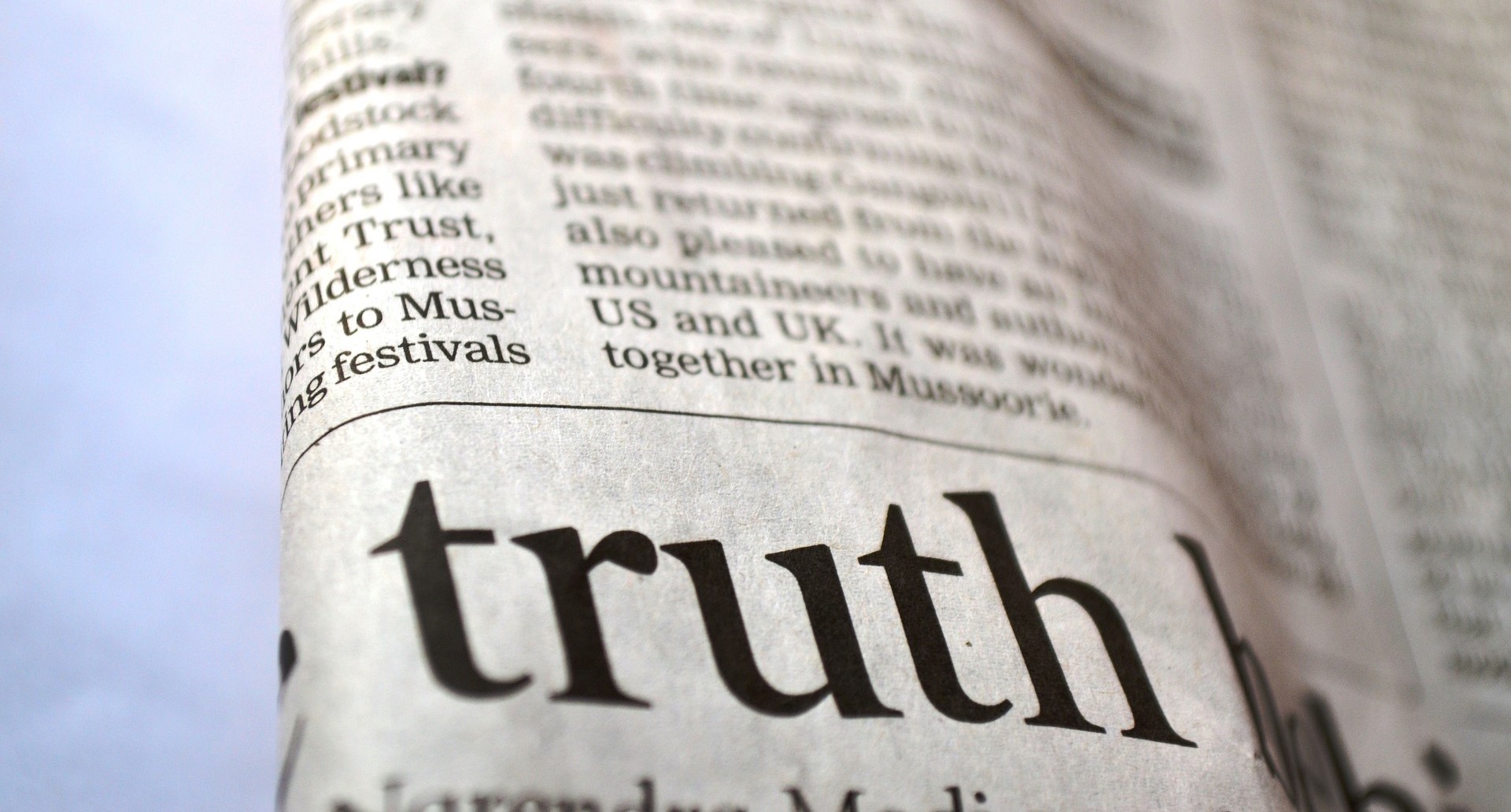 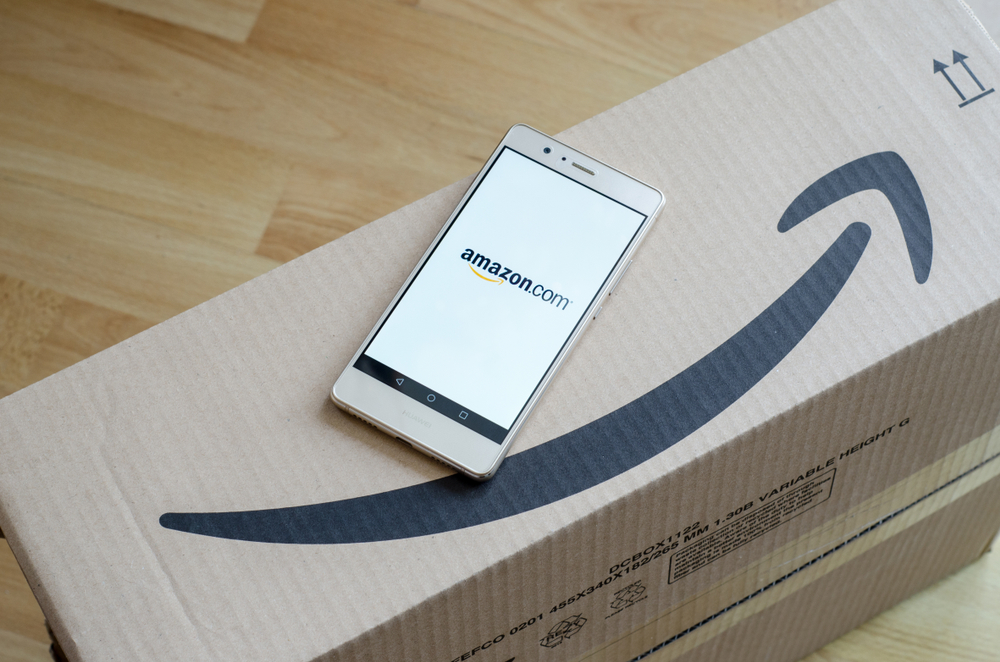 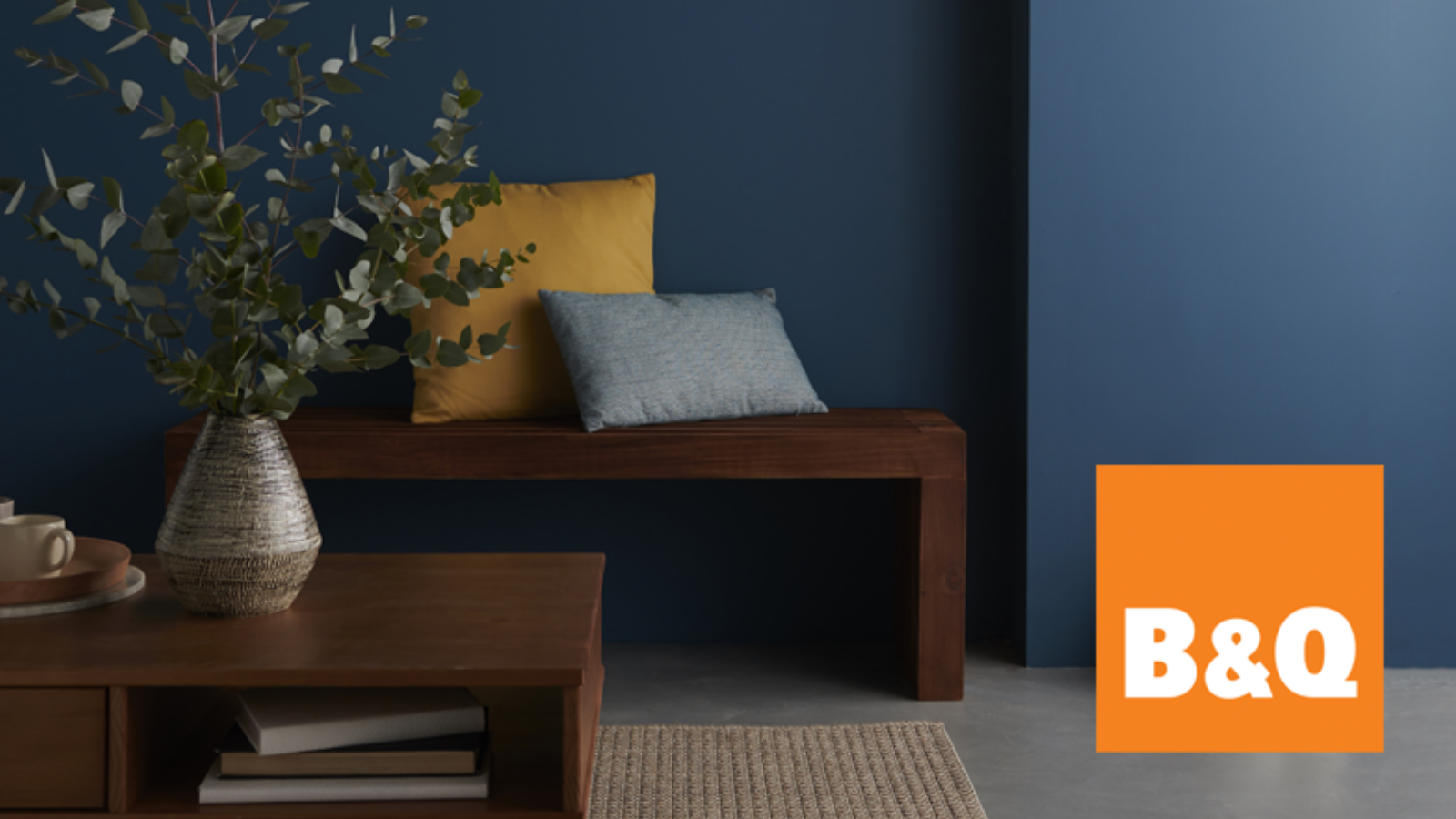 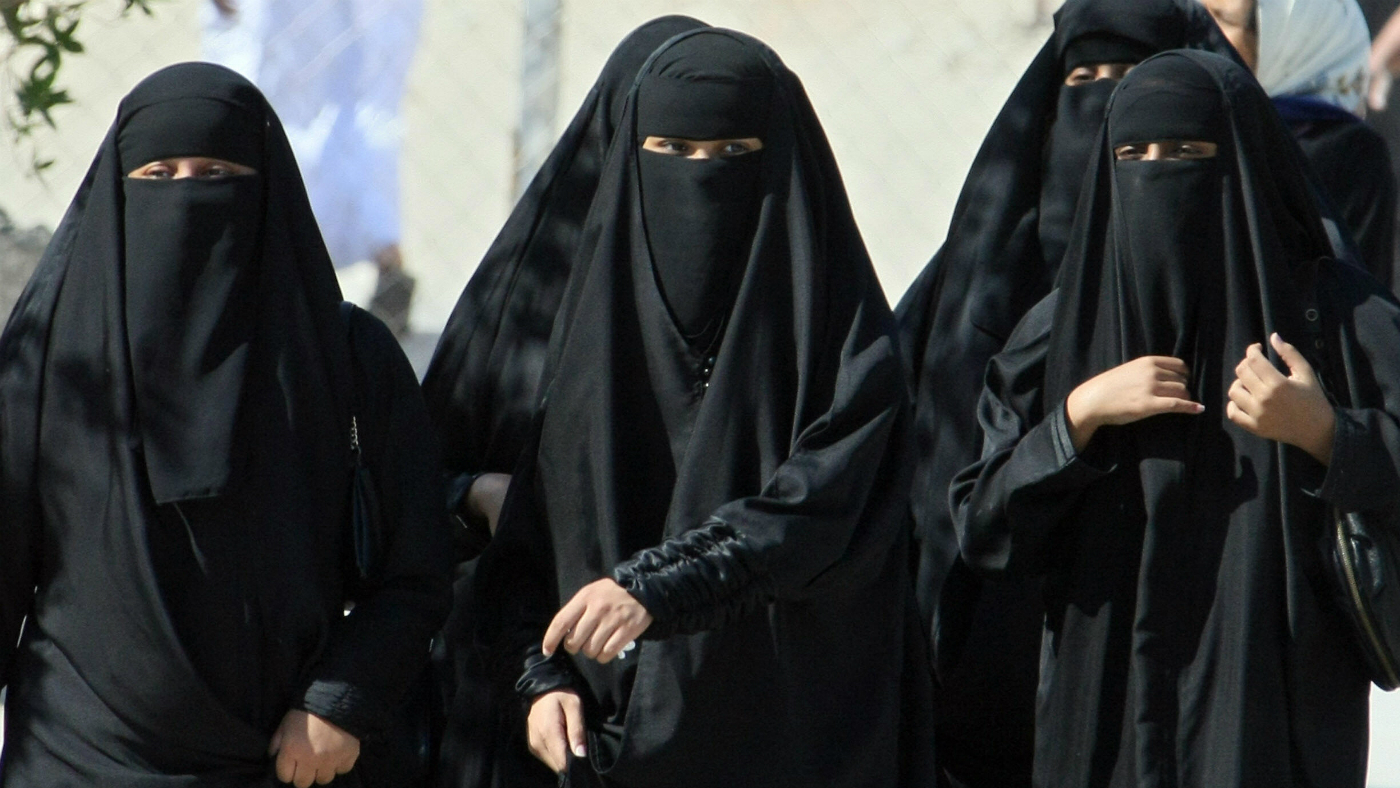